Young Franco has released his own disco-house interpretation of Jean Tonique’s massive tune, “Guest”. The rework first premiered on Complex Music and now appears on the ‘Guest’ Remix EP out on Yuksek’s label, Partyfine. The remix is just the perfect amount of feel goodness to warm the year up.

With a ripe and raw four to the floor kick that drives the track, Franco transforms Jean Tonique’s OG funk/disco house production into a dance-floor extravaganza of feet coordination. The Yung Franco track still features the soothing vocals of Iris and the harmonic melody puts the original in a place of it’s own. The remix is also a staple in synth work and at the same time, percussive elements to give the production a mind of its own.

The remix is just the perfect amount of feel goodness to warm the year up. 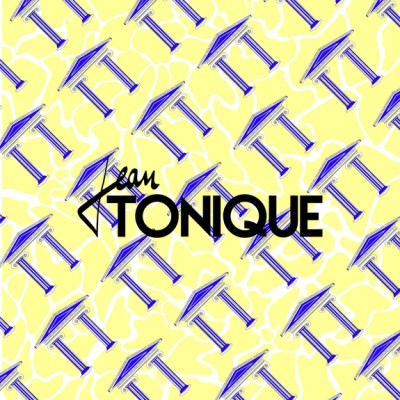 By now June Miller and Teddy Killerz are household names in the drum and bass scene. In collaboration with RAM…

For the 11th year in a row, V2 Presents is bringing the luck and the noise to Salt Lake City…