XLIVE: Where Music Industry Secrets Are Expounded Upon

XLIVE offered up a wealth of panels and workshops highlighting everything that goes on behind the scenes of live production. Topics ranged from music and artist relations to learning industry secrets and techniques on how to take festivals to the next level. The days would unwind with a showcased event at top-tier Las Vegas clubs. 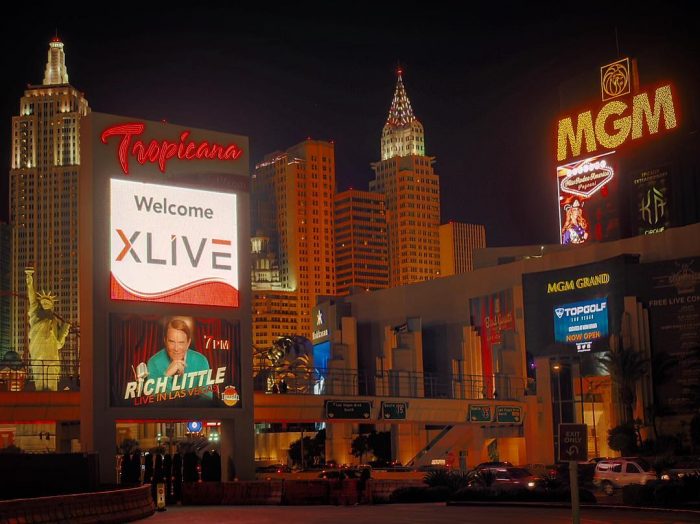 XLIVE serves as a catalyst for curating unique, memorable and life-changing experiences within the growing, dynamic and influential realm of festivals. -The Confluence

Big names are rapidly getting involved to help expand music festivals, our utopias. Some of the big names that are getting involved include Google, eSports, Airbnb, Eventbrite, Billboard, Activision Blizzard and the Oak View Group. With these bigger names comes funding and wise knowledge of how to succeed, which yields to a bright future for music festivals.

Take a tour of XLIVE by watching the 2016 recap video below:

The most common theme over the week was the key stance that, festival producers must hone in on a vision and the delivery tools needed to actualize that vision.

Oak View Group’s Tim Leiweke reinforced this point best in his speech when he mentioned the best thing Paul Tollett ever did for Coachella was to not let AEG take over the vision of the festival. 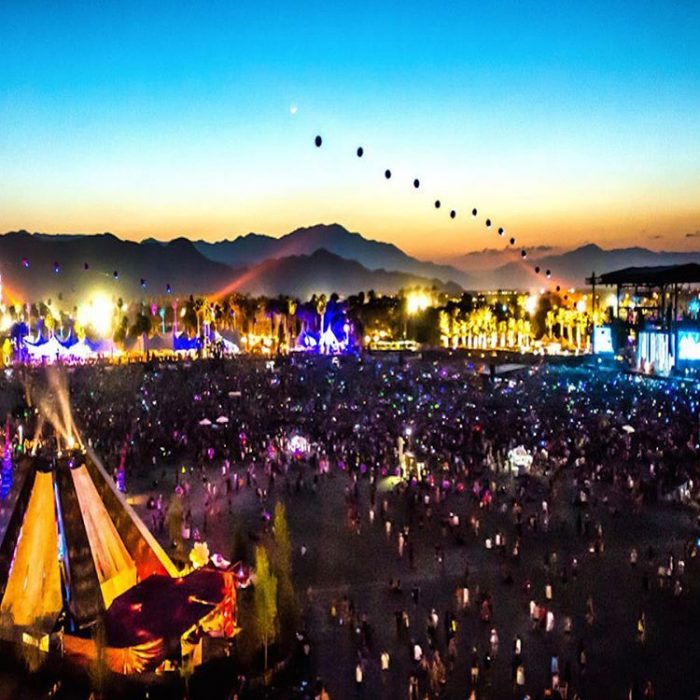 One of the more significant conversations that occurred was at the Festival Mergers & Acquisitions workshop. There, they spoke of how there will be bigger things to come in the festival community…

Another impactful workshop was, Press Pass – The Impact of Media Relationships on Festivals and Live Events. During this discussions, Journalists from Forbes, Billboard, The Huffington Post, LA Weekly and The Confluence‘s Founder Russel Ward made strong arguments on how the media can make or break a festival’s success.

Another insightful conversation was lead by Activision Blizzard‘s Vice President Mike Sepso. The message he relayed was how eSports is becoming the main source for media content for live events. Dive into the Forbes article, ‘Why 2016 Should Be A Year Of Tremendous Growth For eSports‘ to learn more. I can imagine a lot more live streaming that is compatible with at-home VR systems and much more media magic in our near horizon. 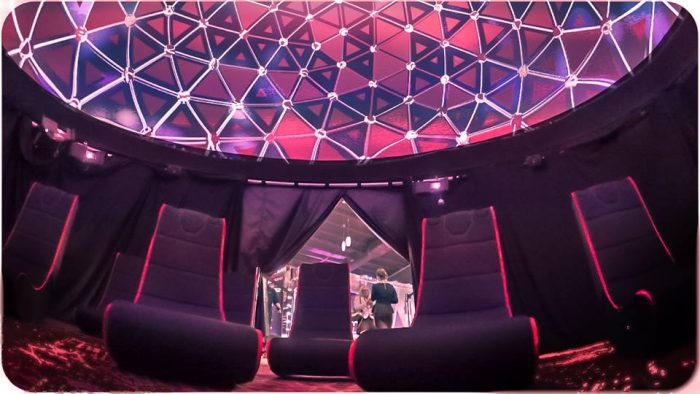 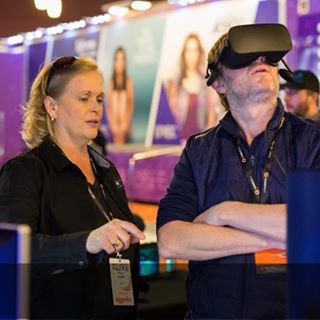 Also, noteworthy was the technology at the Data & Analytics Summit. Be on the look out for new ways Festival Producers are starting to better understand attendee behavior, identify valuable customers, and garner best practices for marketing. Maybe that is why they had us scanning our wristbands when we headed from stage to stage at Decadence… 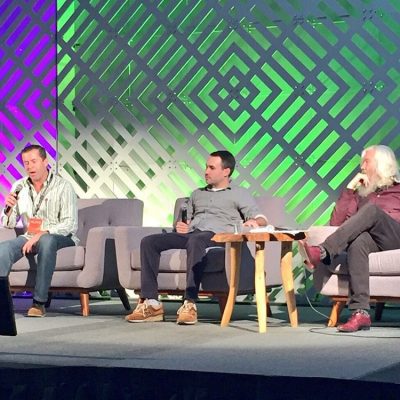 All in all, XLIVE did an extraordinary job organizing a convention that got the right people in the right environment.

They curated an environment that was comfortable for learning and networking. It was thoroughly enjoyable meeting people you could share your passions with and nurture collaborations to spread dance music and the culture behind it as far as possible.

At XLIVE, you get the chance to meet the people who generate positivity around the world by creating music festivals and events. You get to contribute toward the music industry ecosystem and you leave inspired to be in the business of making people happy.