Xavi Magnifies Listeners Imagination with his Debut on Insomniac’s Lost In Dreams, ‘Justwanna’

Xavi magnifies listeners imagination with his debut on Insomniac Records label Lost In Dreams with his release titled, ‘Justwanna’. Justwanna is a dreamlike song, something that came to fruition through a desire to further evolve his sound. The song is meant to evoke the feeling of longing for someone you love, and was started while on the phone with his girlfriend while she was on the other side of the world.

Heavily influenced by hyperpop artists like Jedwill and Brakence to name a few, Xavi thinks that Justwanna excellently depicts where his music is and where it’s going, and thinks Lost In Dreams was the perfect fit to debut this newer direction.

“Justwanna is one of my favorite tracks I’ve made in more than a while and it really displays where I’ve been taking my sound as of late. I don’t really know if I could have picked a more perfect label than Lost in Dreams for this release.” – Xavi

Known for his dreamy sounds that bring life into listeners’ ears, Xavi creates music that channels positive emotions and wishful thoughts. Xavi’s reach is expanding and has united various communities together while he emerges as a leader in the emotional subgenre of electronic dance music. 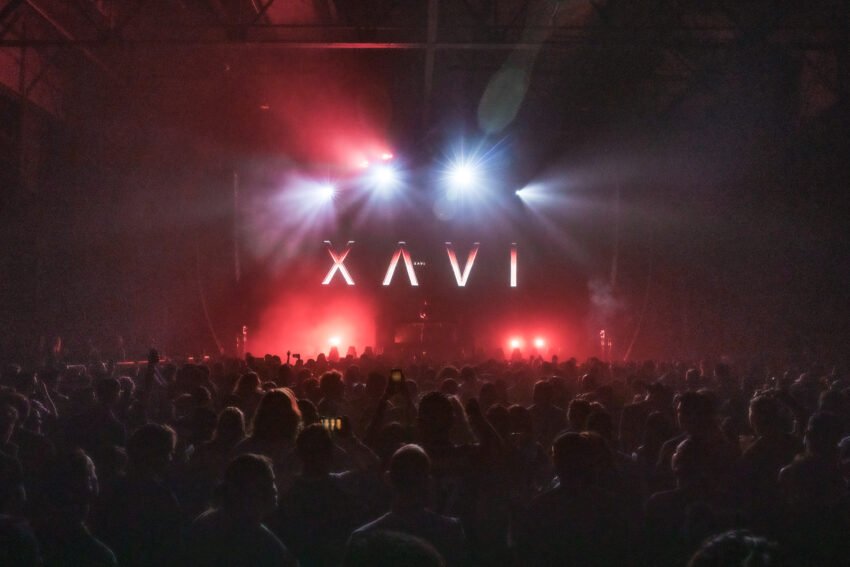 Following the release of two singles, “Neverless” and “The Warmth of Known,” Xavi will be releasing his debut album “To The Endless Searing Skies” on Ophelia Records. He followed the release of this album by joining Seven Lions & the rest of the Ophelia family on the Pantheon tour. As if the album & tour were not enough, in the fall of 2021 Xavi kept on a roll by releasing a follow up EP on Ophelia Records titled, “Home No Longer.”