The UK native, Vanilla ACE is excited to bring his new music Stateside next week. He is currently on a release rampage, offering styles at the forefront of electronic music with a common theme; highly danceable, inimitable gritty and bass-heavy house music. November 27th at the Ora Nightclub in Seattle, Washington begins Vanilla ACE’s WYLD for the Night, USA Tour.

The Vanilla ACE, WYLD for the Night, USA Tour 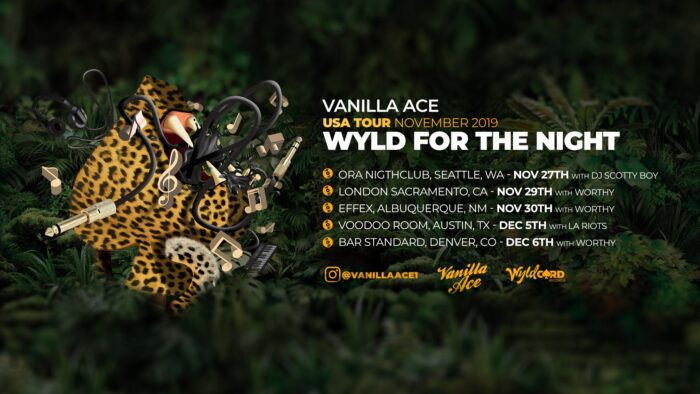 Great to be touring the USA again alongside some of my peers. Really looking forward to seeing what each City will bring. I’ve played California loads but this will be my first time in Sacramento! – Vanilla ACE

The concept of Vanilla ACE’s tour is a nod to his imprint, WyldCard Records. Today, as an official thatDROP Premiere, listen to his latest EP first, a collaborative body of work with Miami’s Ayarez titled, ‘Fattoush’. You are going to want to be on ACE’s friendly dancefloor when the EP titled track, ‘Fattoush’, hits a real sound system for the first time along his tour. ‘Throwback’ follows, that really sinks into those rave vibes.

In this two track EP, the trusted duo, Vanilla ACE and Ayarez, find a new way to raise the tech house bar. 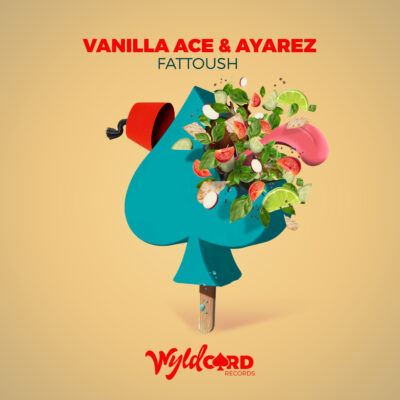 Touching down at some of the country’s most revered clubbing spots and bringing a few talented friends along for the ride: Worthy, LA Riots and Scotty Boy. Worthy, a Dirtybird favorite offers a wild style of house music all his own. LA Riots is sporting releases on Country Club Disco, Insomniac and Spinnin’.  While you can be ensured the finest in nu disco with Groove Cruise’s Scotty Boy on deck. 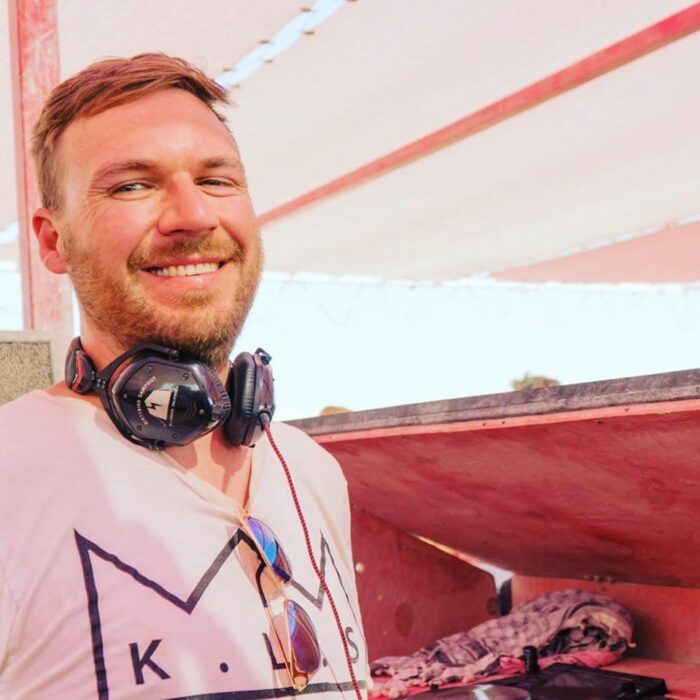 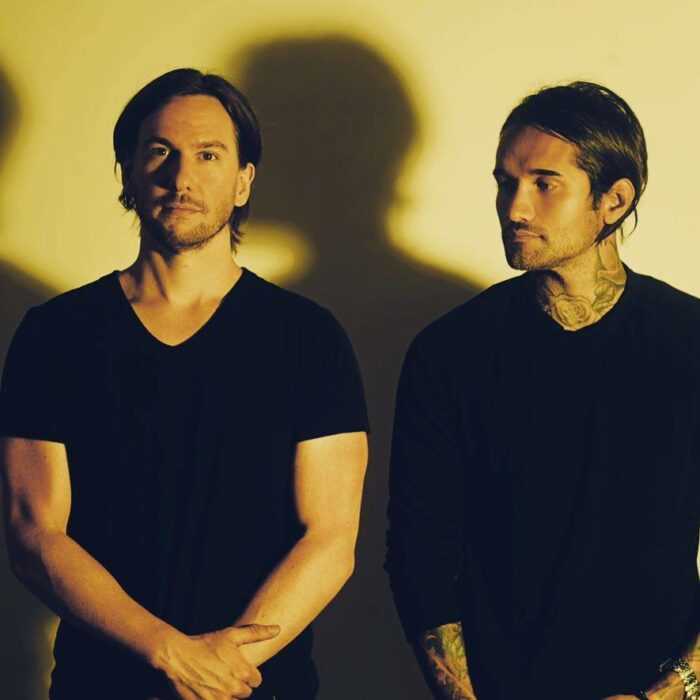 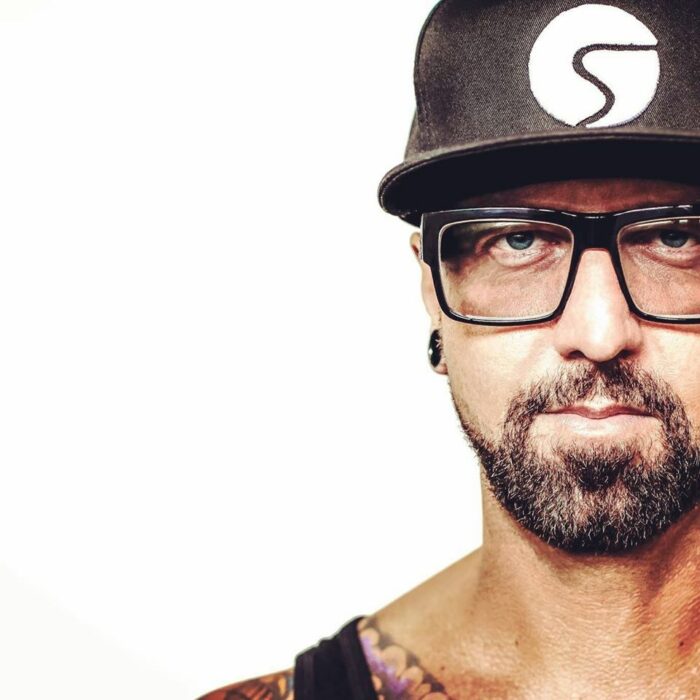 Sam Young aka Vanilla ACE is best known by the alias he created back in 2012. Under Vanilla ACE he’s had a string of Beatport No.1’s – ‘Bring it Back’ in 2013 on OFF recordings, and the Gee in 2016 on Club Sweat not least among them – and has released on a slew of leading labels including Toolroom, Suara, Nervous, HotBoi and Kittball.

More recently in 2019, Sam launched his own label, WyldCard Records in order to release his own material and music from his peers when he wanted and not rely on anyone else’s schedule or taste in music. The label is a reflection of music Sam would play or likes for his Vanilla ACE DJ sets. The first release on the label was the self explanatory ‘Rock Right’ by Sam’s Vanilla ACE project, with further releases from Worthy (Dirtybird), Gettoblaster, LA Riots, Berlin newcomers Ausemm FF, Sasa Di Toma, Miami’s Ayarez, UK’S Luke Davidson and Animist. Another gem, This Culture and Vanilla ACE’s ‘Lose My Mind’ is out now on Wyldcard Records.

Sample more of Vanilla ACE’s vibes by tuning into his Epsylon Radio Show session on Ibiza Radio One. 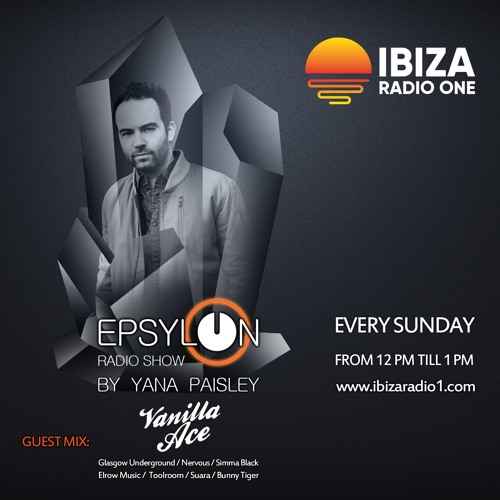 At the end of 2017 Sam unveiled his new alias, Sammy Deuce: born from his love for classic house music with influences of disco, soul and jackin, with Sam sampling obscure disco records in releases that have been put out by Glasgow Underground and Nervous. Get to know more of what Sam Young is about through our exclusive interview and via his social media handles linked below.