On November 17-21, 2017, Brooklyn-based, electronic band LCD Soundsystem, founded by James Murphy in 2002, completely sold out the famous Hollywood Palladium on Sunset Boulevard in Los Angeles, California. In 2011, Murphy announced the band was finished after they played their farewell show in Madison Square Garden. Fans were distraught with the news, but the band came back stronger than ever. In 2016, they headlined Coachella and played FYF Fest. On October 6, 2017, dance enthusiasts were hit with their fourth album release, “American Dream.”

Now, LCD Soundsystem made the city of angels’ dreams come true with five nights of back-to-back, sold out magnificence. 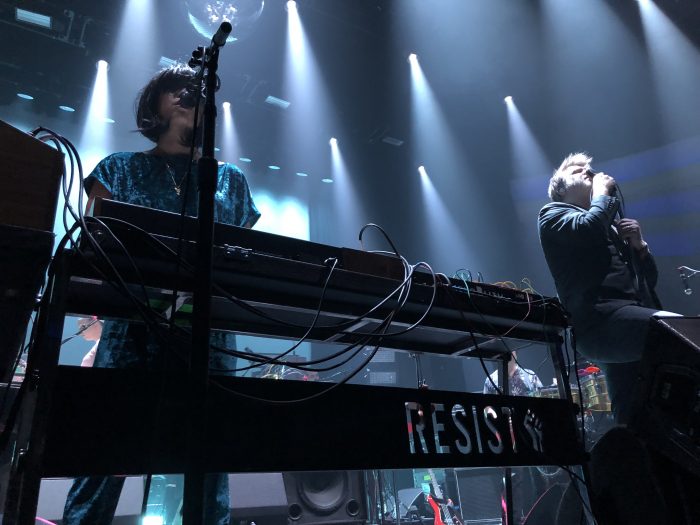 Ecstatic fans packed the iconic venue as they lived the “American Dream” dancing the nights away in Hollywood.

The front of the stage charged with heavy bass and electric flow as the first show kicked off on November 17th. Nancy Whang, keyboardist, Hot Chip’s Al Doyle, and drummer Pat Mahoney lined up next to Murphy. Synth player Gavin Rayna Russom, bassist Tyler Pope, Korey Richey, and DJ Matt Thornley made the stage complete by filling in the gaps. The band made history this November and played 16 songs spread out over the course of two hours. The buoyant vibe created a feel good atmosphere while music-fanatics sweat and smiled.

Legend James Murphy opened the evening blissfully with “Oh Baby” immediately setting the scene for a night of excellence. 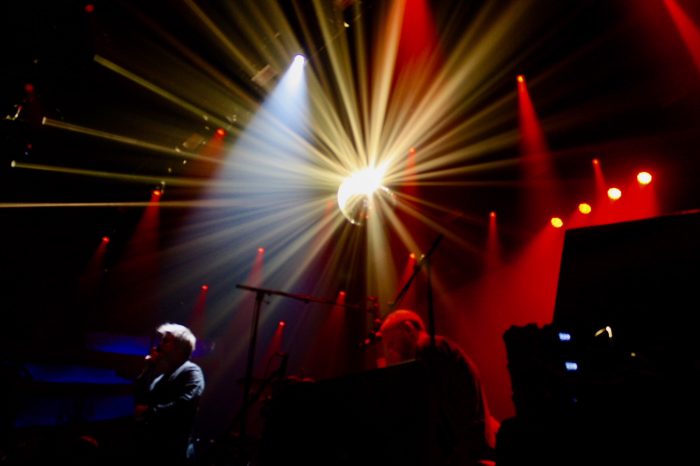 Listen to “Oh Baby” as you read on:

The band continued into one of my personal favorites, “I Can Change”.

Vocalist and founder James Murphy kept center stage as his bandmates created a melodic experience between keyboards, various synths, drums, and guitars. “I Can Change” was released back in 2010 on LCD Soundsystem’s “This Is Happening” album. This tune defines an amorous, lost, hopeless romantic desperate to improve to keep love. The intimate setting of the Palladium was perfect to witness this alluring perfection. 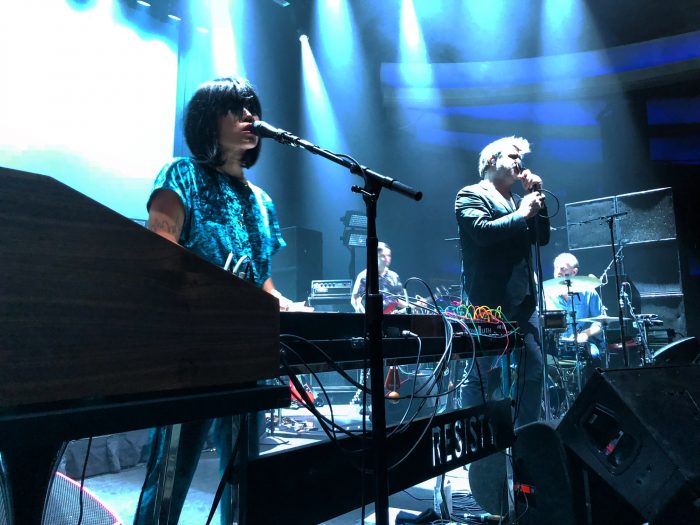 Listen to the touching lyrics of “I Can Change” and move to the rhythm:

“Get Innocuous!”, “You Wanted A Hit”, “Tribulations”, “Someone Great”, and “Change Yr Mind” were other hits the band performed with perfection.

LCD Soudsystem proved they are timeless talent that is here to stay. Listen to their full “American Dream” album below, released on October 6, 2017, and follow their social accounts to see what they are up to next. 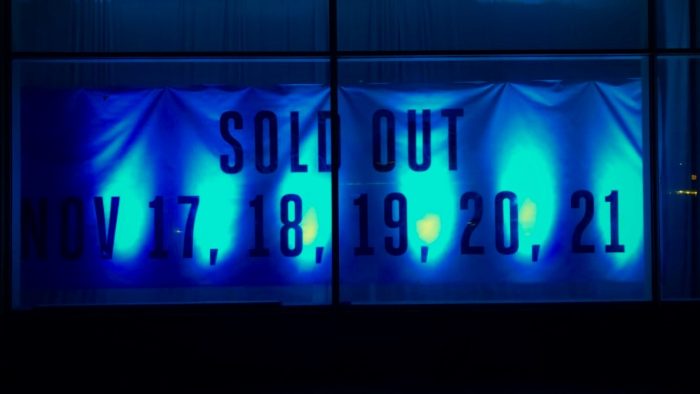 Los Angeles native Andrew Sierra and Florida transplant Scotty Dro had a very similar vision. However, each individual brought a…