This Special Bingo Players Documentary Will Give You Chills

Bingo Players have revealed a very special documentary, “A Decade of Bingo Players”. Netherlands-based DJ and producer Maarten Hoogstraten narrates the documentary providing details to the history of the project from its inception. Maarten highlights how he and his late partner Paul Bäumer met and celebrates his life as he tells their special story.

Bingo Players have been early tastemakers and massive producers and DJs in the EDM scene. 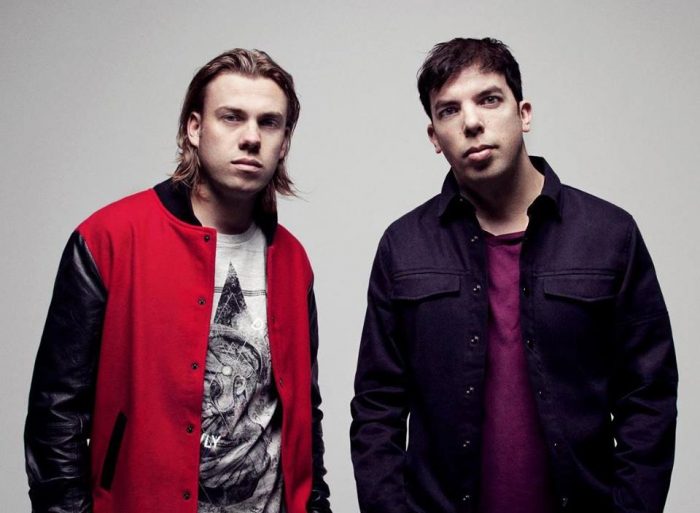 This duo helped shape the sound of early 2000’s dance music, and Maarten carries on their legacy. Their first breakthrough track “Touch Me” with Chocolate Puma and subsequent hits such as the UK #1 charting single “Rattle” and “Cry” which gained Top 40 radio support around the world. Other catchy, club records include “Out of My Mind,” “Knock You Out”, and my personal favorite “Don’t Blame The Party.”

Oh put your drink back up, put your smile on
They say that bad luck never lasts long
Don’t blame the party yeah, yeah yeah

The trajectory of Bingo Players’ success is captivating.

“A Decade Of Bingo Players” is directed by the esteemed Shomi Patwary known for his work for Major Lazer, Beyonce, Future, Kylie Jenner and more. He truly gives fans a peek into the work that went into their project and just how special Bingo Players is to not only dance music but the world. Shine on Maarten.

Watch this special video of The Bingo Players story: