The Untz Festival Etches Their Spot in the Festival Circuit

It’s been over a month since The Untz Festival and I’m still buzzing off the quality music and good vibes. If I could time travel back to the moment we rolled into Mariposa Fairgrounds to relive the weekend, I would. Since I can’t yet, I’ll fill you in on what the experience was like. 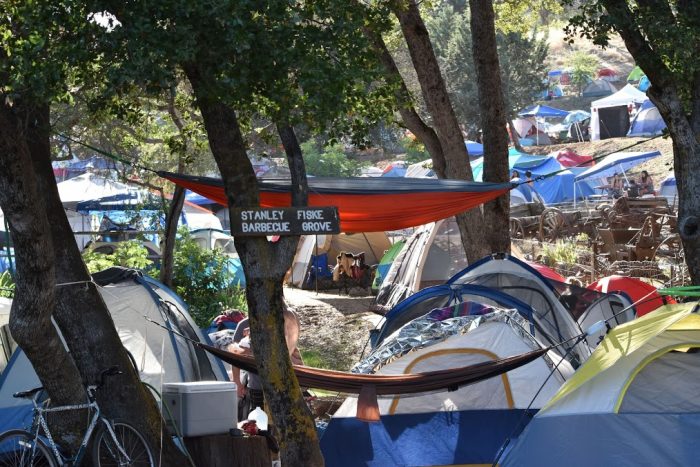 Nestled in the rolling hills of California, the Mariposa Fairgrounds served as a perfect location for an intimate festival. The grounds offered a choice between tent and car camping. Our group opted to camp near our car since we traveled via rental for nearly 40 hours across country.

While the camping was a little further away, I’m glad that’s what we ended up doing. Tent campers had to carry their gear to their campsite. Although, the latter were rewarded with plenty of shade and lots of room to work with. Some were even lucky enough to camp under large structures that ensured shade 24/7. Another huge game changer was that were actual bathrooms throughout the fairgrounds. 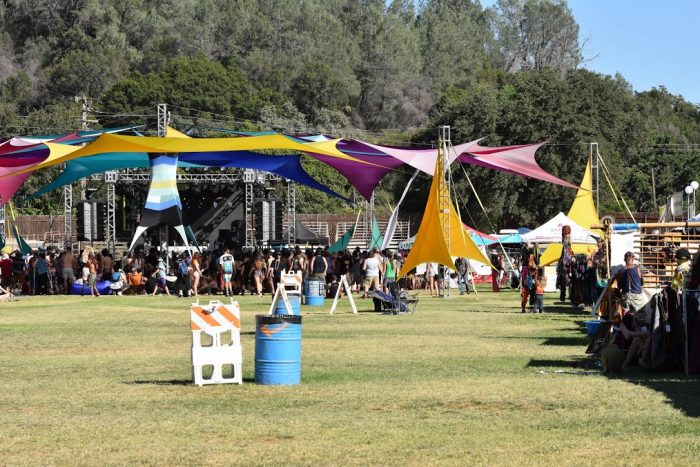 Inside the actual venue was a total of four stages all in a short walking distance from each other. The main stage named after the festival, was loaded with great sound. Vendors were conveniently located right by The Untz Stage. Making it a great spot to unwind while listening to some prime music. 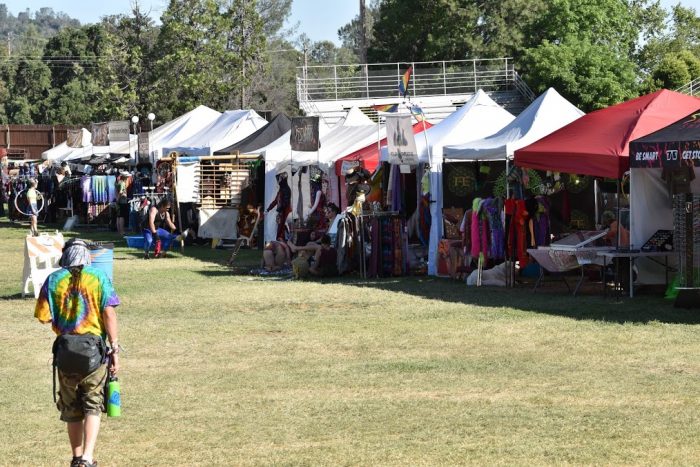 The remaining stages were curated by the more prominent record labels in the world of bass music. ThazDope Records was blessed with an awesome setup. I’ll admit I found myself there almost all day Sunday drinking Bloody Mary’s just before I took a much needed disco nap. The ThazDope stage had Funktion Ones and visuals that were as captivating as a tripped out kaleidoscope. 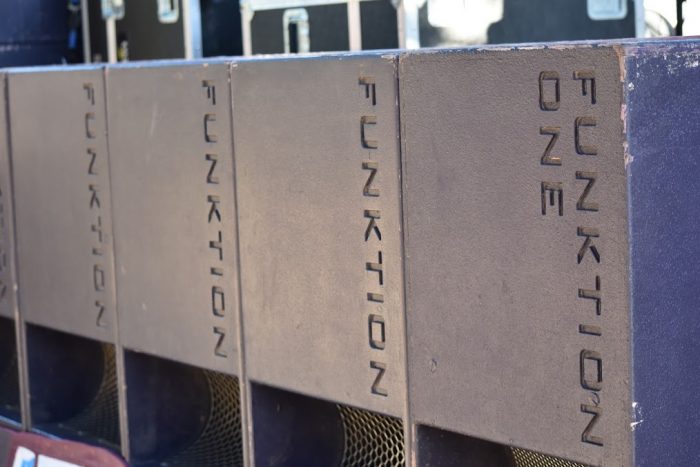 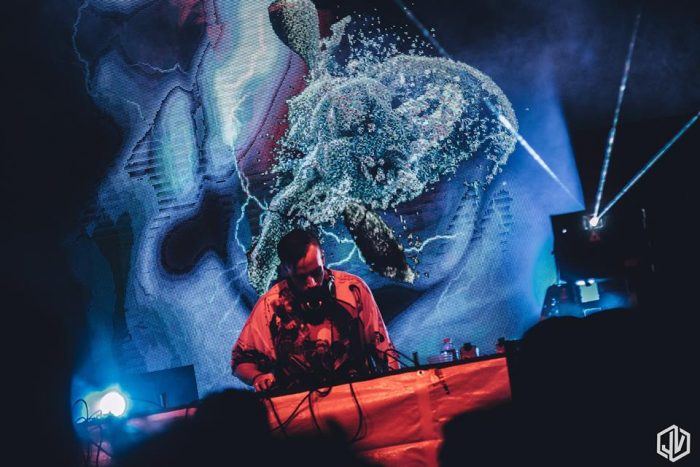 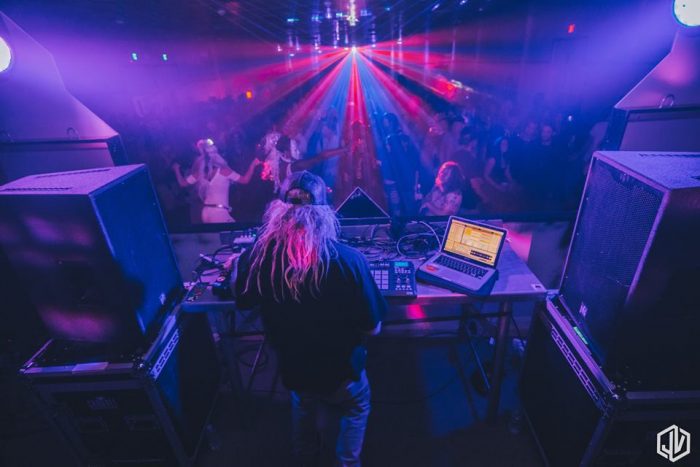 The remaining stages were Shadowtrix and Wormhole. Both were inside separate buildings right across from each other that were perfect for a live music set-up.

There were obviously special moments, but from the second the gates opened, you could feel a totally different vibe in the air. It was a weekend long geek out session by complete music junkies who got to mix and mingle with their favorite artists, and enjoy a specially curated lineup by some of the best bass crews in the country. The excitement was palpable, and everyone had a twinkle in their eye like they had stumbled onto something really special. — Anand Harsh

As for the music, I’m still over here screaming “That LINEUP!” 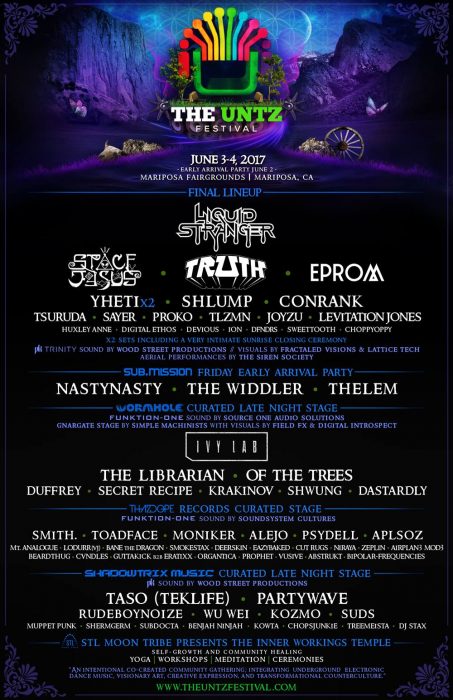 This was probably the first time when I can say the music was never a bore. I’m pretty sure I can speak for everyone when saying, Yheti’s sunrise set was truly a dream. 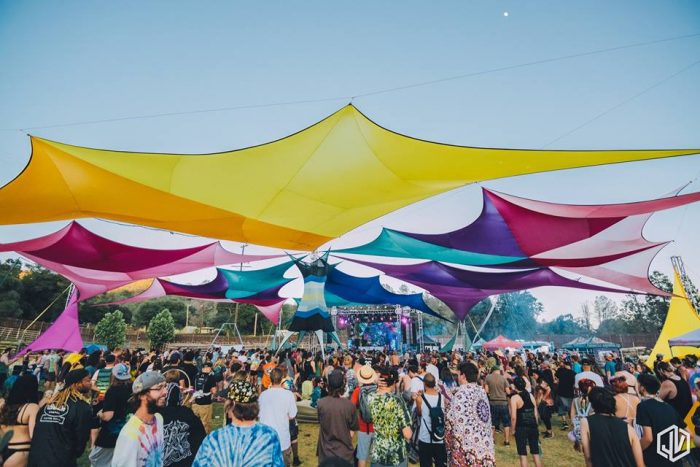 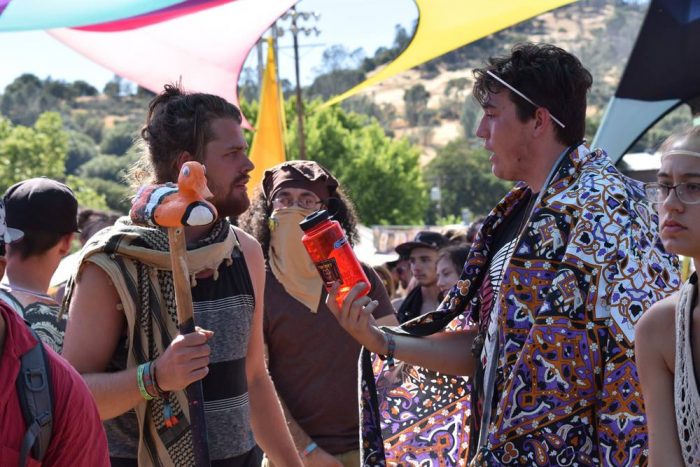 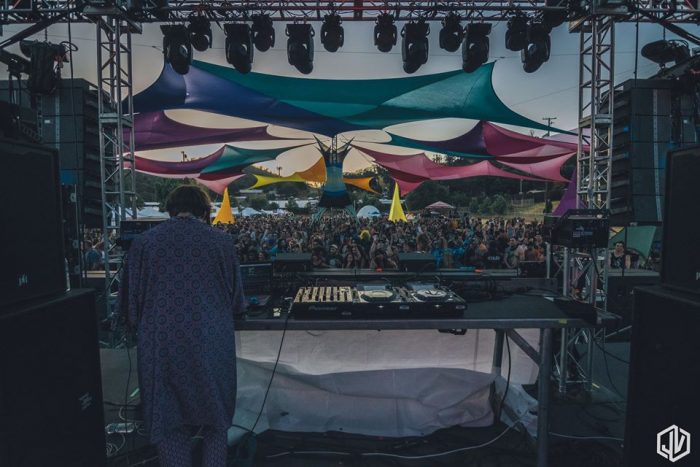 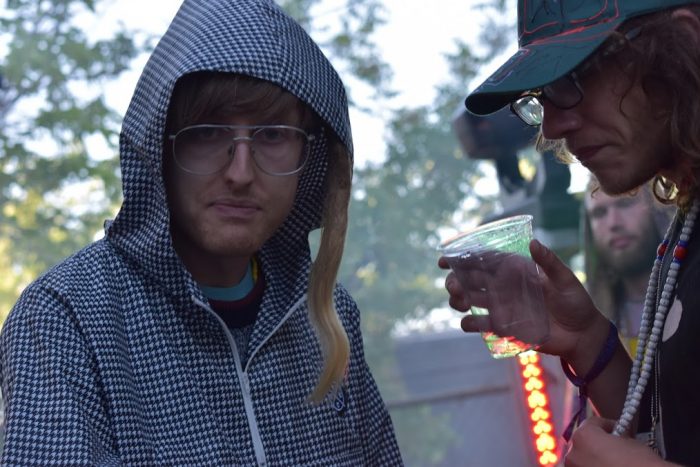 I was also lucky enough to catch Toadface b2b with Big Chocolate. The two of them truly compliment one another on the decks. I’d be willing to travel again just to see them play together.

Listen to Big Chocolate’s ‘Ride Up’:

One artist that I heard a lot about but wasn’t too familiar with was TRUTH. If I’m being honest, I was floored. His music reminded me of a low sub beefed out version of The Widdler‘s. Rightfully heavy bass with a small touch of lullaby vibes. Not to mention, the crowd was loving his energy. 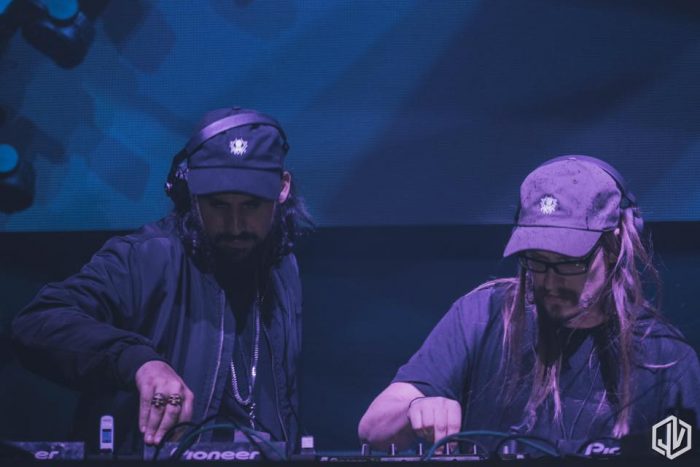 Listen to TRUTH’s ‘Land of Stone’: 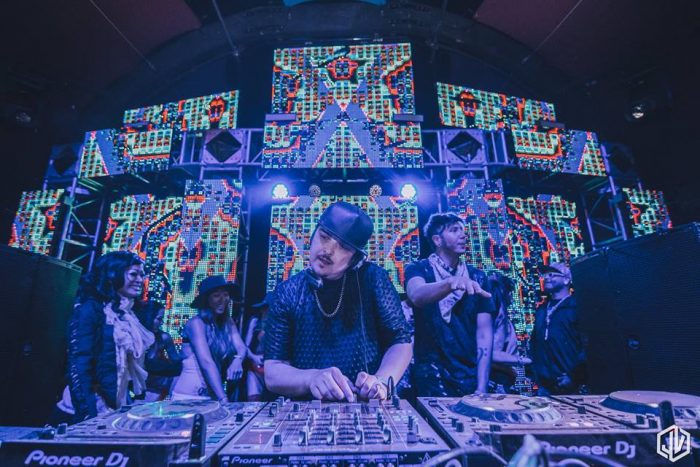 Listen to ‘More Tea’ by ill.Gates: 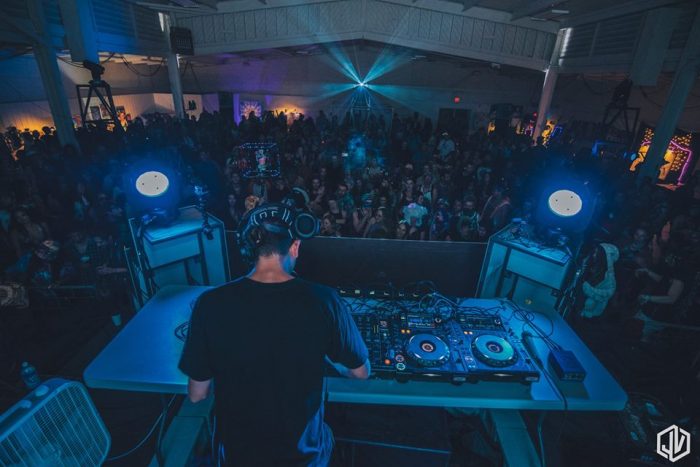 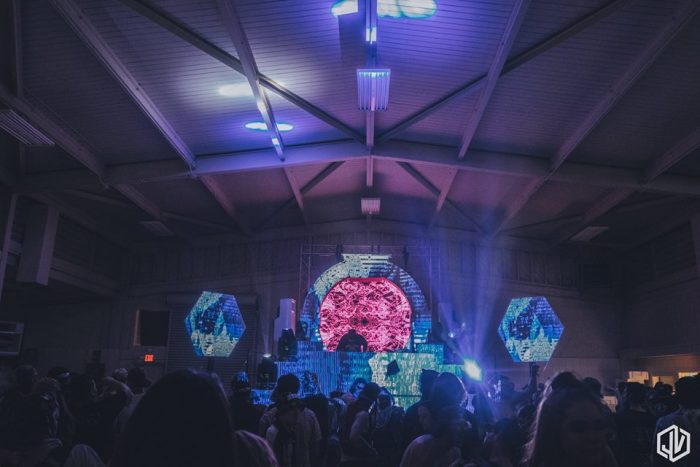 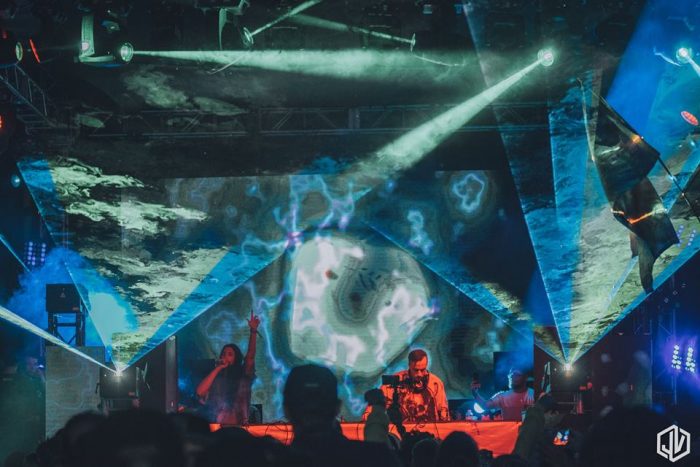 If I could sum up The Untz in one word, It would be, comfortable.

The atmosphere was chill but it was clear everyone was excited to be there. Even the artists really enjoyed themselves. You could tell it wasn’t just another booking for them. They took initiative to support their friends and that was a refreshing change of pace. The Executive Producer of The Untz, Avi Gallant gave us a great description of what made the festival so attractive:

The artists on the lineup really took ownership of the festival. It didn’t feel like a paid-gun-for-hire, get up there and play your set, grab your check, and adios. The artists themselves became fans, support their fellow acts, jumped up for collabs and grabbed the mic to rev fans up for their homies. This is exactly what we always wanted to do: create a tight-knit community of artists and fans in service of the music. — Avi Gallant

I look forward to returning to this festival and watching the bass community flourish. See you next time fam.