Festival season isn’t just for the summer and CRSSD Festival knows it. The cutting-edge music festival returns to San Diego’s Waterfront Park from September 30th to October 1st with an impressive lineup for its fall season.

CRSSD Festival lineup is built of RÜFÜS DU SOL and Chromeo as headliners, alongside Richie Hawtin, Hot Since 82, Mura Masa and Cut Copy. 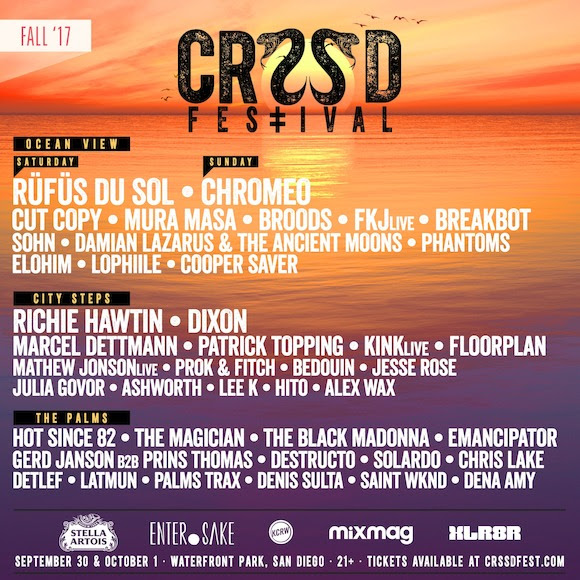 The fall 2017 lineup has us feeling excited as CRSSD clearly showcases its diversity and love for all kinds of electronic dance music. With a good mix of live acts, up-and-comers and legends, this is definitely a festival you won’t want to miss out on. 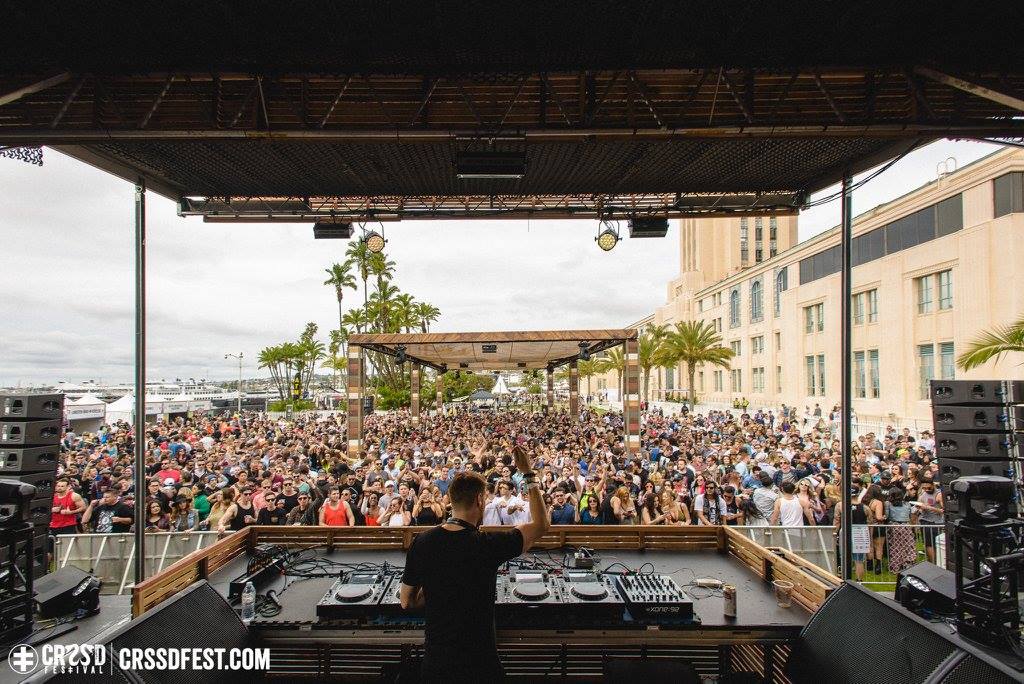 CRSSD has become a destination for music lovers around the world to immerse themselves in the festival’s world-class artists, as well as take in the gourmet food, craft beer and full mixology program. It’s also right on the beach and there’s nothing better than grooving during a waterfront sunset set. 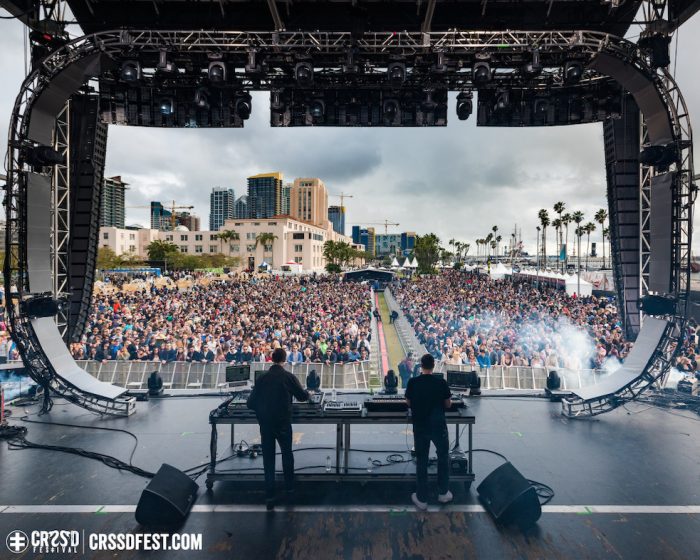 Tickets go on sale Tuesday, June 27th at 12pm PST via the official CRSSD Festival website. Don’t sleep on this one.

24 year old based in Toronto. Western University alum & #HumberPR graduate. Can normally be found at shows, festivals, conventions or your local 7/11. If you like electronic or indie music, anime/manga, films, gaming or Slurpees, we can be friends.