thatDROP Kicks Off Road To MMW 2016 With 2-Night Event

After selling out our first two South Florida events, we’ve partnered with Vibe Las Olas yet again to kick off the road to MMW 2016. 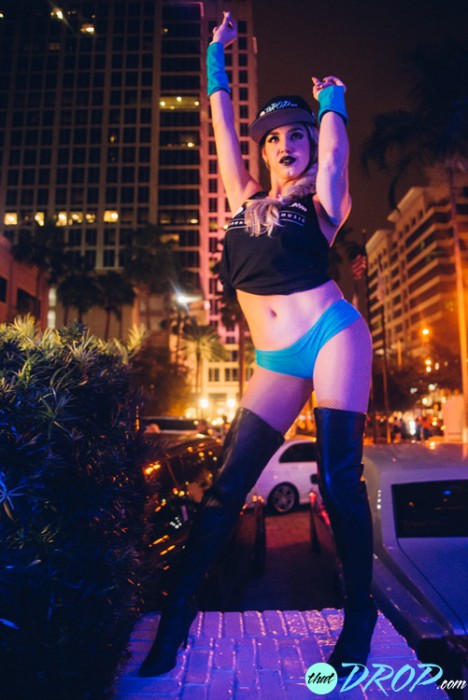 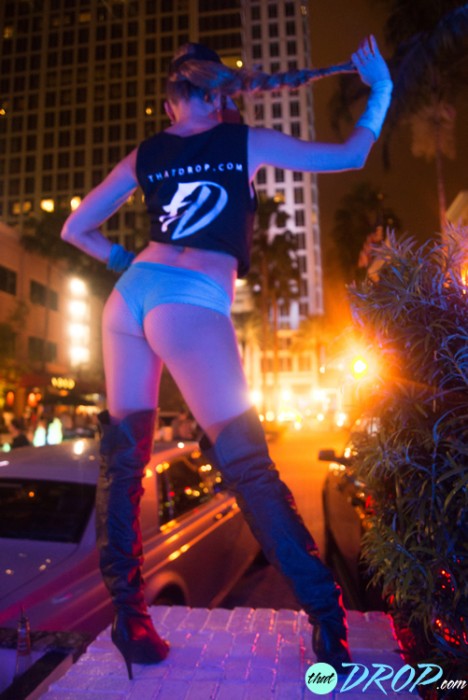 November saw us bring international superstar EDX and local up-and-coming tropical/deep house producer Adam Foster, igniting the dance floor as a line wrapped outside of the venue until the closing hours.

The January follow up proved that fans are hungry for quality tunes as another capacity crowd turned out for Nora En Pure and Croatia Squad, again with a trailblazing opening set by Adam Foster.

Now, as we speed toward the biggest worldwide dance music celebration of the year in Miami Music Week, we’re kicking off the week-long festivities with a 2-night showcase packed with some of the biggest melodic/deep house stars and fastest rising talent in the industry.

Along with releases on nearly every noteworthy house music label (Defected, Ministry of Sound, Virgin, Atlantic, Sony, Universal), the Miami-based DJ and producer has eclipsed the top stop on several UK dance charts annd the US Billboard club chart, landed play on Radio One and Kiss FM, and earned the title of Pete Tong’s Essential New Tune while performing in every international dance music hub from Ibiza to Las Vegas.

Saturday witnesses a loaded ticket that begins with Brooklyn-based DJ and producer N2N. Named one of 2016’s artists to watch, N2N has picked up heavy momentum since his remixes of Jay Z, Michael Jackson, and the Police ammassed over 1 million streams on SoundCloud alone.

Also performing later in the week at the Enormous Tunes Showcase with EDX, Nora En Pure, and Croatia Squad, Adam Foster follows N2N for his second set of the weekend before passing the torch to Bit Funk.

Another Brooklyn product, Bit Funk has established himself as one of the most respected names in new age disco. His smooth melodies and seamless performances have earned the multi-instrumentalist/DJ an international following while garnering support from The Magician, RAC, Jody Wisternoff, and Flosstradamus.

Closing out the 2-day affair is another house/disco hybrid powerhouse from New York with Solidisco. A sound you won’t often find prevalent throughout the festival circuit, this tag team boasts a refreshing sound that is bringing disco back to the forefront of dance music.

Limited presale tickets are available for only $15!

Check out videos from our past events with EDX, Nora En Pure, Croatia Squad, and Adam Foster below.