Swim Inside the Mind of Jauz During Life Is Beautiful 2019

After guest DJing for fan-favorite series ‘Shark Week‘, remixing Gen-Z tune ‘Baby Shark‘, and building a career with the name Jauz, it’s safe to say Sam Vogel is a shark guy. His strong admiration for big fish isn’t the only thing notable. The LA-based producer hooked mass attention for his album ‘The Wise & The Wicked‘, even winning #1 on Billboard Dance Album. Like sharks, Jauz is  adaptable; each time he dabbles in a new sub-genre it turns into a successful evolution. For instance, last month Jauz released his first ever tech house compilation ‘This Is Off The Deep End‘. Once our Life Is Beautiful tickets were in hand, we knew it was time to meet the man behind the beats.

Swim inside the mind of Jauz during Life Is Beautiful 2019. 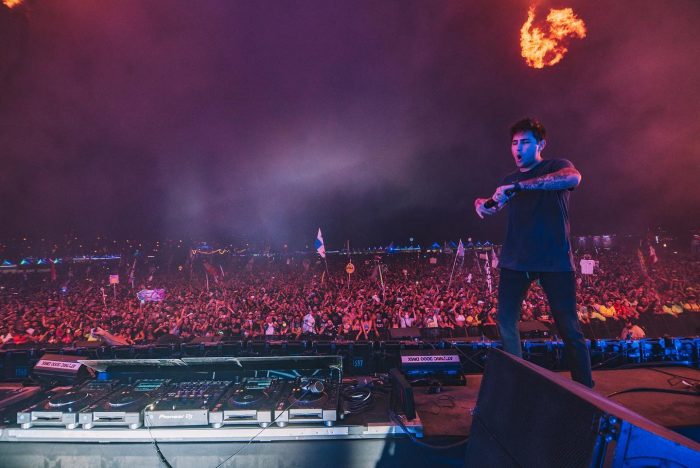 JAUZ tech house compilation via Bite This! – This Is Off The Deep End

We have not had the opportunity of interviewing you before, so go ahead and give us an introduction!

My name is Sam and I am a music producer, DJ who goes by the name Jauz. I’ve been doing this for about six or seven years, but have been touring for the last five.

Wow, that is a long time to be on tour. Going into it did you expect to tour as much as you do?

Well it isn’t consistent touring. It’s a lot of back and forth from touring to making new music then touring, again. Growing up that’s what you dream of. Traveling to all of these places and playing shows. Does it get tiring? Of course, but it has been my dream since I was 12 years old. I can’t complain. 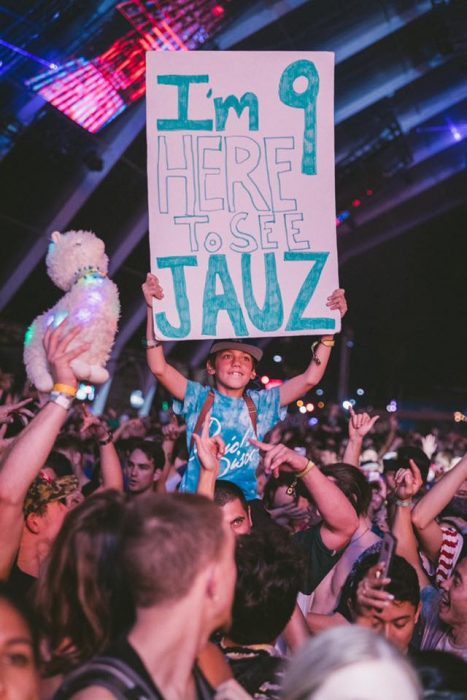 At 12 years old, I had no idea what I wanted to do. How did you know music was the route for you at such a young age?

So, around 10, 11, or 12 I was really into Rock music, so I learned how to play the guitar. My goal was to be in a band after that. I didn’t get into EDM or really want to pursue that until 14 or 15, though. Once I started producing electronic music, I was set. I just knew. In a band, there are band-mates who are just as passionate about the music as you are and that can make organizing and producing hard. When I got into EDM and realized I can create music all on my own, I thought that was pretty cool.

That said, did you know what sub-genre you wanted to get into when you began producing?

It was actually a backwards affect for me. So I started out in Metal-Rock. I linked that up with Dubstep because in ways they are similar. I was set on that; I wanted to make the heaviest, craziest shit ever. It changed when I went to Icon. Going there made me realize that there’s a lot more music out there. It made me question Dubstep like maybe Dubstep isn’t what I’m supposed to do. That’s when I really started trying new music. I began making a little of everything like House, Techno, and more melodic stuff. I do everything now because I don’t think any artist should be pigeon-holed. People shouldn’t feel like they have to stick with one style. Nobody is just into one type of music.

I feel like a lot of artists think that they have to stick with one type of music, though. I feel like they thrive off of one or two songs and after that, they try and cookie cut songs because they know fans like that.

Constantly evolving your music requires a lot of creative juices. What is your ideal setup when producing unsought music for Jauz?

For inspiration, I would say traveling a lot and performing at shows. I also find myself creating a lot of music when I’m at home with my wife, dog, and video games. When I am relaxed with my wife at home, I just feel like I get the most inspiration. I’ll go to bed and wake up and start creating. I never force myself to make music, I just let it happen. I work best like that. 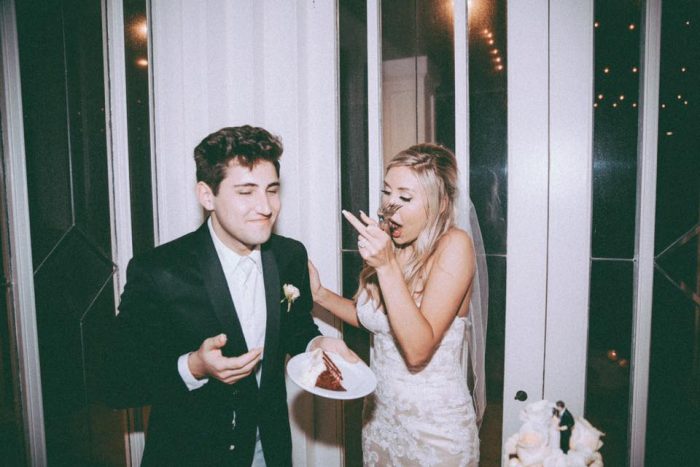 Speaking of video games, I understand you have a new partnership with Twitch.

Yea so unlike a lot of people who are involved in Twitch, I want to make my involvement more music oriented. I know when fans see me it’s for music, so when I live stream I assume it’s mostly for that reason, too.

What’s nice about Twitch is that it gives fans the opportunity to really give insight on old music, new music, and potential.

Press play on Billboard winning ‘The Wise and The Wicked’:

There is a huge stigma around the EDM community and drug abuse. What is some advice for fans who feel like they can’t attend your shows sober?

I’m sure there are a lot of times you feel like you need to take drugs or drink alcohol when you go to shows. Not just my sets, but any kind of concert or festival. If you decide to go to a show and not take drugs, you will be blown away. You actually get to remember the show and have fun. It’s a really slippery slope when experimenting with drugs. It can be really easy for people to get addicted. If you do choose to experiment, just make sure you have a good head on your shoulders.

Give us one message to your fans!

Thank you so much. I wouldn’t be doing what I’m doing without you guys. There’s a lot of new music coming out so look out for that. I hope you all enjoy my set at Life Is Beautiful! 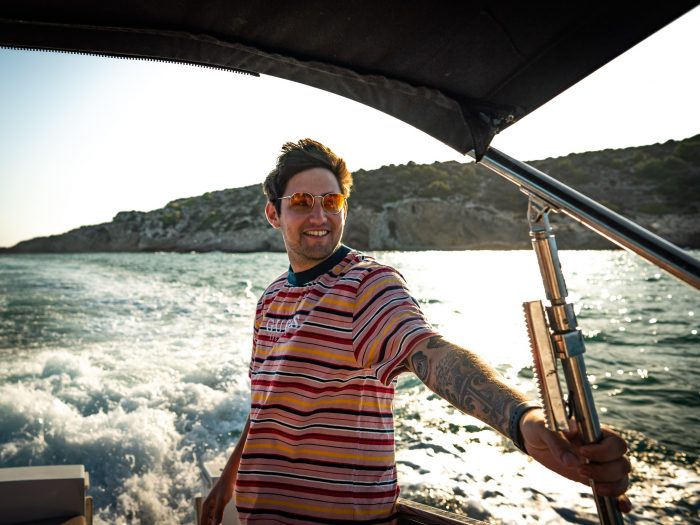 Everything I’ve done this year has been leading up to this… the biggest, craziest tour of my career. I can’t wait for you guys to see what we have in store for you. 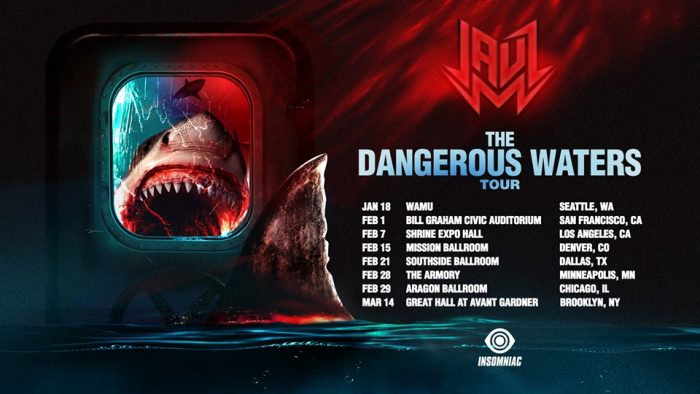