Sullivan King Whales a Heavy Metal-Bass Single “Someone Else” [Monstercat]

Multi-faceted musician Sullivan King returns with his new haunting single “Someone Else” on Monstercat. The instrumentalist, vocalist, and producer seamlessly merges his heavy metal sound with emotive lyricism and gritty bass-fueled drops. An anthem for new beginnings, “Someone Else” further cements Sullivan King’s position as the leading force in the rock and dubstep hybrid scene. 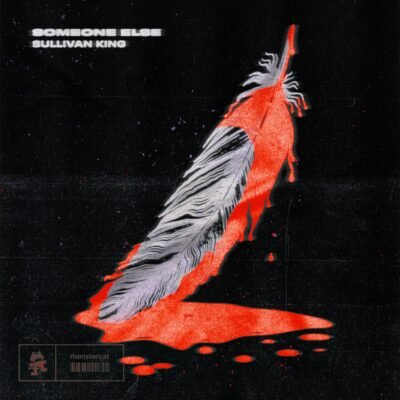 Sullivan King shares, “I wrote this song for anyone that’s struggled with relationships, especially in the last 8 months I think we can all relate to the idea of wanting things to be different. After teasing “Someone Else” all summer, I’m excited to finally put this out with Monstercat!” 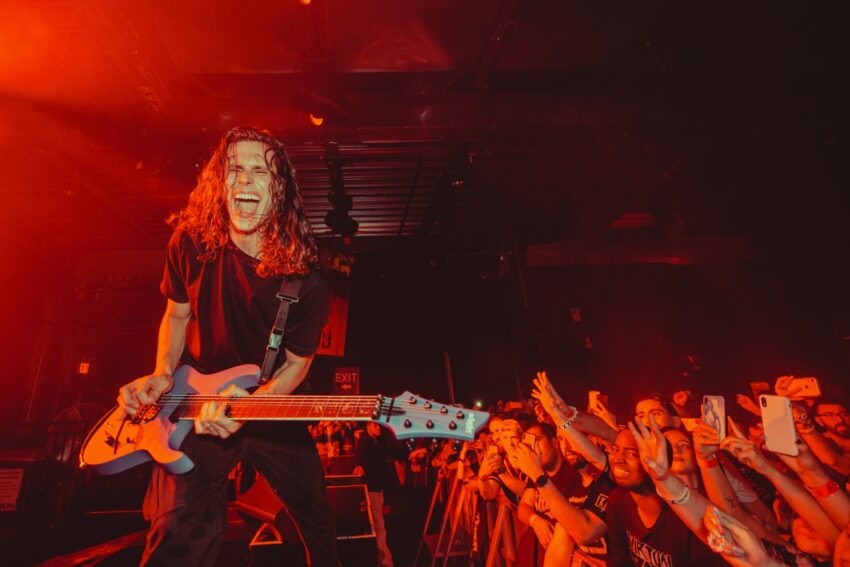 Sullivan King has been busy on the road this summer, performing at sold-out drive-in shows across the country and massive livestreams around the world. Preparing for his biggest year to date, “Someone Else” is a powerful taste of what’s to come.

Sullivan King makes music to rage to. As a producer, guitarist, vocalist, and songwriter he fuses dubstep and rock creating his own space in the electronic and alternative scenes. Sullivan King’s unique live show finds the artist shredding on guitar, singing, DJing, and jumping into the pit.

He recently headlined his first major NA tour, has been headlining Drive-In shows across the country and 2020 bookings included Glastonbury, Lollapalooza, Beyond Wonderland, Osheaga, Lost Lands, Escape, and Bass Canyon. Sullivan King has previously worked with Excision, Slander, Kayzo, Kill The Noise, and has several upcoming collaborations with heavyweight names in both the Electronic and Hard Rock world.

A Beginner’s Guide to Build an Ultra-Affordable Home Studio

Let’s face it: making music is expensive. From headphones to virtual synths, putting together a competent home studio is…

Tobe Williams Establishes Himself as a New Future Bass Talent

With Tobe Williams’ releases getting picked up by reputable labels like the America’ Epic Tones Records, India’s Morph Records…