Following the success of their sold-out North American tour this past fall, Do and Dom Dolla are reuniting. The Australian house maestros will embark on a second run of co-headlined shows in three cities across the US next month. 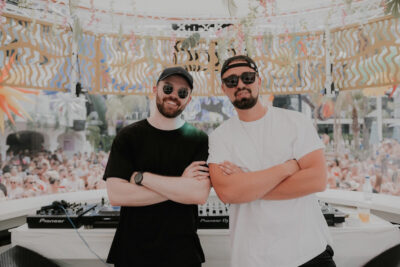 The jam-packed weekend kicks off February 14 at the Midway in San Francisco. The duo then heads south to deliver their dance floor-ready grooves to the iconic Shrine Expo Hall in Los Angeles on February 15, before heading to Denver for their final show at Mission Ballroom on February 16. 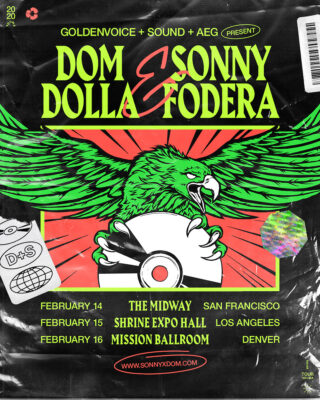 Both Sonny Fodera and Dom Dolla are coming off of a strong 2019. Sonny released his fourth full-length album Rise, a 12-track project featuring soulful vocals and infectious singles including “Into You”, “Give Me A Reason”, and “Scratch My Back”. Most recently, he joined forces with MK on their collaboration “One Night”, an irresistible slice of piano-led house, which the pair performed during a surprise b2b set on an underground train in Berlin.

Listen to “One Night”: 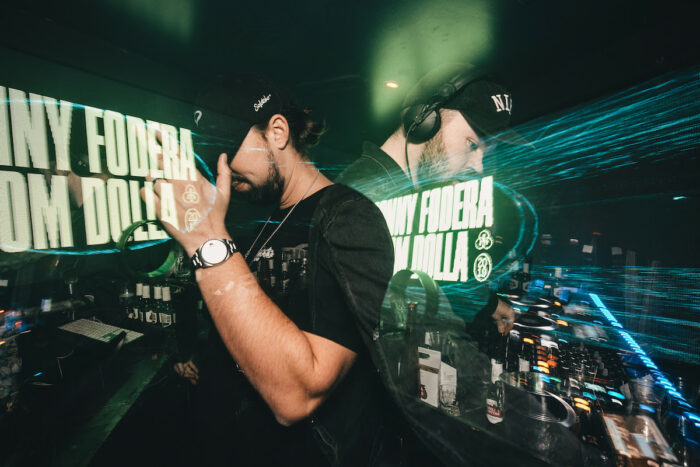 Dom saw a meteoric rise to fame following the release of his global tech-house anthem “Take It”, which caught the attention of music veterans everywhere. He was named ‘Future Star of 2019’ by Pete Tong and ‘One To Watch’ by Billboard Dance. His production prowess recently caught the attention of pop sensation Dua Lipa, who enlisted him to remix her disco-inflected single “Don’t Start Now”.

Listen to “Take It”:

Sonny’s remix of “Take It” is just a taste of what’s to come when these two powerhouses join forces for their west coast tour. Tickets are on sale now at sonnyxdom.com.