There is Jesus, Martin Luther King Jr, John Lennon, Gandhi and the Dalai Lama, then there is Sir Ivan. Stepping forward to support The Peaceman Foundation, Sir Ivan is donating all net proceeds from his latest rework of The Youngblood’s 1967 classic ‘Get Together’ to people with PTSD, as his father has experienced the worst during the Holocaust. 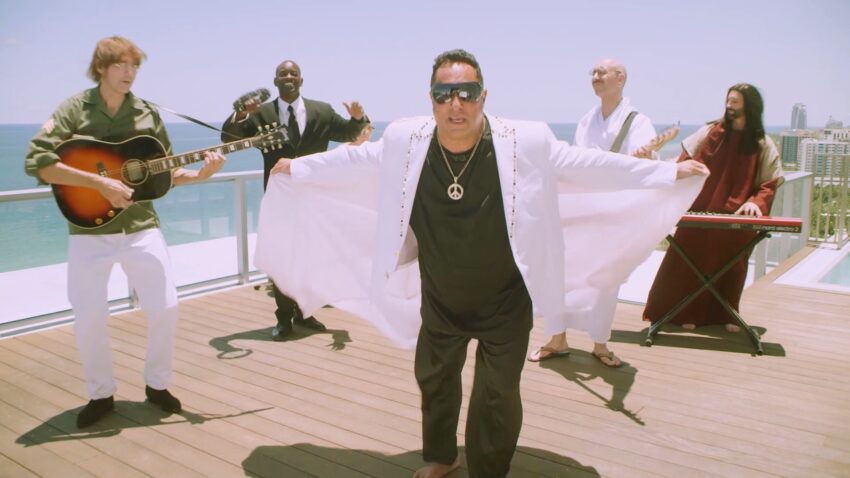 Ivan’s prior world renowned releases such as ‘Imagine’ and ‘Kiss All The Bullies Goodbye’ raised and donated over $500,000 for various charities in support of LGBT, anti-bullying, mental health and more recently to help DJs and the dance music community who have been struggling due to the pandemic.

On ‘Get Together’ Sir Ivan explains, “The lyrics in the songs of the 60’s helped end the Vietnam war, proving that the pen can in fact, be mightier than the sword. Given the current division in our country, there’s never been a better time to Get Together. If we don’t, there will never be peace and harmony in the world.”

Sir Ivan revives ‘Get Together’ with a funky, retro vibe, that explodes into those insanely catchy lyrics, “Come on people now, smile on your brother, everybody get together, try to love one another,” getting you to sing and dance along instinctually.

Notice, the video features stand out quotes from each peace figure such as Jesus’s ‘peace on earth’ and Martin Luther King Jr’s ‘ignorance and stupidity are dangerous’.

You may be familiar with Sir Ivan’s philanthropic ventures from his recent Mega Mix Competition with Paul Oakenfold, Bass Jackers, DJs from Mars, Tenishia and Exodus that distributed $10,000 to help out-of-work DJs around the world during the pandemic. Enjoy a mix from one of the winners, Plurthlings.

Sir Ivan is a person you will want to bump into at a festival. Be on the look out for the “Peaceman” bouncing around from Burning Man to Camelot with his chihuahua and for his next altruistic single. 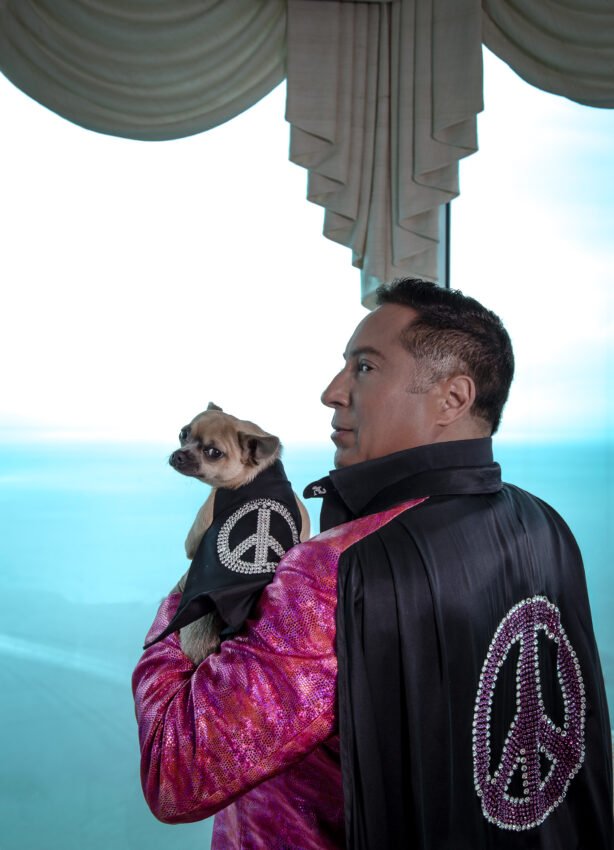