Selena Gomez Thrives On Her New Single With Marshmello, “Wolves”

Selena Gomez has no mercy while dominating the EDM scene. Formerly known for her childhood acting career, and later known for her edgy pop style, the proud Latina recently started experimenting with collaborations outside of her comfort zone. The young star touched on the genre while working with Zedd’s, “I Want You To Know” track. Since her EDM debut, she made a hefty leap forward with her part in Kygo’s, “It Ain’t Me”.

“Wolves” is Gomez’s most recent collaboration- an original between multi-subgenre artist, Marshmello, and herself.

Since the release on October 25th, the rather sultry track has snagged over 34 million plays on YouTube. “Wolves” is said to be a huge addition to the diversity of Gomez’s sound and style. 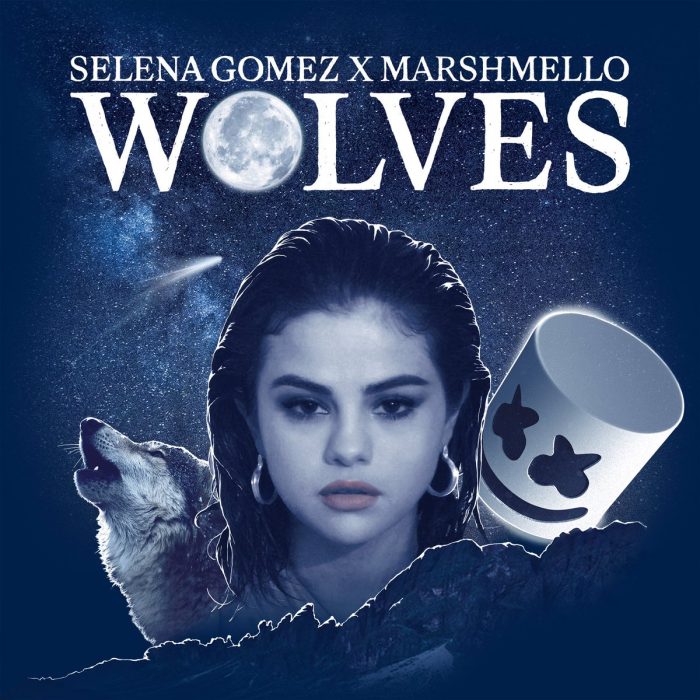 Selena and Kygo’s “It Ain’t Me” accumulated 1.7 million streams on its first day.

Check out “It Ain’t Me” below:

If it wasn’t tweeted, was it even real? 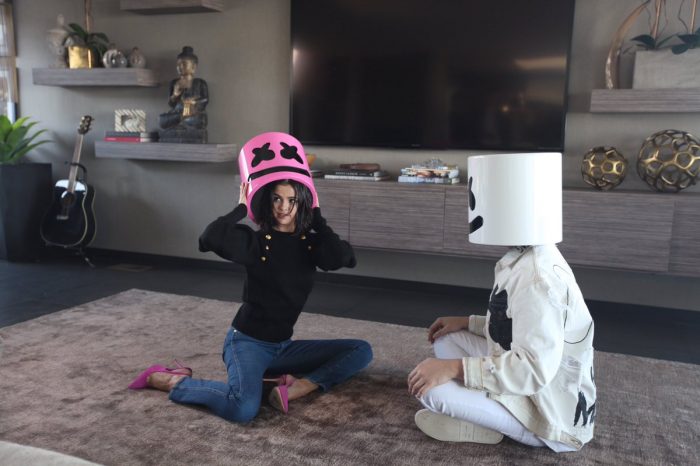 Watch the “Wolves” visualizer that we’ve attached below:

In your eyes, there’s a heavy blue
One to love and one to lose
Sweet divide, a heavy truth
Water or wine, don’t make me choose

The fresh duo plan to perform the song for the first time at none other than the American Music Awards November 19th. This being the singers first release since her life-or-death kidney transplant, we “Selenators” have only the highest of expectations for where this will go.