Marking nearly one year since the release of their celebrated third studio album SOLACE, RÜFÜS DU SOL return with an 18-track remix package on their own Rose Avenue imprint and Reprise Records. The band meticulously selected a group of producers from around the world to craft their SOLACE originals into unique cuts fit for the club space. Enjoy the first listens and hearing from Justin Martin and Hot Since 82 about their RÜFÜS DU SOL remix.

The idea of changing the context of a song so that it works in a club environment is something that excites us. This is why we had so much fun working on this project and why it took over a year to get it completed. Picking specific songs for people with a certain production style in the hopes of getting back a remix that perfectly embodies how we’d like to feel if we heard one of our songs on a dancefloor somewhere foreign. That was a lot of fun. We’re chuffed that so many talented producers wanted to get involved.

Bringing a whole new soundscape to favorites like “Underwater,” “Treat You Better,” and “Lost In My Mind,” the album features house and techno heavy hitters. 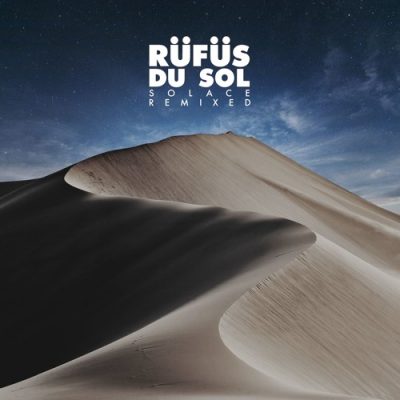 Featuring Adam Port, Audiofly, Edu Imbernon, Gerd Janson, Hot Since 82, Justin Martin and Will Clarke, along with rising stars like Mathame, Willaris. K, Made In Paris, Cassian and Lastlings this is project we have been missing. 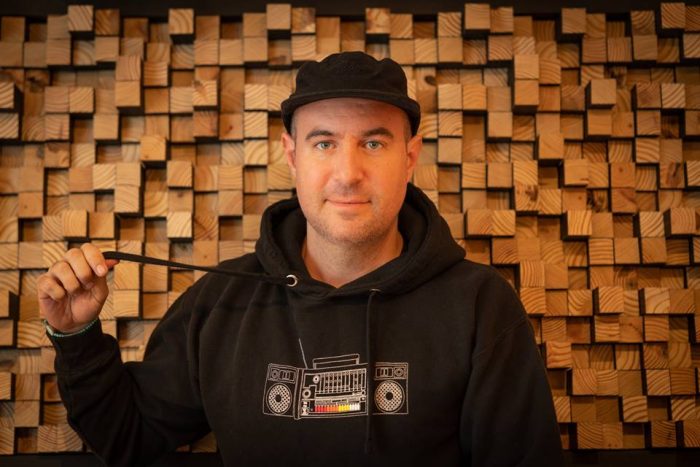 I first met the RÜFÜS guys outside of a Coachella afterparty in 2014. I had no idea at the time how much their music would have an impact on me. A few months later, I discovered their incredibly beautiful and emotional tune “Innerbloom”. I made an edit to extend the breakdown a bit and add even more drama, and played it in almost every set for over a year straight. The magic and power of that tune never failed to captivate the crowd, and on many occasions evoked tears of joy (from both me and the dancefloor). Fast forward to when their last album tour hit the Shrine in LA – they heard I was in the crowd enjoying the show and actually went out of their way to dedicate “Innerbloom” to me, thanking me for supporting them during their formative years! After the show I went backstage to thank them for the shout-out and they asked me to remix a song off their latest album. Of course I said YES and went on to remix my personal favorite, “Lost In My Mind.” These guys are not only talented, but they are amazing souls as well. I am so honored, humbled, and excited to be part of this remix project! 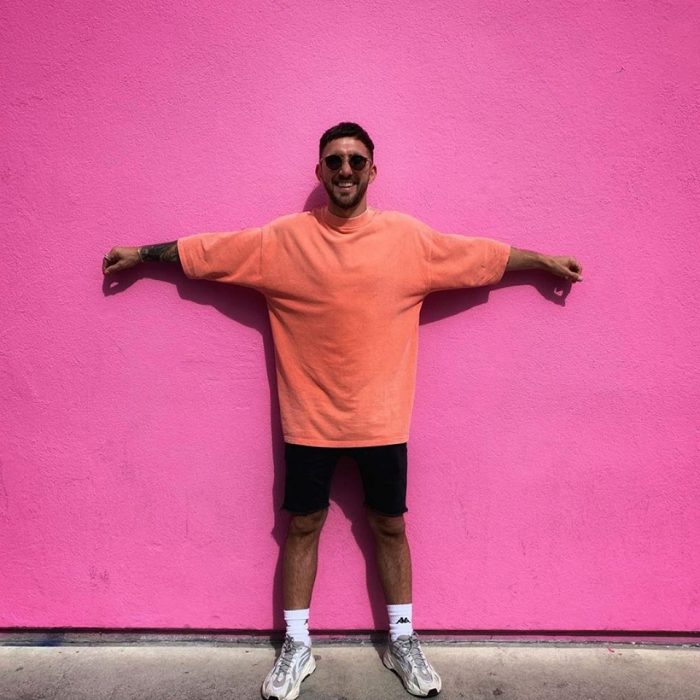 It’s been a real pleasure to remix for RÜFÜS. I love their music and had the opportunity to pick a track from the album that was a no brainer for me. I’ve loved working on this project and taking an already atmospheric track in an even moodier direction.

SOLACE REMIXED serves as a testament to RÜFÜS DU SOL’s rich history within club culture and their newfound roles as global curators within the space. In re-telling the story of SOLACE through the voices of so many diverse tastemakers, the trio reveals their own eclectic palate and a look inside the record box that has informed their distinguished DJ sets. 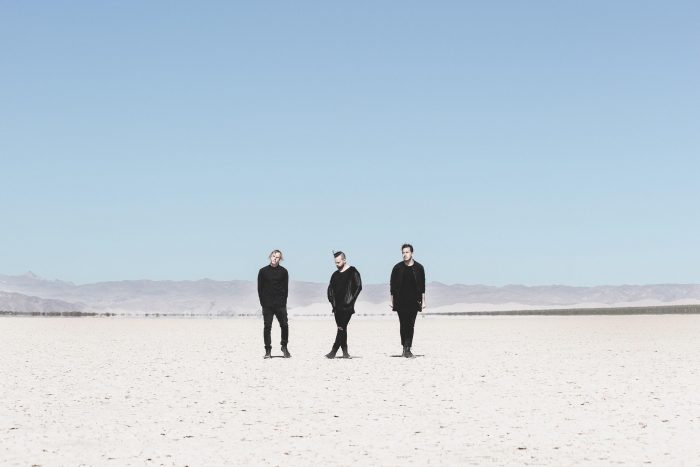 Next they will throw down for two sold-out nights at the iconic Red Rocks Amphitheatre and their largest headline show to date at Los Angeles State Historic Park. The band also just announced headlining performances at preeminent festivals including Beyond The Valley in Lardner, Australia, Lost Paradise in Glenworth Valley, Australia and Envision Festival in Uvita, Costa Rica.

Whilst on the road, the band has released a series of videos that shed light on the meaning and feeling behind each track on SOLACE. The latest episode featuring “All I’ve Got” is out now.

A special vinyl edition of SOLACE REMIXED will be released on October 18. For now find RÜFÜS DU SOL online.