French DJ and house music enthusiast, Michael Calfan, has teamed up with Australian producer, Hayden James, for a stimulating remix of ‘Nowhere To Go’ featuring NAATIONS. The ultimate summer feel-good has been flavored with sprinkles of Calfan, adding an upbeat touch of groove with a smudge of piano delight.

Calfan shared with us his thoughts on the remix:

I’ve loved Hayden’s music since ‘Something About You’. I’m super happy to be part of this remix package – ‘Nowhere To Go’ is a tune!

This isn’t the French DJ’s first taste of limelight. Merely weeks after releasing his second single of the year, ‘Wild Game’, the song scored BC Radio 1’s ‘Tune of the Week’. Additional notable accolades consist of snagging the #1 spot with ‘My Place’ on the UK’s Front Club Charts. 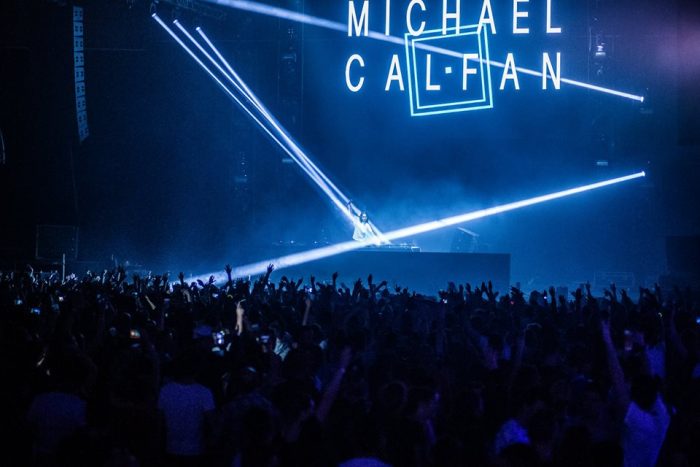 Press play on ‘My Place’:

For Hayden James, he has collected mass streams, approximately 11 million, with his debut album ‘Between Us’. With names like Billboard, Forbes, and the Grammys supporting his music, he has been able to sell out his massive New Zealand and Australia tours.

Similar to Michael Calfan, we first really noticed Hayden James after Odesza dropped their remix of ‘Something About You’ at SnowGlobe for the NYE countdown in 2016. Hayden is embarking on a US Tour so make sure to scope the dates and locations. 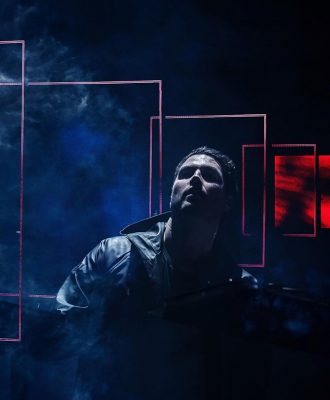 Check out Micheal Calfan’s chops through his Tomorrowland 2019 set.