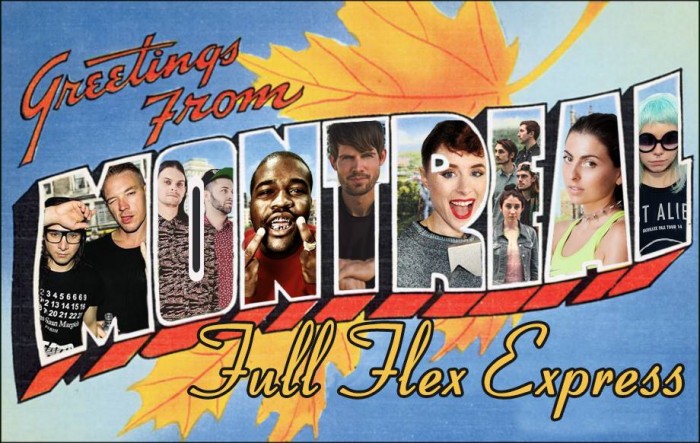 There are essentially two parts of a working musician’s life: the studio and the road. Linearly, artists write, record, and tour material – but inspiration doesn’t always work in that order.

What happens if the creative spark hits while you’re out on tour and 1,000 miles from your studio? Do you try and remember the tune? Record a basic demo to revisit? Something else? Regardless, none of those options sounds as prime as being able to hunker down in the studio and crank out some tunes while they’re still fresh in the mind.

Skrillex and Red Bull had this in mind with the creation of Red Bull Studios’ first ever pop-up recording studio for the Full Flex Express tour.

What’s different? They’re not traveling via bus or plane; they’re taking the rails. The kicker?

Red Bull Studios built a state-of-the-art 320 square foot recording studio on board to allow artists to get to work when the creative spark comes to them. 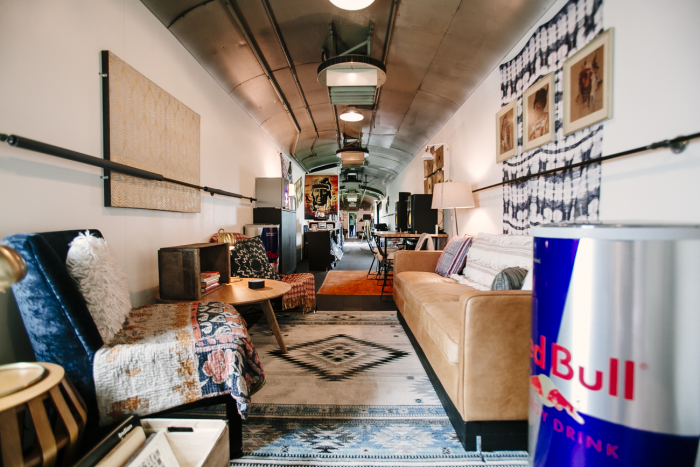 Fitting the studio with the latest Novation and Native Instruments equipment, the initial inspiration for the project was came from 1970’s Festival Express tour featuring the Grateful Dead, The Band, Janis Joplin, and more. As the Festival Express spawned some now-legendary collaborations and jam sessions while on tour, we can only hope that the Full Flex Express is following in the same footsteps.

Currently halfway through the tour, one can only imagine what kind of musical conglomerations might have already taken place in the roaming studio. With Jack Ü, Zeds Dead, Tycho, Hundred Waters, A$AP Ferg, Kiesza, and others on board – the possibilities are insane.

So, all aboard the Full Flex Express. Destination: collaboration.

Click here to stay up-to-date on the biggest news and info in the EDM world.