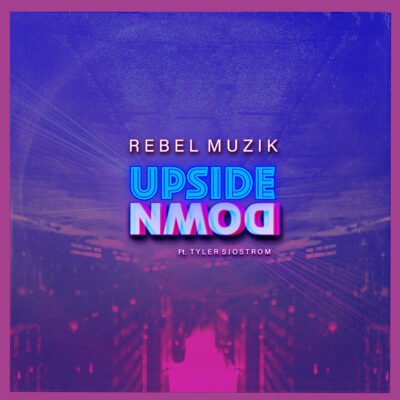 A heartfelt, introspective track, ‘Upside Down’ is about realizing when you have done wrong, lost yourself and how that can turn your world upside down, especially when someone makes a roadblock in a relationship by saying something hurtful. Tyler shares, “by humbling oneself and owning up to what was said and done, makes the difference between being miserable and being content.”

With a feel good, piano driven melody seamlessly blended with Caribbean elements, ‘Upside Down’ will empower listeners to let go of their ego.

The track was written by Tyler Sjöström and mixed and mastered by Rebel Muzik. Founded in 2012 by Rebel One in Queens, New York, Rebel Muzik, has expanded into a collective of record producers and DJs, Darren “the Godfather” Gilbert, and Stefan Daniel as well as other supporting and integral members, Chris “Steelz” Singh and Rodney “Dubz” Wilson. 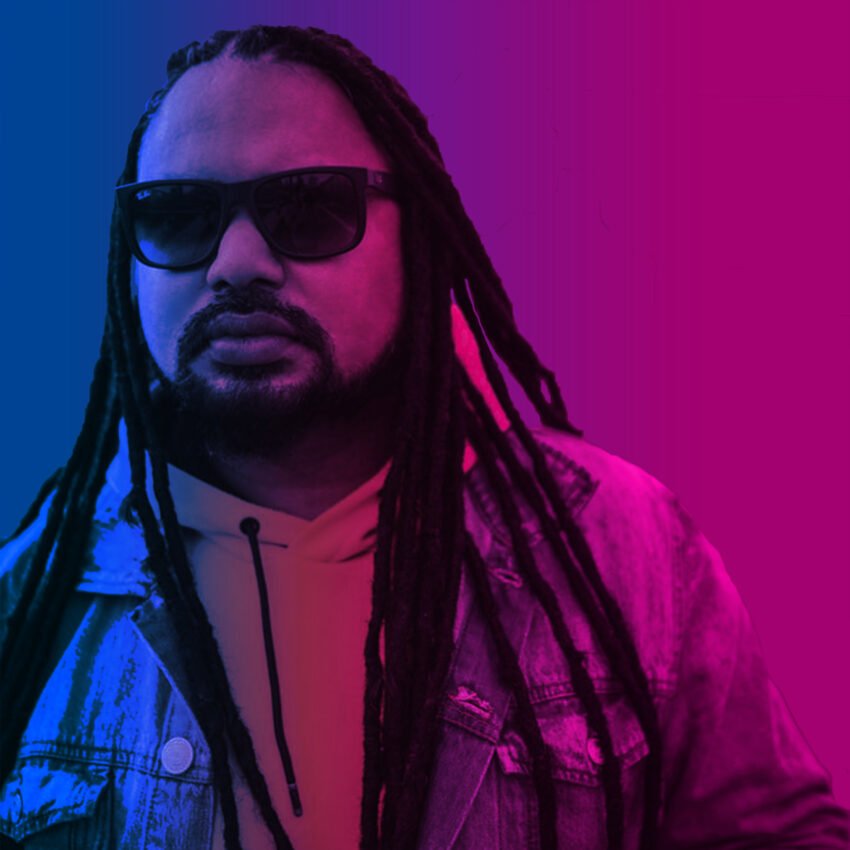 Rebel Muzik’s movement to fuse their Caribbean sound into electronic dance music personifies them as a massive force in the music world, as their new island of sound is just beginning to form.

The multi-instrumentalist, Tyler Sjöström is no stranger to working with Rebel Muzik and collaborating with electronic music producers, as you can hear his thunderous vocals in ‘Getaway Plan’ while Chris Meid gave his debut single ‘Red River’ a tropical house rework back in 2015 to inspire him to dive deeper into dance music. Now, Tyler is an established presence within the music industry with a loyal following surpassing 300,000.

Enjoy our recent interview with Rebel One around his previous release ‘Getaway Plan’ where Anderson teaches us about Caribbean music and Rebel Muzik’s direction.