The latest solo project of Jesus of Dubsidia, “Lifestream” has been unleashed by Gramatik’s Lowtemp Records and the track is absolutely mystifying. Offering a new approach to future bass music, “Lifestream” captivates and intrigues from the very first second.

RAL released the single via EDM.com on December 30th where it reached the top 5 tracks in overall charts through the first week of January. While pushing the boundaries of bass music production, “Lifestream” and RAL have set a new standard in production style.

The track clocks in at six minutes long and is a work of art.

Layer upon layer of synths and percussion fill the entire length of the piece and the result is a new frontier that other producers will be taking note of. Combined with the energy and sonic aesthetics of the track, it appears RAL is ahead of the game early this year. 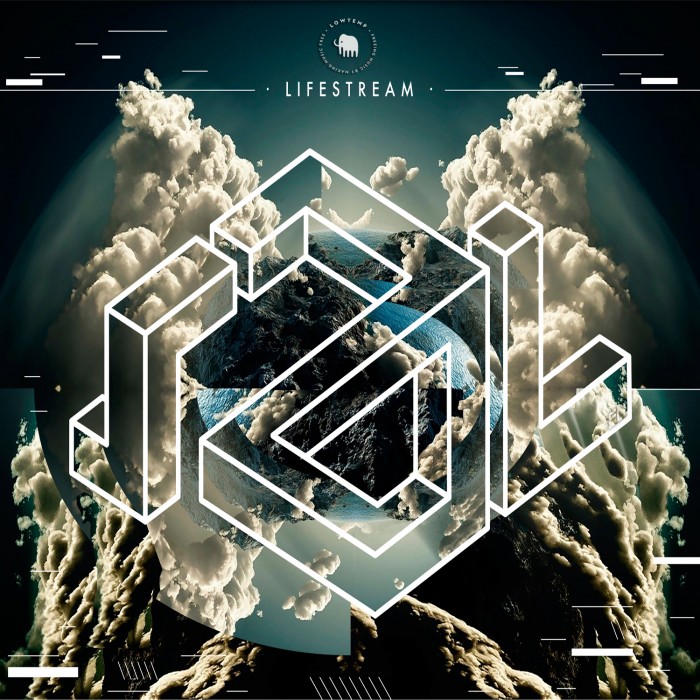 What started in 2000 as a platform created to house their own drops,  Above & Beyond (Jono Grant, Tony McGuinness…