Baltimore bred electronic music producer, mng_0 is building a name for himself through the dark tunnel of midtempo sound. Hop aboard his ship to take a journey through reverberating bass, midtempo, melodic vibes, dubstep, grunge, guitar riffs and more surprises. Initially what drew us into his sound was his track, ‘Bigshot’ as its warm, wizardly bass and down to earth message takes you right where you need to. His most recent work ‘New Species’ is a monster of a track with tangible bass. 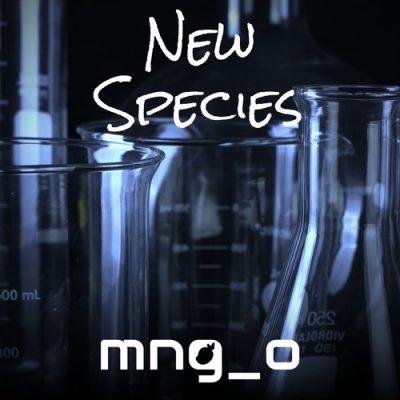 After Jeff got into our minds and souls with his mind-boggling and deep music, we wanted to get to know his through an exclusive interview. Enjoy getting to know the motivated rising talent by learning about his favorite and weirdest moments within the electronic music scene, where it all began, what dark music is all about and best life hack.

On the record with mng_0. 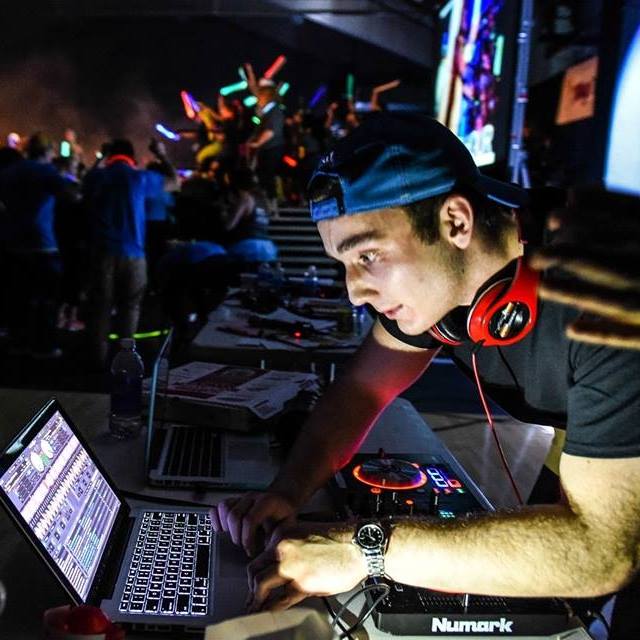 What is the weirdest or wildest thing you witnessed at an electronic music event?

I have a bunch of good ones that come to mind from Forest last year- there was a random guy who was out of his mind, wandered into our camp and showed my buddy and I a tampon applicator that he found and took from a portapotty because he “thought it looked important.” We told him what it was and he didn’t believe us and still ended up taking it with him. Another guy jumped on stage and pushed Manila Killa and tried to steal his set.

What was your first electronic music experience? What truly inspired you to start creating music?

The first artists I can remember hearing about and loving are Skrillex and deadmau5. I got into dubstep right off the bat in high school. Throughout college I listened to mostly progressive house and trap, but recently I’ve gotten back into the heavier stuff, especially the dark midtempo direction that Rezz has brought to people’s attention. I think the deadmau5 cube v1 might have been my first live experience. The AV production was unbelievable and the live aspect was so complex yet so simple—I just remember immediately going home and downloading the free version of virtualdj as soon as I could.

I feel like a lot of the electronic music community can relate to feeling obsessed with the music– my friends and I are always talking about new releases and lineup announcements. With this mindset, the urge to create your own music is natural. It just takes so long to get to the point where you can take a sound in your head and make it on a laptop but it’s been so worth it already to see a different aspect of the music. It’s a constant process for sure and I’m always learning.

What do you like most about electronic music and the surrounding community?

I love the positivity that the electronic music community stands for. It’s basically just “treat others the way you want to be treated” except all the time, to everyone, regardless of differences, because everyone is connected by the music. I wish more people outside the community would do the same more often.

I think it’s kind of funny that some of the darkest sounding artists, especially in the midtempo community, are actually so nice. It just shows that the same mindset links all of the different genres in the electronic community.

I’m still finding my own sound but I’ve been trying to blend the dark aggressive sounds that represent the midtempo genre with more melodic vibes from the rest of the electronic community.

“Bigshot” and “New Species” are kind of the two opposite ends of the spectrum that I’ve been messing around with. “Bigshot” definitely has more of a chill vibe but I really tried to add as many small details as I could to make it as immersive as possible. I wanted “New Species” to bring some grunge to midtempo—it’s definitely inspired by the hard rock riffs that I grew up listening to but I wanted to bring that sound into the electronic world. 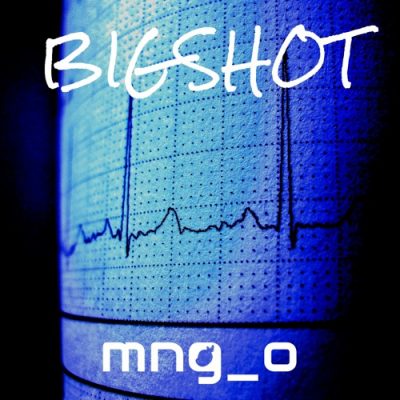 What has been some of your favorite moments so far as a Producer?

The moment that really started mng_0 was finishing “Post Apocalyptic Squirrels” and thinking woah I actually made a song start to finish that I feel good about. From there it’s been about just trying to get my music to as many ears as possible and to stay consistent with releases because each song is definitely getting better than the last.

I couldn’t believe when I signed my debut EP to a record label in Amsterdam, Capiroto Records— that was definitely a moment that made me believe in my sound and keep going. After that I started really investing in new plugins, a website, etc. (mng0music.com)

What does your moniker mng_0 derive from? Do you have any other nicknames or festie names? If so, how did you earn it?

One of my best friends and I DJed in college as “MangoTango” (I was the Mango half) and that’s really where my production began. We both bought DAWs and started watching as many youtube tutorials as we could, trying to put together very basic tracks. Over the years I kept at it and eventually the music started sounding like something I would listen to. I went with mng_0 because I’ve always saved new versions of songs with an underscore and then the version of the song that I’m on. My earliest songs took so many versions before I was happy with them but New Species only took like 7 or 8 so each track is coming together a little faster.

What is one thing on your bucket list and why?

My biggest electronic music bucket list goal is to play my own set as mng_0. Everything I am doing in my spare time has been devoted to that. I feel like that’s the next step to get my music out there.

Do you have any life hacks?

I wouldn’t say I’ve mastered it yet by any means but the first thing that comes to mind is trying to get the most out of your day/week. Between work and life it can be really hard to find time for the stuff that makes you happy like making music. I try to budget out MWF after work for school and life and tues/thurs after work and weekends for music stuff. It’s all about balance.

There you have it, the kind soul of Jeff Loube. Let’s wish him the best and help him reach the top. Join the mng_0 melodic, midtempo, dubstep crew as he navigates this spaceship to another galaxy by giving him a follow on his social media handles linked below.