Plug In and Let Go to this Slow Magic Compilation

Slow Magic is making some big moves by teaming up with Odesza for a glorious night at the Fox Theater Pomona, in California on April 18th. He will also be present at both weekends of Coachella, where he will reach a new realm of fans from the mainstream. As he stretches his prowess throughout the community, it will be fun to watch this lone wolf make some friends. 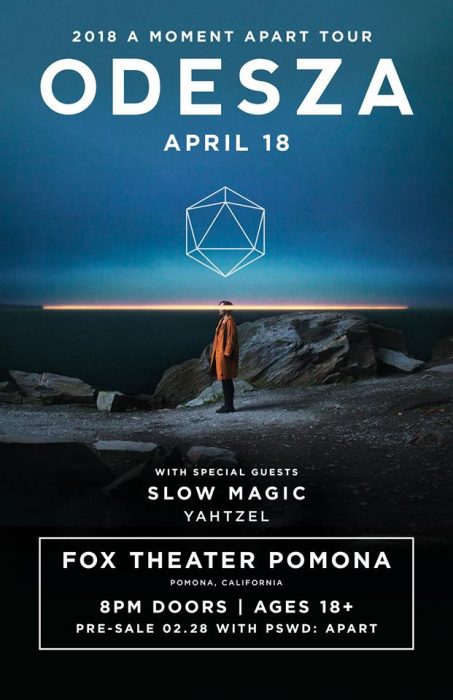 To familiarize yourself with Slow Magic, plug into a compilation of music that his imaginary friend made.

Listen to our Slow Magic Compilation below:

Starting off the compilation is one we hope Odesza jumps on stage with him to throw down live, his take on, ‘Waiting 4 U’. As the collection continues you will hear his older stuff first, like his remix of Flight Facilities ‘Stand Still’ feat. Micky Green, a nostalgic and playful ‘Corvette Cassette’, a timeless original ‘Girls’, his remix of Bon Iver‘s ‘Hinnom, TX’ and Giraffage‘s ‘Hello / Be With You’ that is available as a free download.

Culminating this collection are his more recent releases ‘Mind’, ‘Light’ and his remix of Acea‘s ‘Bleed’ that is also available as a free download. Once you complete our compilation, tune into his new album, Float. The subtle yet explosive beats in all his music will dig deep. 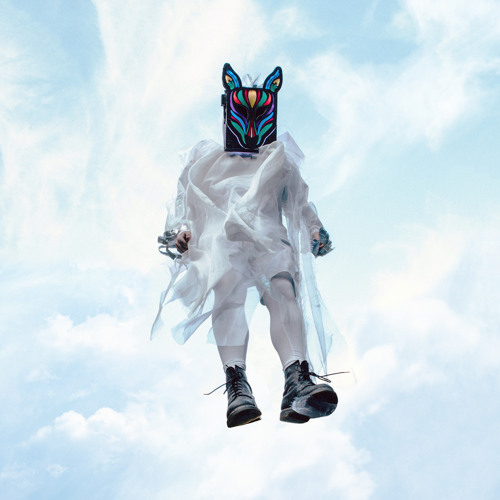 Below you will see when Slow Magic brought his Mini-me on stage to drum with him, since it was the little one’s first show ever. You too can score a light up mask that flashes with the beat, grab one now and maybe you’ll get to join him on stage or a least make some friends at a party. 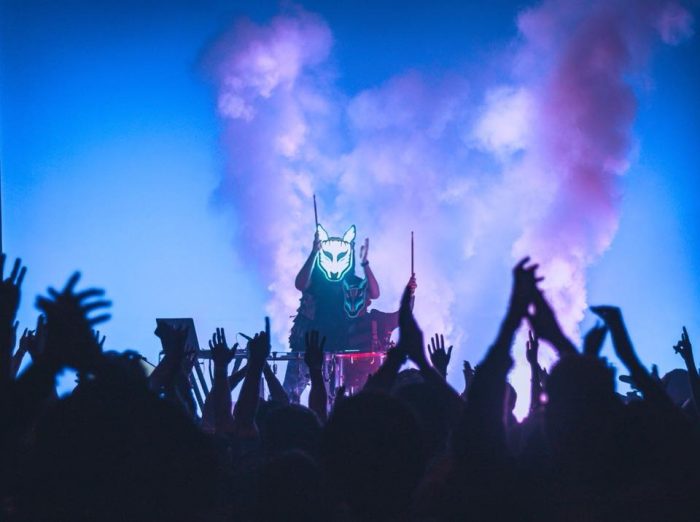 Pick up your tickets to catch him with Odesza and stay up with the electro fox’s next moves by following it on his social media handles linked below.