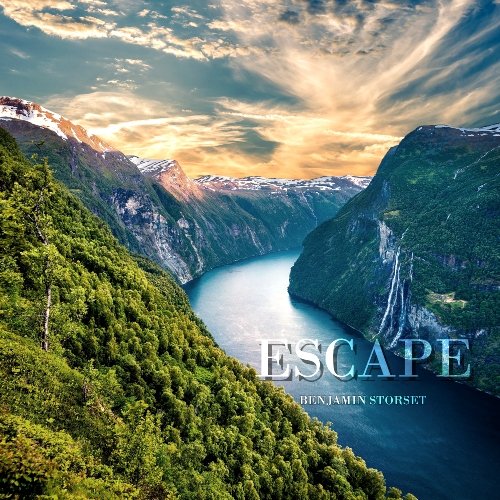 Benjamin Storset from Norway shares, “Growing up my favorite band was Avenged Sevenfold, this music planted a seed of interest which gave me the urge of mastering an instrument. After learning every song of Avenged Sevenfold by ear on guitar and drums, I eventually understood what was making my attention gravitate towards these bands. It was fundamentally strong arrangements building up tension with flawless melodies, which is what i’m trying to recreate in a genre on the opposite side of the spectrum.”

Insomniac announced the lineup and other details of the next installment in its celebrated Virtual Rave-A-Thon series, Beyond…