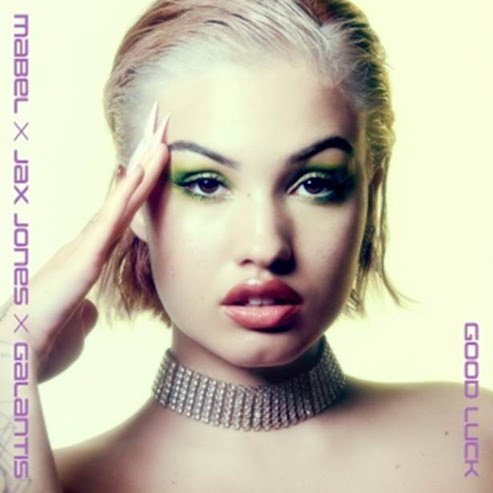 ‘Good Luck’, says Mabel, “is the empowering song you need when getting ready to go out: when you’re feeling low about someone, and your friends will take you out to get that person off your mind.”

Inspiration for ‘Good Luck’ ran deeper for Mabel than the imagined dancefloor: she avidly watched and re-watched ‘Paris Is Burning’, ‘Pose’ and ‘Drag Race’ between writing songs, reflecting on how dance music became a generational hub for expression, liberation and inclusion. 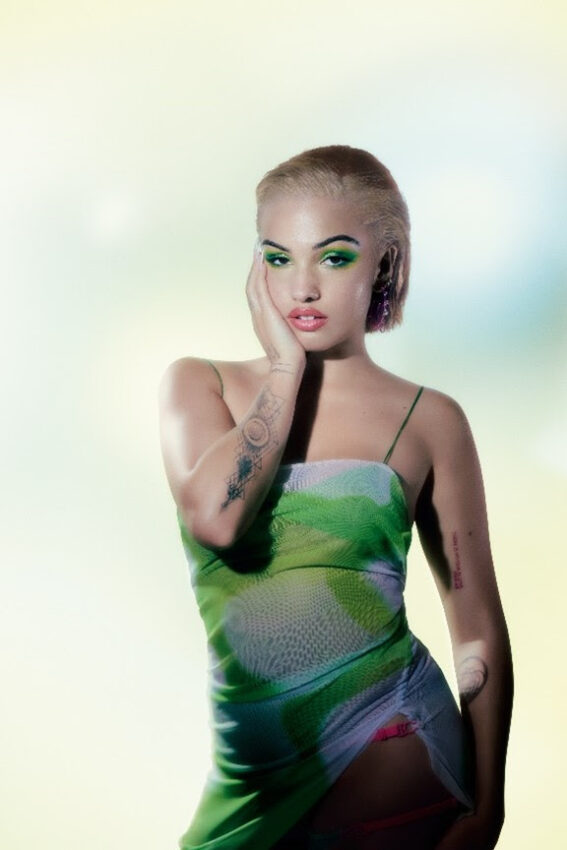 Having just landed a staggering eleventh top 20 smash with ‘I Wish’ (a collaboration with Joel Corry), Mabel has now surpassed 4.5 billion streams and 2.5 million adjusted album sales for debut album ‘High Expectations’ (the biggest selling debut by a British woman in 2019). The Mabel of 2022 is a young woman living in full and self-actualised power, and on ‘Good Luck’, euphoric, hedonistic and anthemic, ‘Good Luck’ distils influences of house, heartbreak, and female solidarity into attitude-heavy pop – the kind that has seen Mabel, on her own clear terms, blossom into the homegrown superstar you see today.

Recalling the defiant roots of inescapable hit ‘Don’t Call Me Up’, the theme is brought to dynamic life in the ‘Good Luck’ video; which further explores the visual universe of first single ‘Let Them Know’, in which the club is no mere physical state but also a fearless new state of mind…

To understand the strength behind ‘Good Luck’ is to also know the emotional journey Mabel has been on these last few years. A candid, positive and important voice in contemporary pop, the Brit Award winner’s new music emerged not just in the wake of a startling few years in the public eye, but through the life-changing lens of the pandemic. Right at the beginning of lockdown, Mabel and her dogs moved back in with her parents, she threw herself into dance classes, and channelled everything she missed (close friends, the big night out, young love, feeling unafraid) into this brand new musical chapter.