One Weekend In Chicago Proves Why Lollapalooza is a Musical Mecca 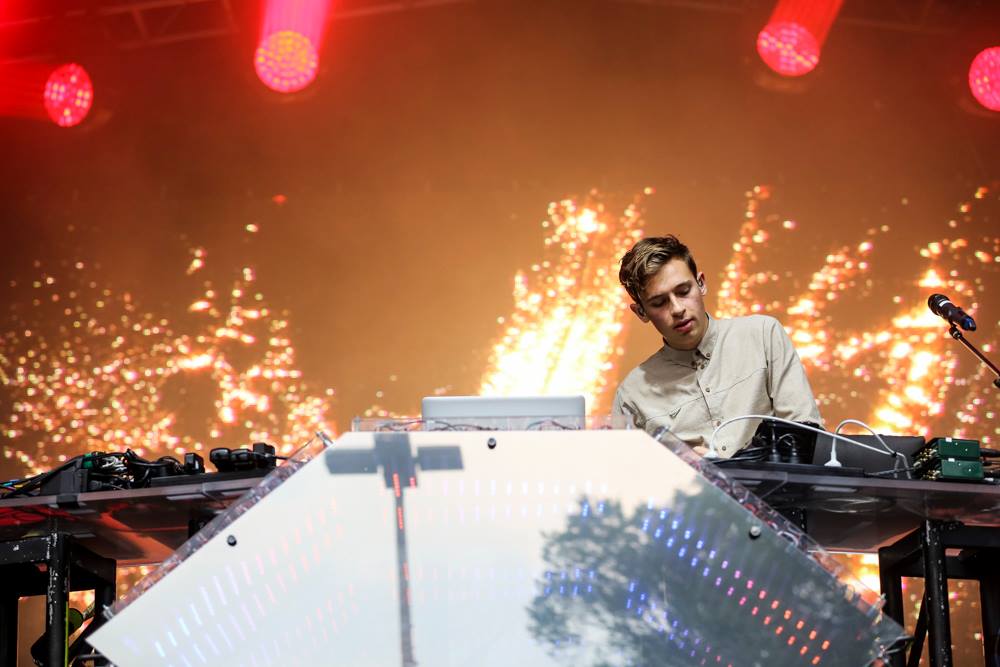 Nearly a month since Lollapalooza took over Grant Park on Chicago’s East Side and we still can’t get the memories of the weekend out of our mind. Though we had never been to Lollapalooza, we knew that we were in for a treat. Music festivals come and go at an alarming rate, but there is a reason that very few withstand the test of time.

It only took one weekend at Grant Park on Chicago’s East Side for us to find out exactly what those reasons were.

Snugly nestled on the banks of Lake Michigan, Grant Park served as one of the most picturesque venues we have had the pleasure of experiencing this year. From an event perspective Lollapalooza took the cake as far as facilitation and logistics are concerned. As we passed the historic buildings that lined Michigan Avenue, it was no problem at all to find the clearly marked signs for the designated will call areas. After obtaining our tickets, we strolled right in to the adjacent entrance where we were ushered in with efficiency.

Lollapalooza is a historic festival in an even more historic location. Everything was on point. Organization, friendliness of staff, proximity of stages, space to move, walk and dance, placement of bathrooms and food and everything in between. You could tell this even was held and operated efficiently at every stage.

The event management aspect of various events is often overlooked until something goes wrong. Lollapalooza had every angle tightly covered, ensuring guests were having an amazing experience before they even walked through the festival gates. With nearly a mile to explore from the north boundary to the south entrance, once inside the massive festival grounds offered something for every type of music lover. 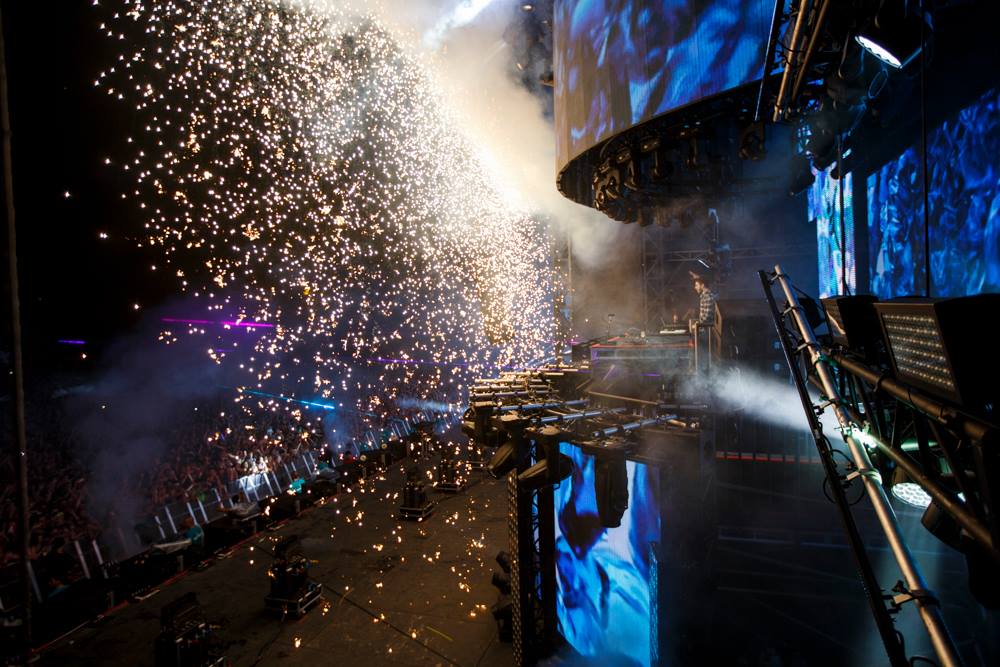 The Bud Light stage at the north end of the grounds saw Calvin Harris and Chromeo perform with the Chicago skyline serving as a magnificent backdrop in addition to Skrillex closing out with a monster set, Mothership stage and all.

Perry’s Stage was the most electronic music-centric with Jacob Plant and Anna Lunoe continuing to show the world why they deserve your undivided attention, Above & Beyond, The Glitch Mob, Zedd, Krewella, Martin Garrix, and Duke Dumont living up to their reputations, and Gramatik being joined by Russ Liquid to put on one of the best shows of the weekend. The Grove proved to be one of the best kept secrets of the weekend with Flume putting on a performance for the ages and RAC showcasing his talents that made him so desirable for Dr. Pepper’s “One of a Kind” Studio.

It was impossible to be disappointed in the music with so many options available at so many unique corners of the venue. 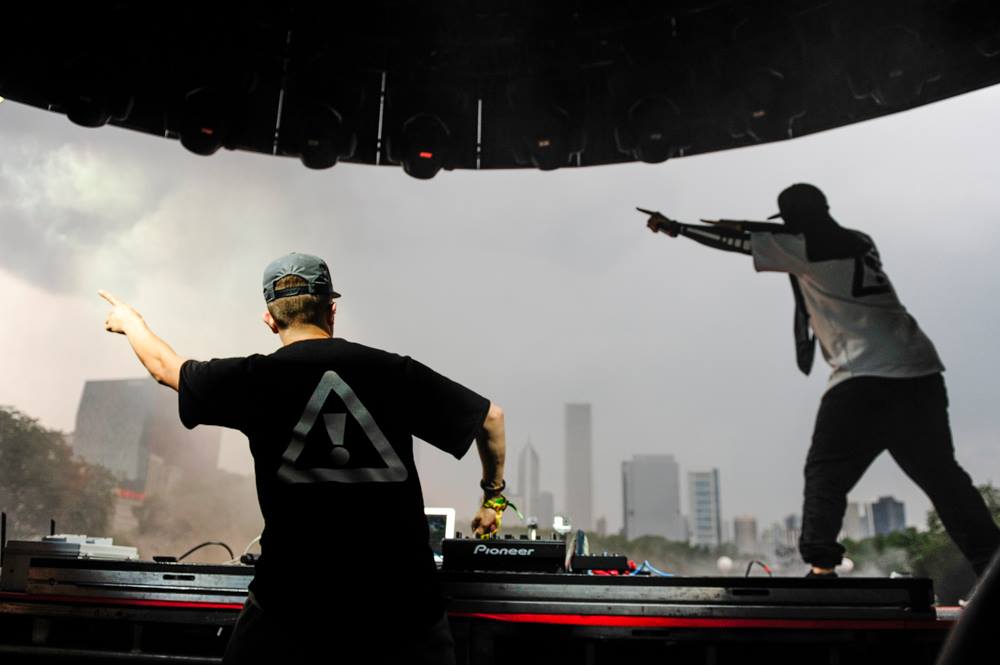 The centrally located fountain offered a nice place to sit back and relax, the vast field space allowed for you to throw down a blanket and leisurely sit back as your favorite act performed, and the Samsung Owner’s lounge stole the show, providing hospitality for any festival-goers with a Samsung device. Their centrally located setup offered hammocks, free battery replacements, giveaways and more while their stage side experience at the main stage allowed a lucky selection of Samsung device owners to snack on free food, enjoy champagne popsicles, charge their devices, and sit back on beanbag chairs while chatting with the friendly staff and watching some of the best acts in music business perform on the Samsung Galaxy stage with the Chicago skyline serving as a profound backdrop, especially as the sun set behind the buildings.

In terms of hospitality, this was hands down the best event we have experienced. Vita Coco was on site to ensure that no thirst went un-quenched, TOMS hooked us up with fresh new shades, local food vendors served up a taste of Chicago’s finest delicacies, and the friendliness of Midwesterners resonated throughout the crowd.

Despite festivities ending rather early – at 10 PM each night – the proximity of the venue to some of the best after hours music venues in the United States meant a high quality after party was never out of the question. Historic venues such as The Mid and The Concord Music Hall played host to a variety of acts each night including Skrillex, The Glitch Mob, Flume, Anna Lunoe, and many more.

If you are looking for a premier music festival experience, add Lollapalooza in Chicago to your list.

There is a reason this festival has been around since the early nineties.