Dirtybird tastemaker, Jessica Phillippe aka J.Phlip gives us an inside look to some of the tracks she’s been teasing dance floors with over the past year. Last December she ended her 12-year residency at San Francisco’s infamous live music venue, the Mezzanine, and this is the mix she burned it down with. According to Jess it is one of her best live-set recordings to date, and we couldn’t agree more.

“I make a funeral today & retire some of my best material” – J.Phlip

J.Phlip offers a 26-song tracklist that’s laced with techno bangers, hypnotic basslines, and unheard of samples of 70’s songs as a free download. She even sprinkles in some booty and acid house, revealing her limitless taste of music. Phlip kicks off the 90 minute set with Fritz Carlton & Phrixus’ track “Slammin”. This unconventional glitchy house continues on and leads into Justin Martin’s killer remix to “Set it Off”. We then journey into some heavy mechanical chompy sounds of European techno. The energy never stops. This dark and spastic music ride is guaranteed to make you shake.

J.Phlip has lived in some of the most influential cities home to techno & house, and it undeniably shows in her live DJ sets. 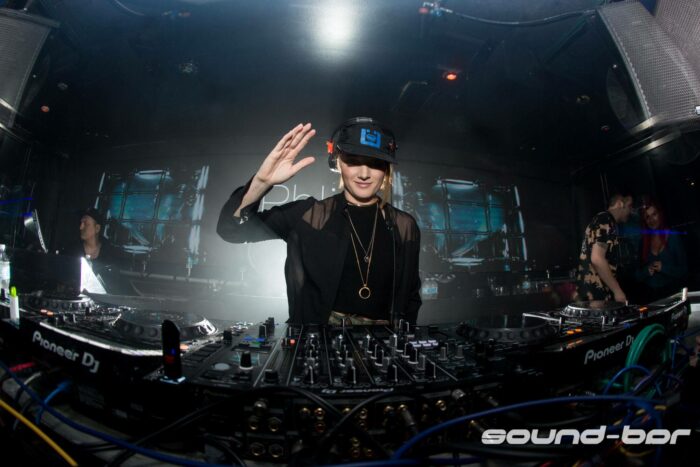 From living in Chicago and San Francisco, to 3 years in Berlin, J.Phlip seamlessly blends styles from each of these regions to deliver a matchless & distinct sound. There are no rules or limits when it comes to her music selections either. Known to rip samples from old school vinyls, J.Phlip has a knack for tastefully reinventing hidden classics and weaving them into her energizing mixes. Thus, adding another layer to her refreshing & organic techno brand.

This talented beat stylist won her first DJ competition in 2005. After a few releases on Dirtybird Records, she gained additional recognition after dropping dance floor killers “Coefficient” and “Say My Name”. Since then, J.Phlip has been supported by the likes of Skream, Tiga, Claude VonStroke, Voitek & Greg (Catz n Dogz), and even techno champs: Surgeon and Dave Clarke. She has also toured across America, Europe, and has held residencies in Detroit, Miami, & San Francisco.