Illenium has released a new single ‘All Time Low’ with singer Jon Bellion and it’s killing. With the string of song-writing credentials that follow both, fans pumped about this collaboration. The instrumental holds a classic Illenium melodic bass drop and the lyrics are filled with emotion that can be heard in many of Bellion’s music. There is not doubt that this song will be a summer favorite. 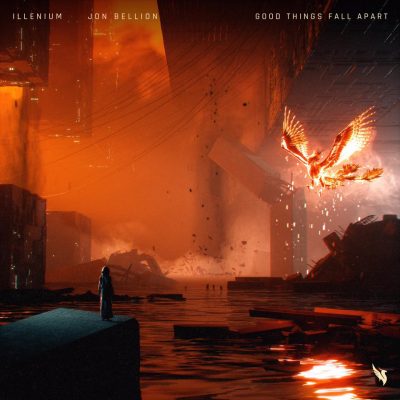 Over the last few months, Illenium has been performing at his Hakkasan residency in Las Vegas. Besides that, he has scheduled many anticipating shows and sets at festivals like Hangout Music Festival, and more. 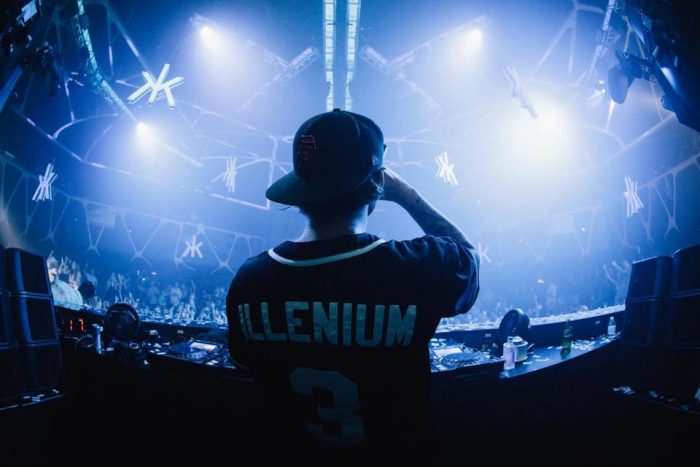 Some may surprised to see the rapper, Bellion’s in dance music, but this isn’t his first time in the scene. Back in 2015, Zedd teamed up with Bellion in his song ‘Beautiful Now’. If you STILL aren’t convinced, just look at Aloe Blacc! Definitely not a voice you would expect Avicii or Gryffin to use, yet he has featured in many of their songs. Hear it from us now, this is just the beginning of Bellion in EDM. 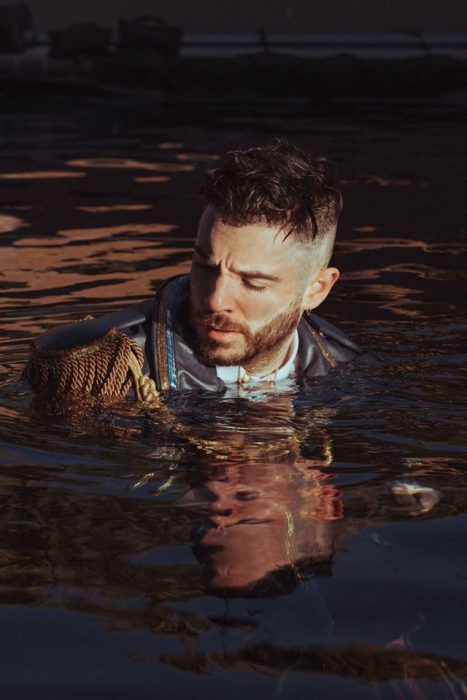 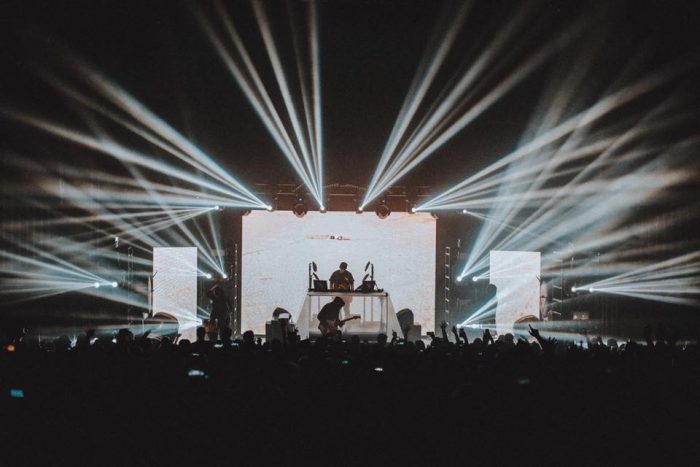