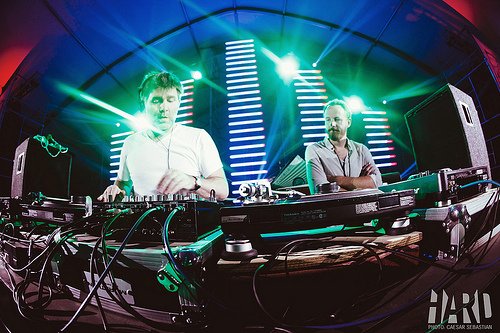 After relocating from the Los Angeles Historic State Park to the Whittier Narrows Recreation Area in 2014 due to renovations it looks as if Hard Summer will once again be switching venues for the 2015 event. LA Weekly has reported that the California based electronic dance music festival will not be back after multiple concerns from this summer’s gathering.

There is no information on plans for Hard Summer at this time as they are in heavy preparations for Day of the Dead.

We will keep our ears peeled for the latest updates.

Hard Summer 2014 featured performances from Jack U, Flosstradamus and many others and is highly regarded as one of the premiere events on the West Coast.

Next up for the Hard crew is Hard Day of the Dead at The Fairplex in Pomona, California. For more information and to purchase tickets visit the official website by clicking here.

Check out the official Hard Summer 2014 trailer below.