HARD Day of the Dead Establishes Media Blackout, But Why? 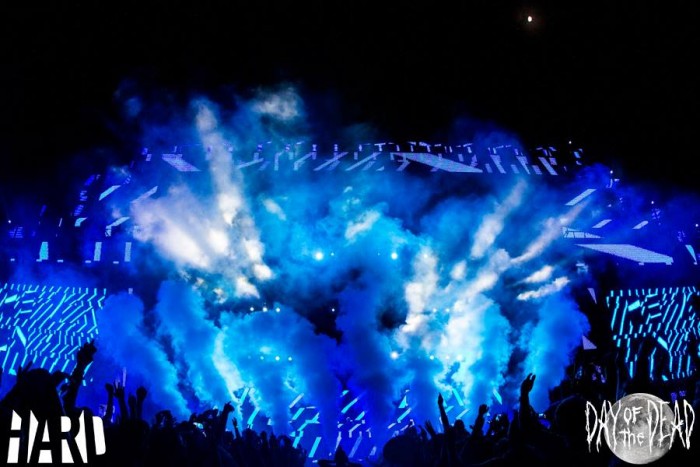 California’s HARD Presents took an interesting turn with their media policy for HARD Day of the Dead, refraining from issuing media passes and essentially establishing a press blackout for the Pomona music festival.

In what could be interpreted as a benign move, deeper motives may be at play regarding the decision.

Following the media firestorm surrounding the tragic deaths of 2 attendees at HARD Summer this past August, it’s possible to construe the move as an attempt to prevent negative public relations surrounding the legendary HARD events. From a business standpoint, it makes sense, if speculation serves correct regarding the rationale of the organization’s decision.

Following Los Angeles county called for a ban on EDM events (which thankfully did not happen), HARD Day of the Dead is now subject to stricter safety regulations for their upcoming events. Another negative media blitz could be disastrous for the burgeoning event company. 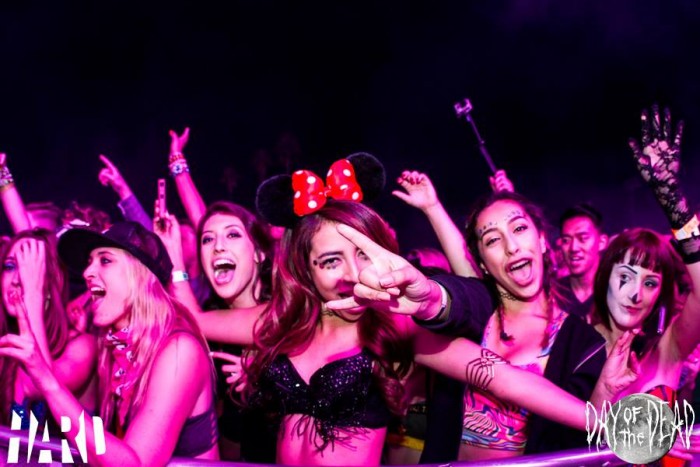 They’re protecting their livelihood, but there may be broader implications at play.

Regardless of the reasoning, limiting media access is a surprise move. Stories will still emerge, only this time hopefully of deadmau5, Skrillex, Flying Lotus, Seth Troxler, The Martinez Brothers, and more tearing down their set times to leave sweaty swaying masses of blissed-out attendees wanting nothing more than to be exactly where they are in the world at that very moment.

That’s the story we all should be shooting for.

Click here for more of the latest news and happenings from around the EDM world.