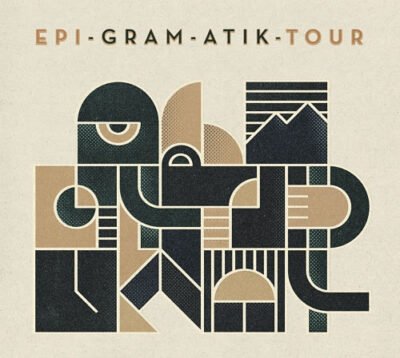 The Epi-Gram-Atik tour is scheduled tear its way through the United States, Canada, France, Italy, Norway, Belgium, Germany and more in a globetrotting fiesta that’s sure to leave dance floors sweaty, quaking, and wanting more.

With the funky fresh style that only Gramatik brings, you want to get tickets today – trust us.

After releasing two tracks from the upcoming Epigram EP, our ears are shaking in anticipation to see what’s next to come from the Slovenian-born producer’s indelible blend of hip hop, jazz, and funk. One thing is certain, though; as with all Gramatik productions the Epigram EP will be a collection of some of the funkiest hip hop inspired tunes that you’ll find coming out of any speaker box, guaranteed.

Check out the teaser video and Gramatik’s full tour schedule below.