Global Dance Festival came to a spectacular ending on Sunday night, July 18, following an incredible 3 days of music, exchanging of kandi, and positivity. People from all over the nation took over Red Rocks once again making new connections and memories through the uniting force of music, making Global Dance Festival 2014 another huge success. 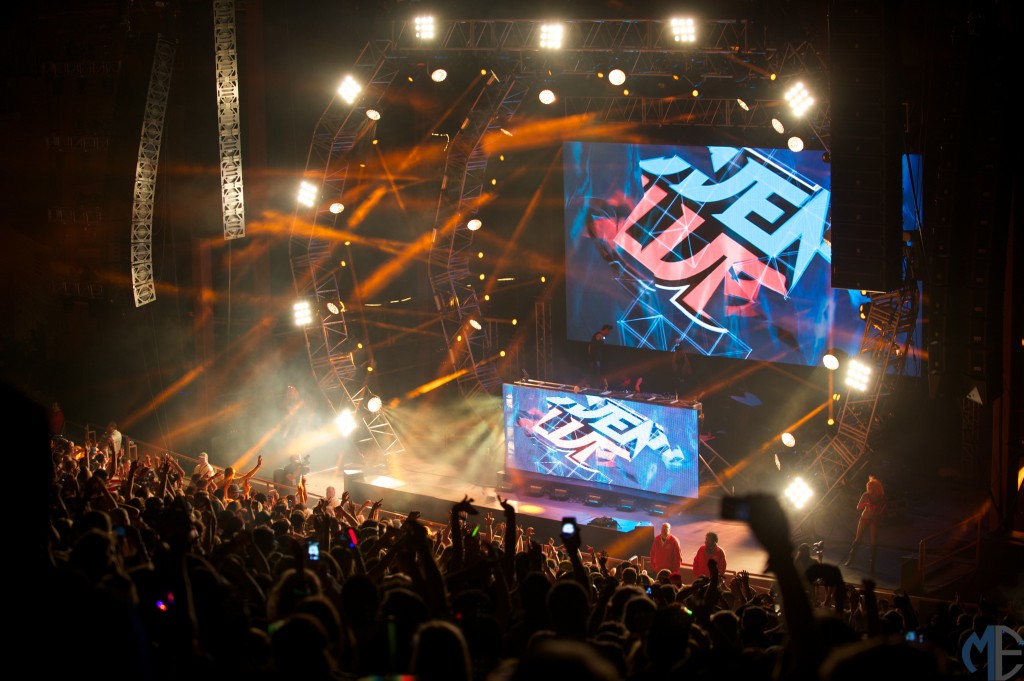 Day one started off promptly at 6:45 for our media access allowing us to catch the end of the very progressive Louis Futon before the witnessing the growing sensation Kygo. Providing one of the liveliest and most engaging sets of the evening was Bro Safari, with their wild visuals of Austin Powers and high-energy lyrical game. Finishing off the night was a rush between Infected Mushroom, Adventure Club, and Carnage, finally ending with the most positively unexpected garage set of the evening: Kastle. 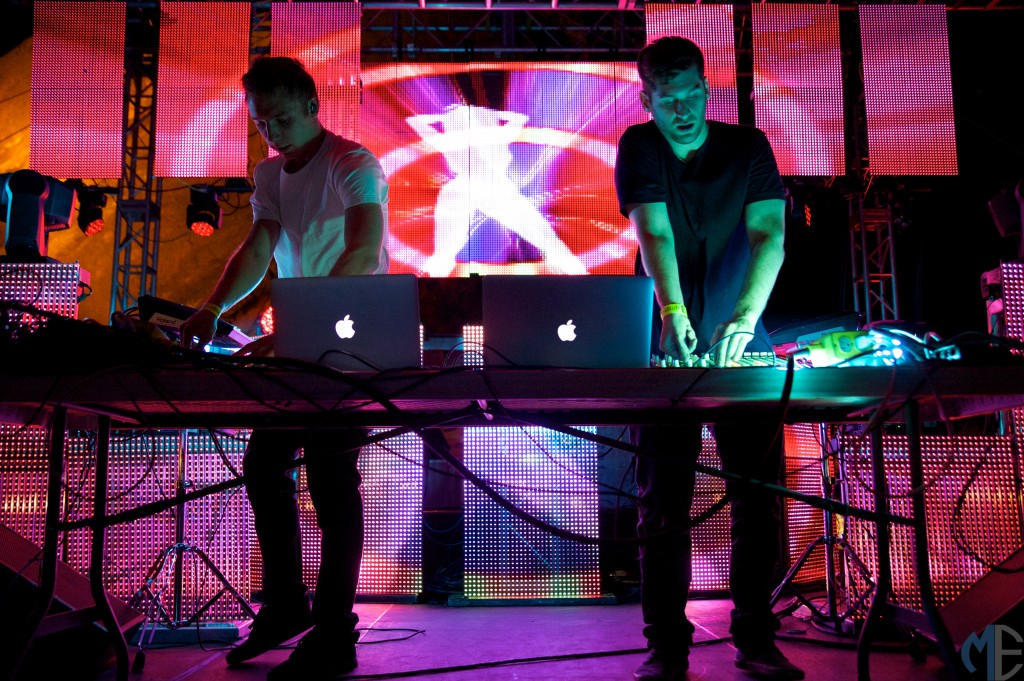 The start of day two felt just as similar as the first, however would eventually end up being my favorite of all three.

Saturday had the most energetic crowd, and getting to see true PLUR values in the transferring of home made bracelets, really made me appreciate being able to document such an incredible scene of people.

Even the security guards were getting involved in the music and enjoying the evening as much as the people who bought tickets! The night was very interesting in a sense because of the diverse artist selection for the evening ranging from rap and hard styleto drum and bass. Destroid put on a fantastic performance, full of beautiful lighting and staged lasers after following up the wild and energetic Waka Flaka Flame. Not to mention the beautiful melodies of Odesza and local musicians Bass Physics. 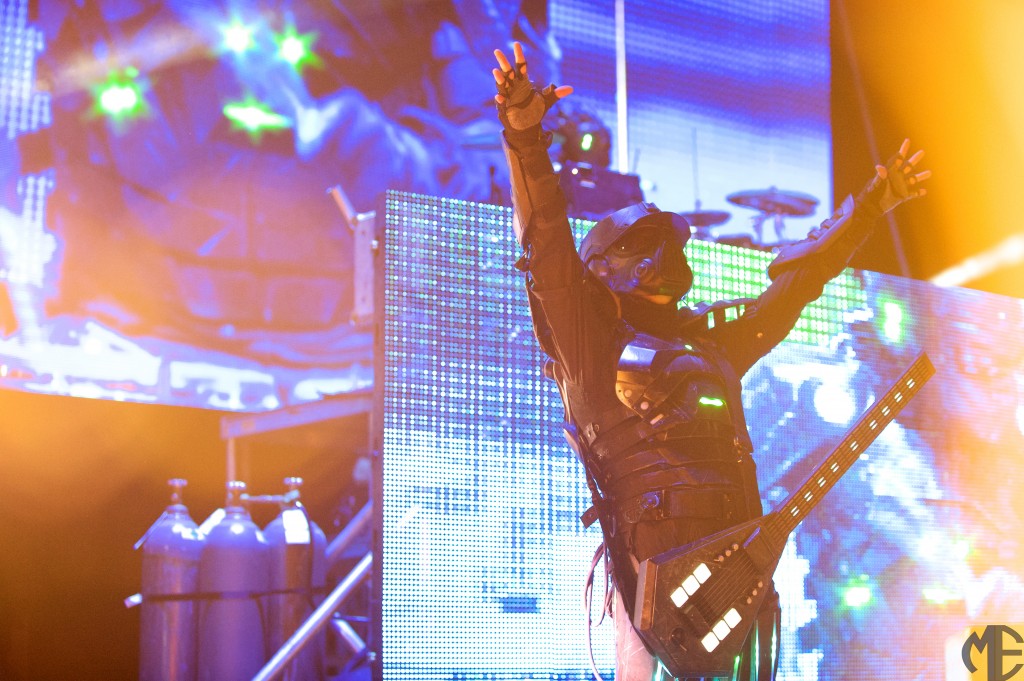 The weekend would have been incomplete without a healthy dose of deep house and dance from Tchami, Madeon, Wolfgang Gartner and Zedd, finishing the with a heavy upper set from ETC!ETC! To end it all with a bang after an exhausting three days of non stop photography could not have been more perfect.

Global Dance Festival 2014 turned out to be everything it promised and more, having a much more positive fan reaction to the lineup and environment then previous years in the opinions of some attendees.

It can absolutely be said that next year will be just as exciting to attend!

Check out photographs from all three days: