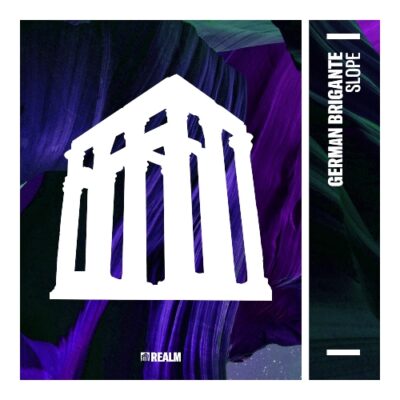 A Malaga native destined to be heard in all corners of the globe, German’s undeniable talent and efforts from an early age have resulted in his signature Brigante beats which have graced labels like Dirtybird, Exploited Ghetto, Get Physical, WOW!, Suara, Lost and more.

With his current releases over the past few years earning support from the likes of Solomun and Dixon, German Brigante is destined for international appeal having already won crowds over with his contagious spirit behind the decks in the USA, Australia, South Africa, South America and more. 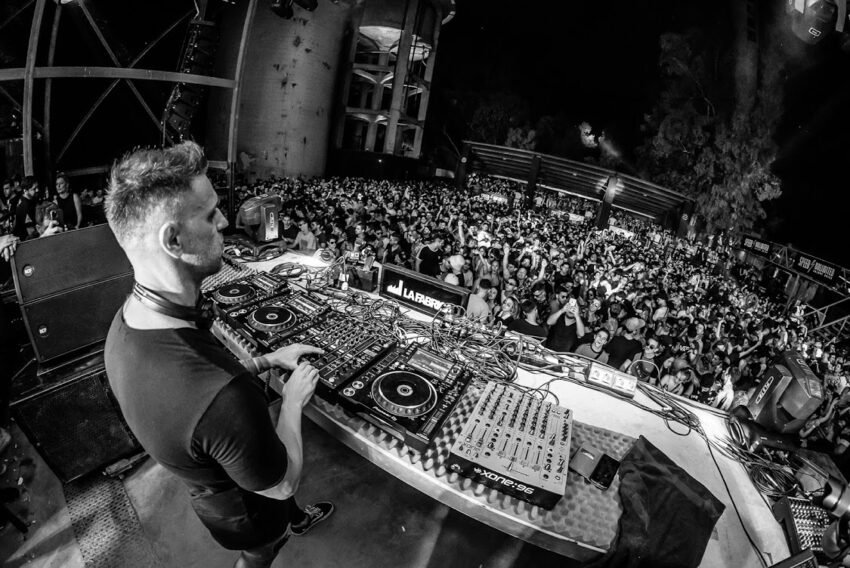 Passing on the baton to peers forging a similar path, Brigante’s launch of his own label Manitox demonstrates his ear for a quality production whilst giving newcomers the ability to show off their own skills.

Now showcasing his own talent on this new release, Gorgon City welcome German Brigante to REALM. Boasting electric synth riffs that navigate amongst a captivating vocal hook, German Brigante’s Slope is a signature tech house weapon sure to add energy to any DJ set in the coming months.