Exclusive Tour Through Off The Grid Campout 2022

Last weekend, we decided to head to Off The Grid Campout and it was an experience we will never forget. Here is the exclusive photo tour and our reporting.

The trip there was an experience in itself, we were running behind, sat in the thick of 5pm traffic, had to make a couple stops for last minute items, then we finally arrived on the dirt road, it meant we were almost there.

Excitement was high as we came across massive puddles, and lost service. We traveled for about 30 minutes through the dark desert until we were wondering if we were still going the right way. Then finally, we saw colorful lights in the distance and we were ecstatic. Pulling up to the gate was a huge relief! We weren’t lost!

After finding our camp mates in Camp OG, we wandered around to check it all out. It’s truly impressive to have this kind of production this far off the grid. That road was rough!

We started at the Drum and Bass stage, which held amazing sets from Squadrum Bass Kru, Roni Size, McNutt, Machete, and more for a hyped night one. As we made our way to check out the Off The Grid Stage to see Fleetwood Smack and Liquid Fish, we stopped to check out The Giving Tree Art Car.

This interactive art piece resembles a tree but feels like a jungle; with a slide, and hammock swings surrounding the outside to vibe out; such an awesome attraction. We then came across the True Stage which held the sounds of Spoompi, Spranklez, Neuro Dimension, and more for night one.

A Peek at Roni Size’s set:

In addition to The Giving Tree, Off The Grid brought in Torch The Dragon; an adorable fire breathing dragon with tons of personality, the Vibeapple; an awesome LED covered-vibrating pineapple; and Byte, as in Camp Byte; was its own stage that brought very special vibes all weekend long with amazing sets and cherished new friendships made.

This is where it gets fun:

Day two was hot, windy and dusty most of the day, we got a small storm before sundown that cleared up just enough for a dust -free, amazing sunset.

Not long after that we were blessed with a warm breeze and 3 hour lightning storm. We were able to catch awesome sets by Colette, Nifty Nubez B2B Tankdubz, J Phlip, Secondcity, Mister J, Dyl Pickles, Meercat, and Robot Sunrise. We were vibing out to some drum and bass at Byte, watching the lighting storm roll over the hills and consume the skies above us; euphoria quickly turned to chaos as no one was prepared for the torrential downpour that came shortly after a single crack of thunder and the first gust of wind. Everyone scrambled; trying to keep equipment, art work, and themselves dry.

It came down hard for about 40 minutes before letting up; soon after the skies were clear again and music started back up, attendees returned to the dancefloors and the vibes were even higher than before. Once music was bumping again and we were in dry clothes we ventured back out for special sets from JS2, D1al A Fr3ak, Apx1 & Direct Feed, and Wyatt Marshall B2B Lubelski B2B Rybo. What a way  to close out an amazing weekend.

Videos of the storm:

We survived the storm and the party went on strong until the sun came up and people started to pack up to go.

While the lineup set times ended Sunday morning, we were not expected to leave right away, giving a chance to sleep and decompress before making our way home. We stayed an extra night with some of the Camp OG fam, the night was filled with special moments. We spent the night enjoying a family style B2B open deck for all the DJ’s that were still on site. Some of the artists to hop on the decks were D1al a Fr3ak, J Phlip, JS2, Age of Aquarius, The Byte Family DJ’s and more. 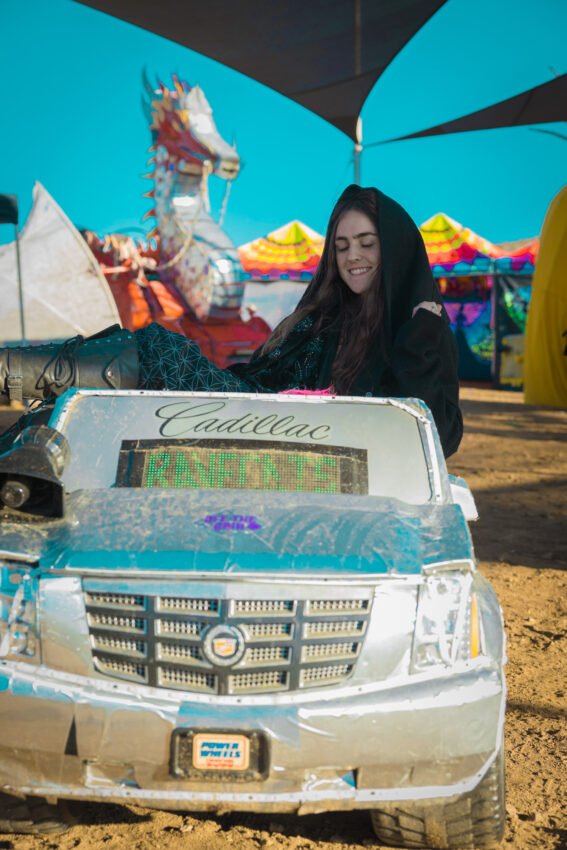 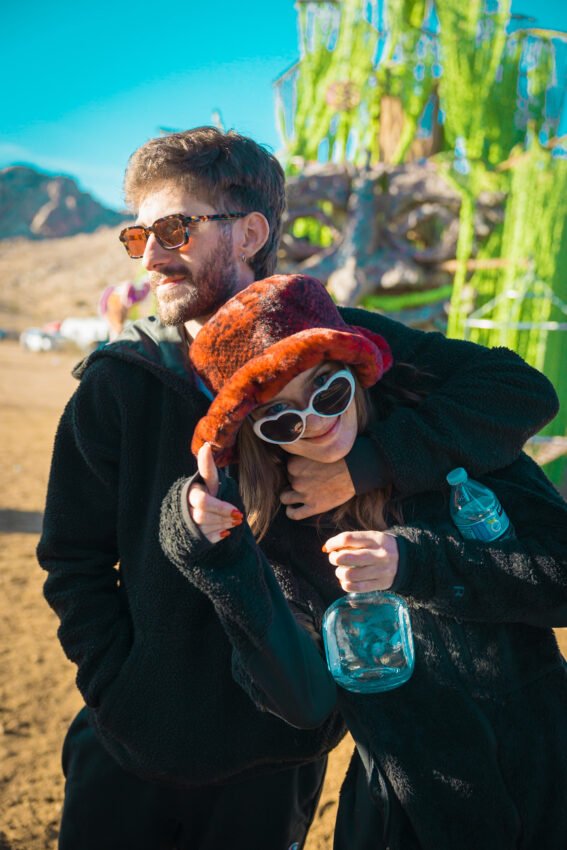 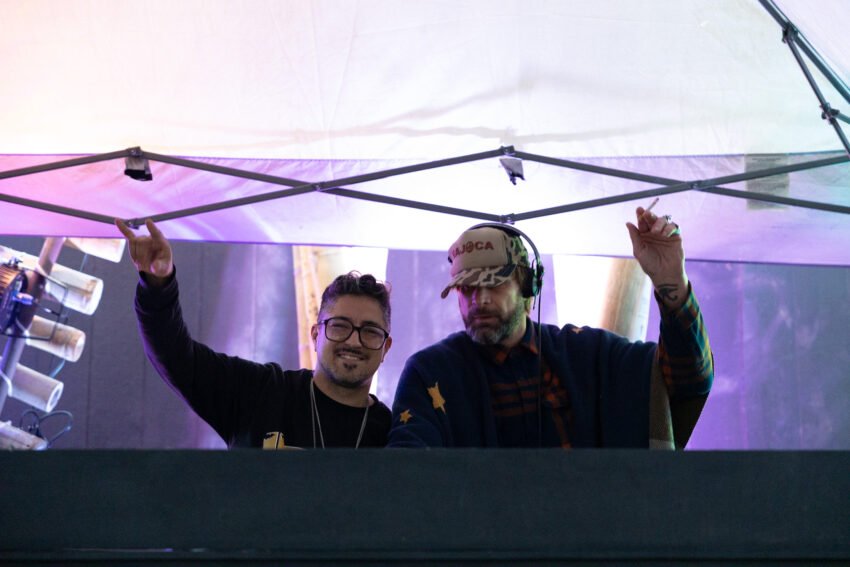 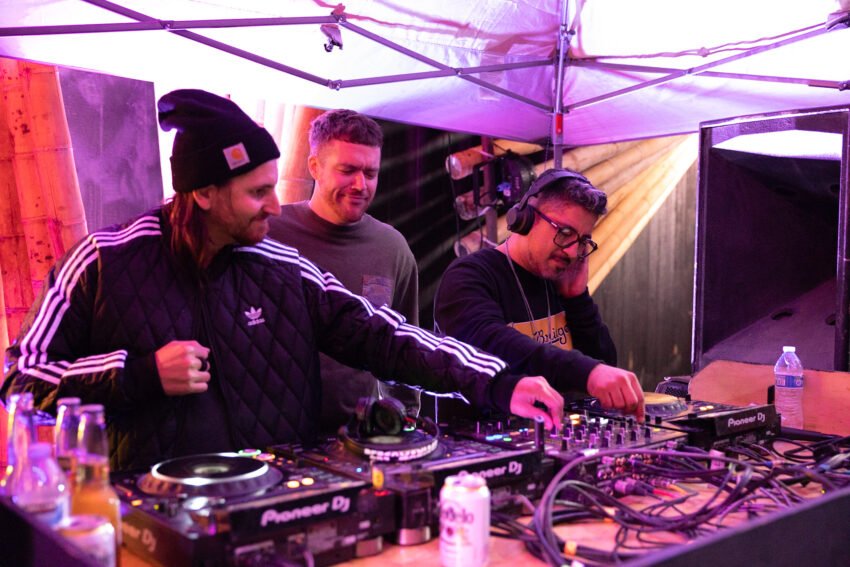 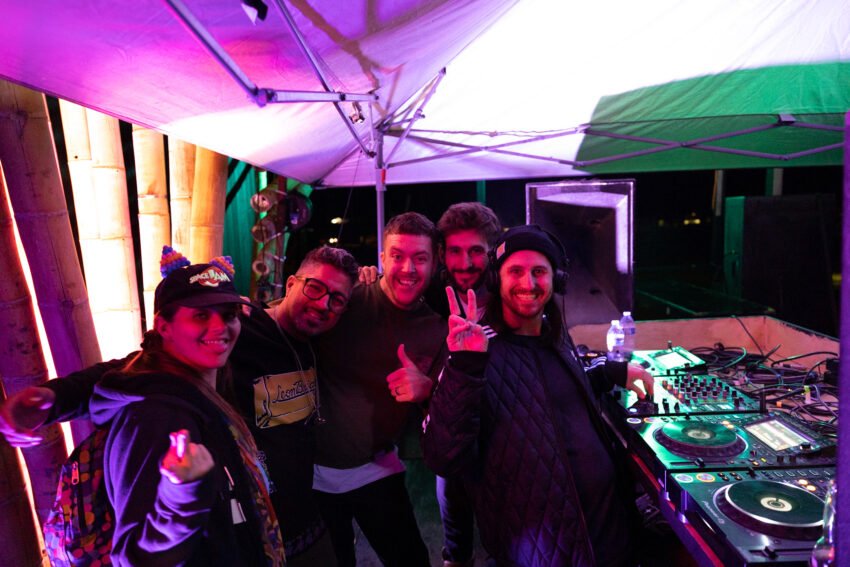 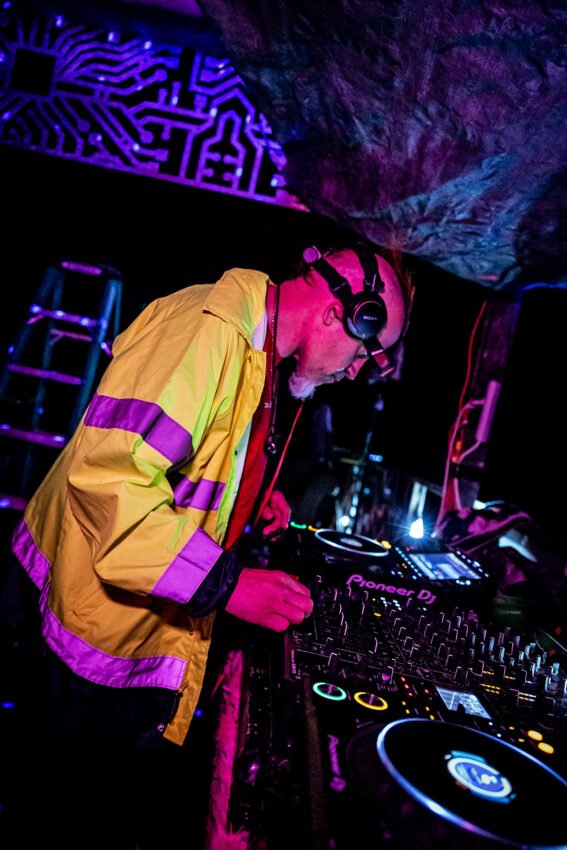 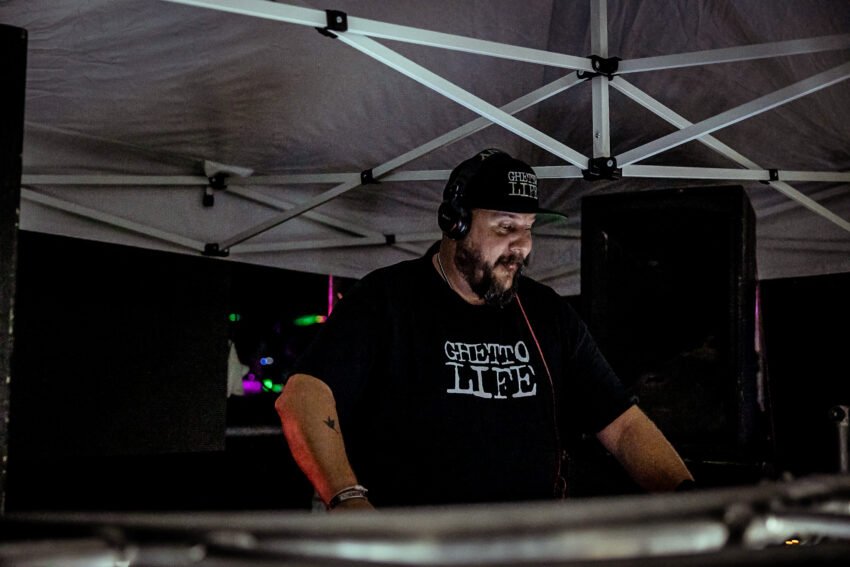 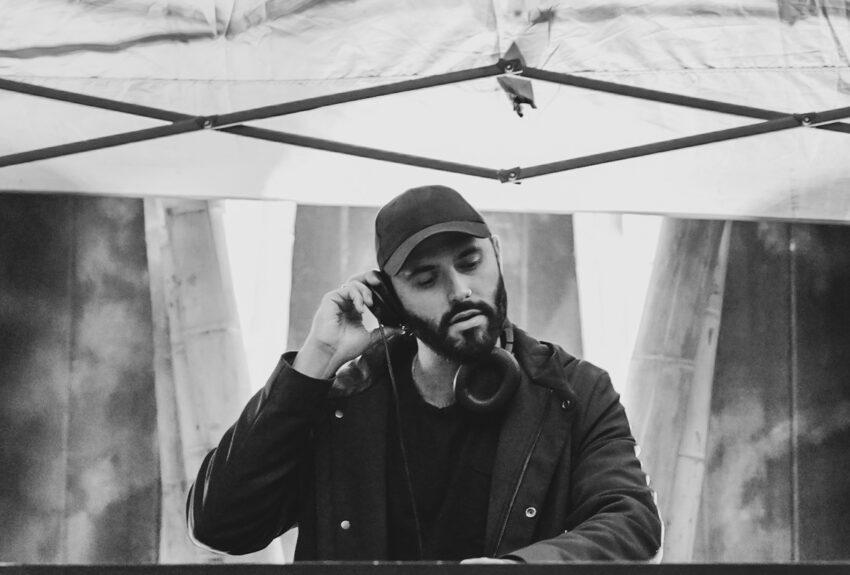 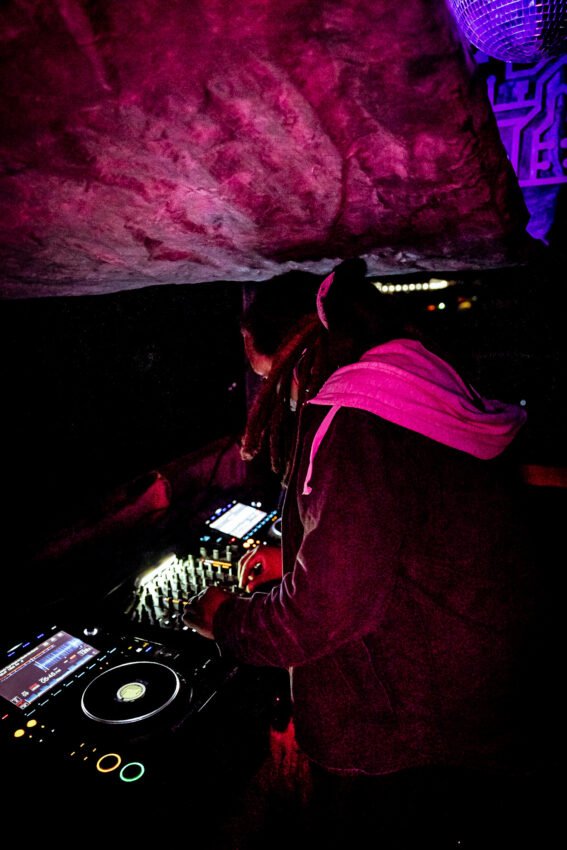 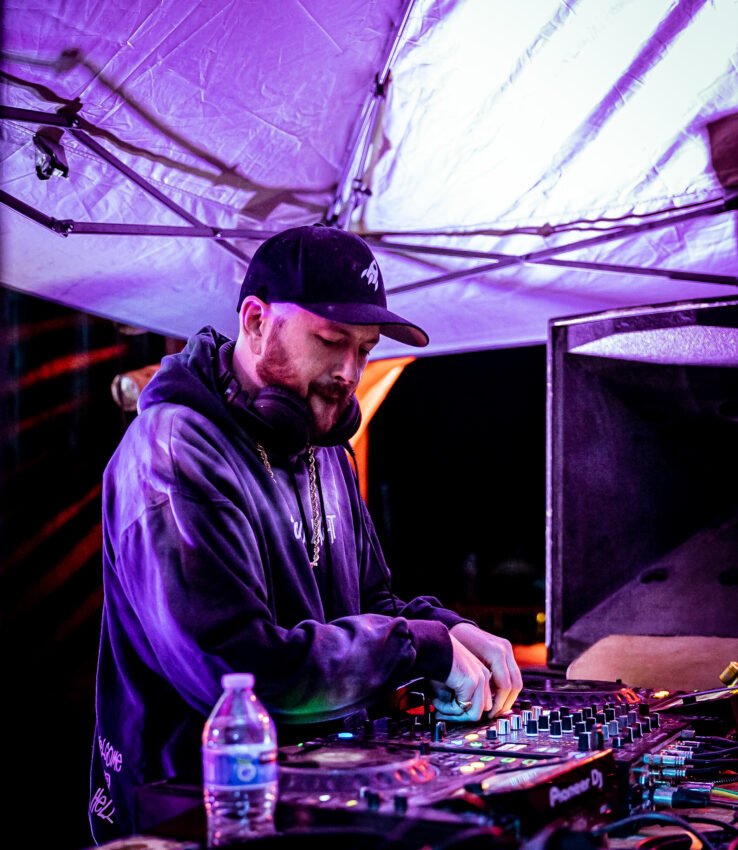 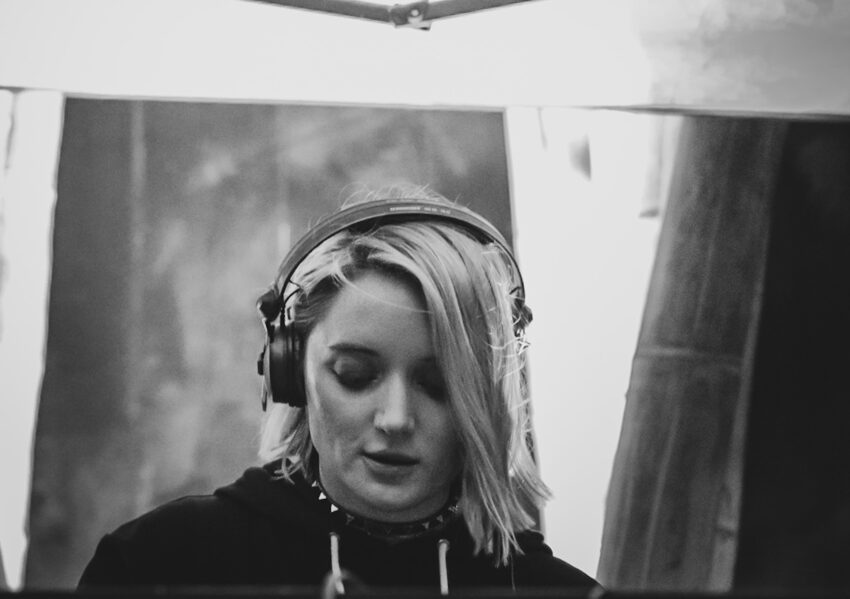 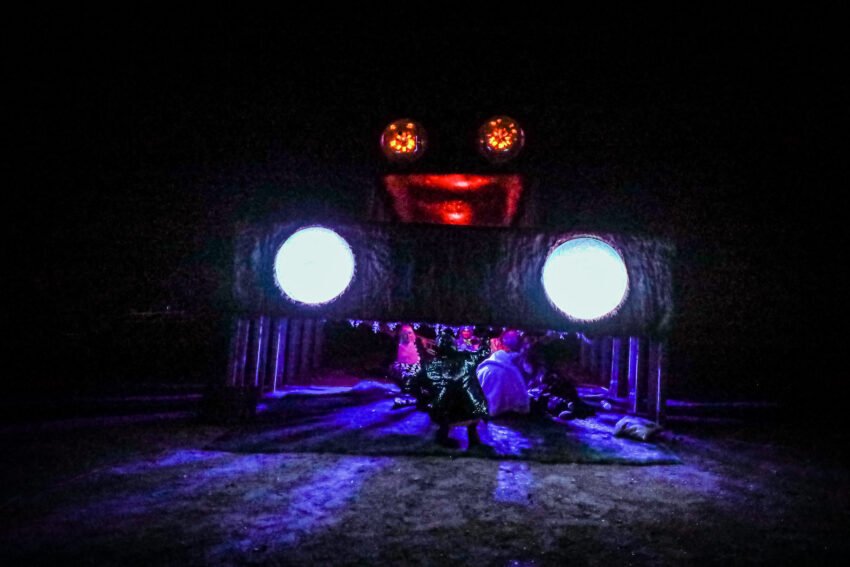 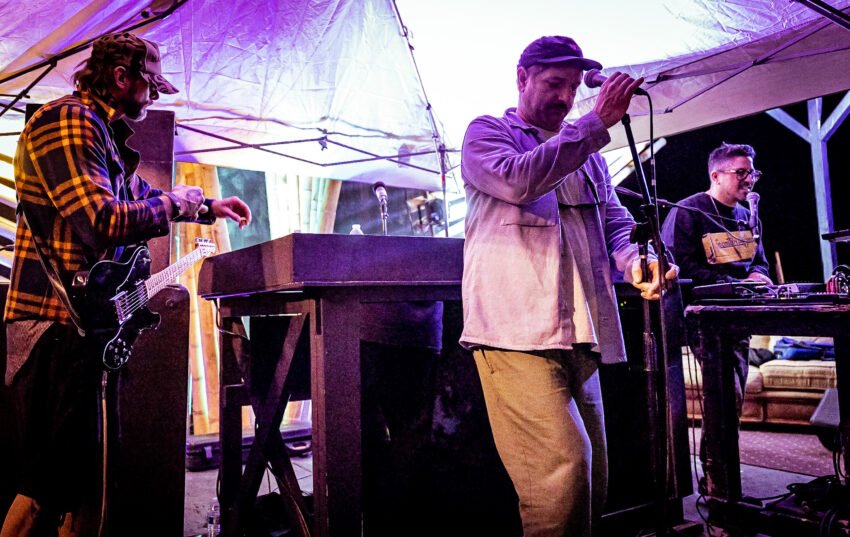 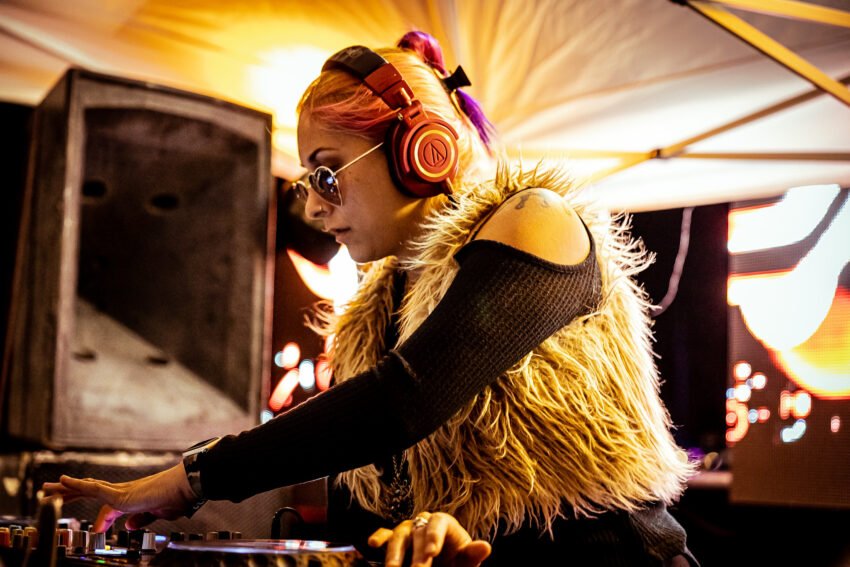 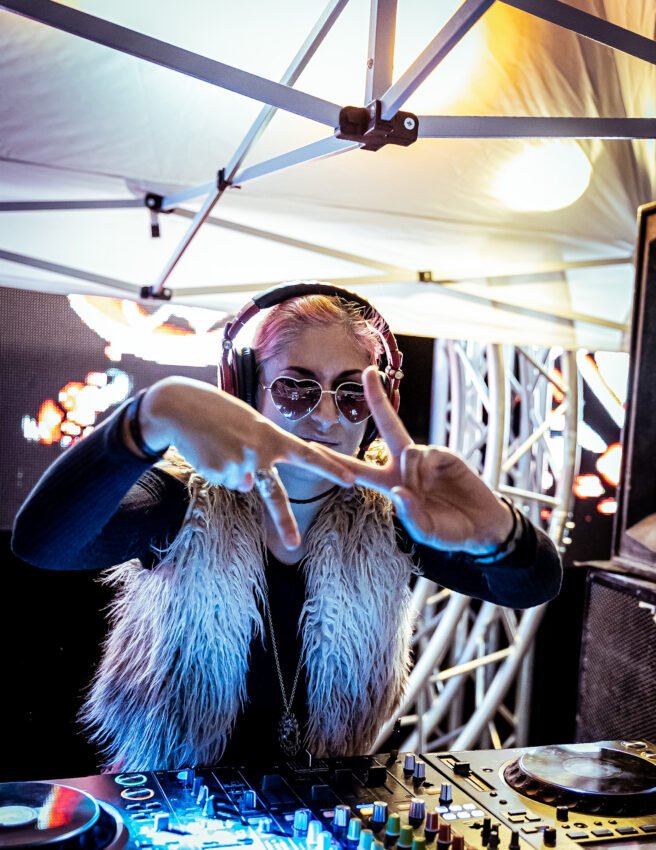 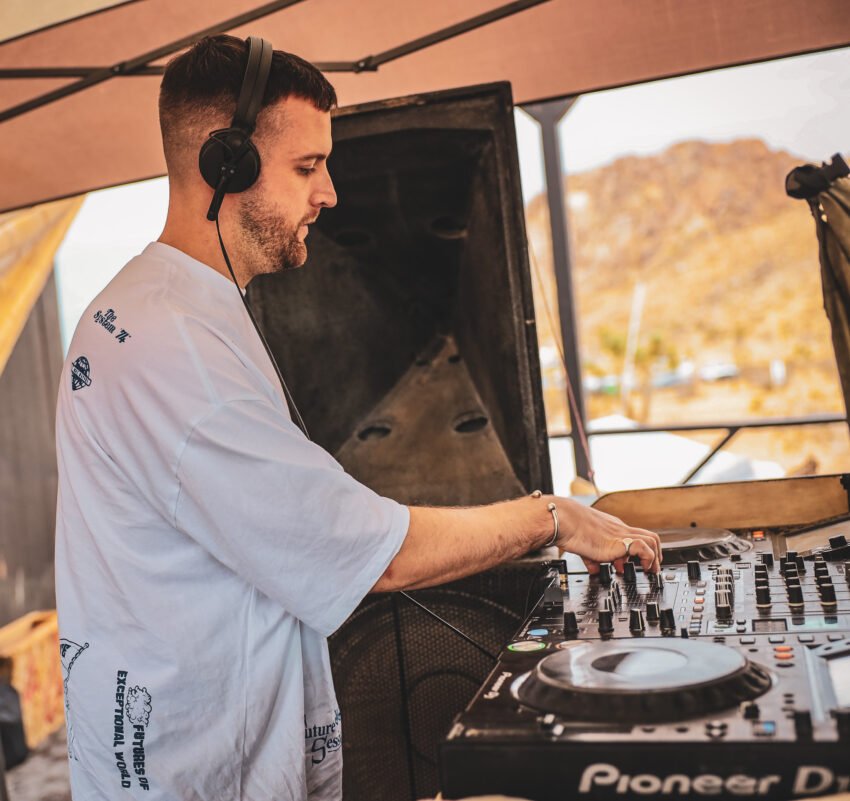 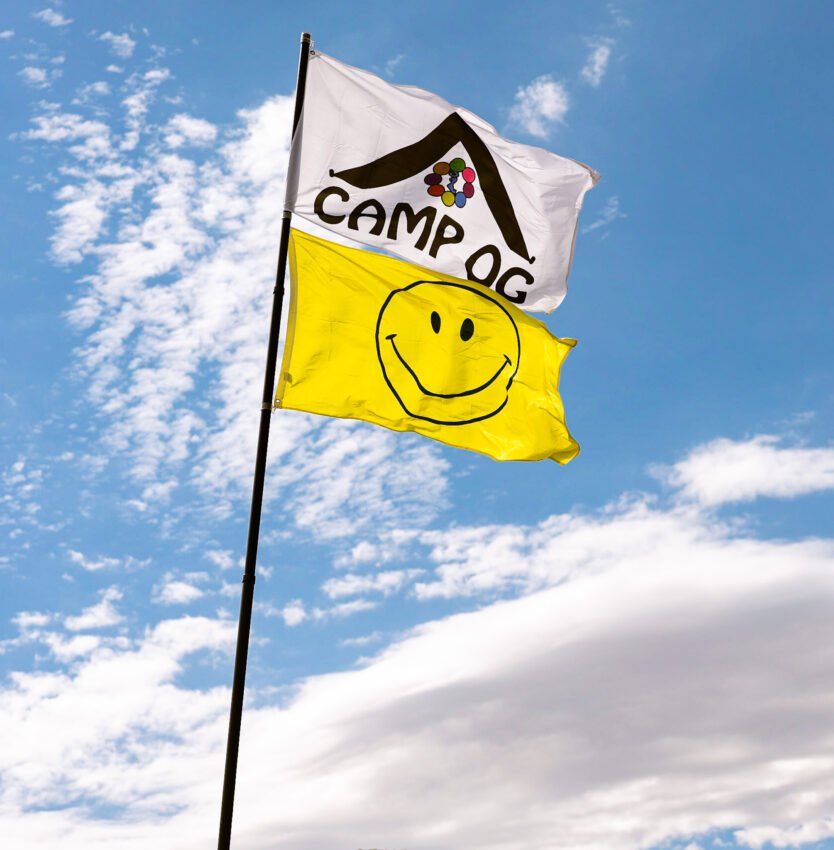 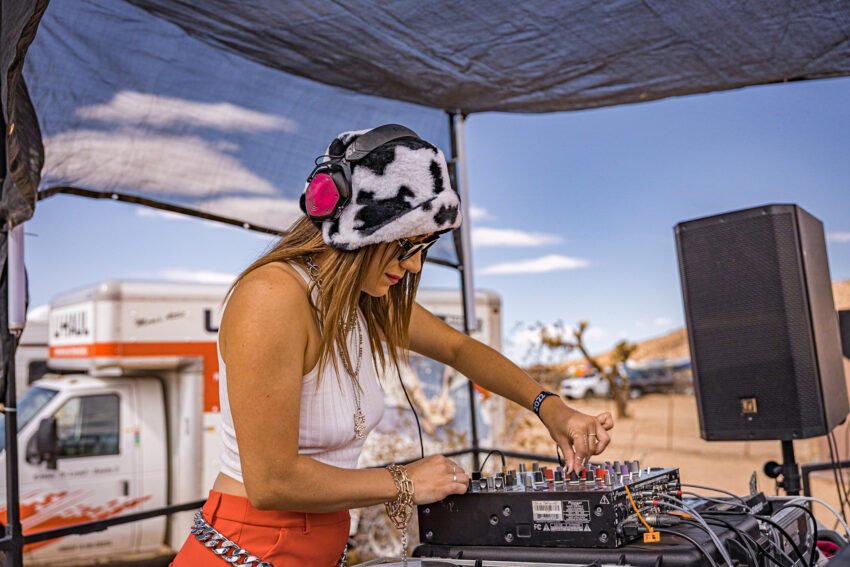 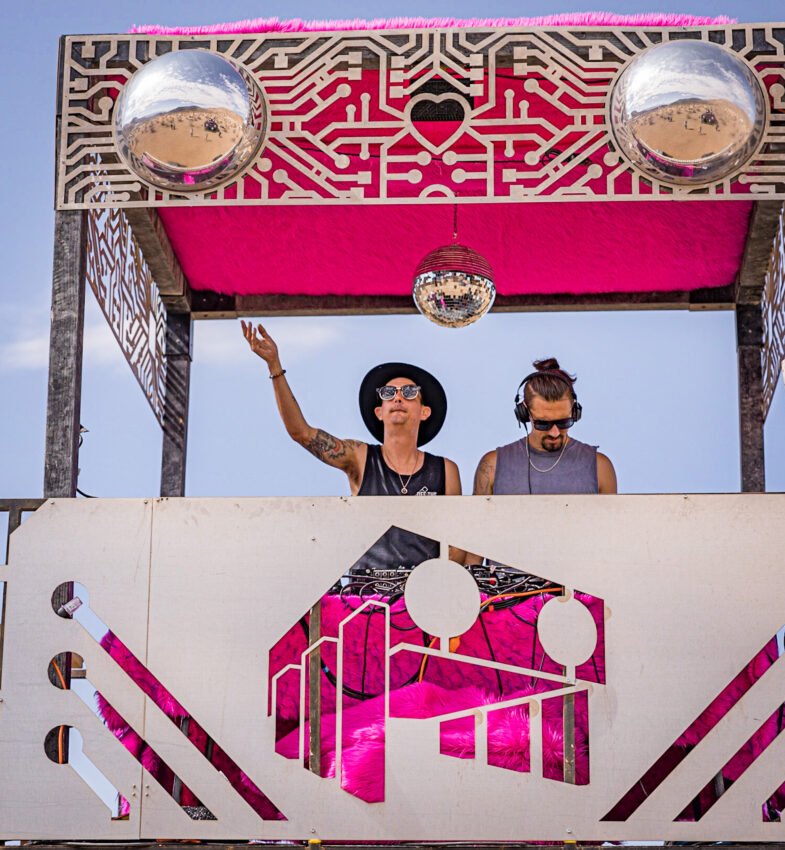 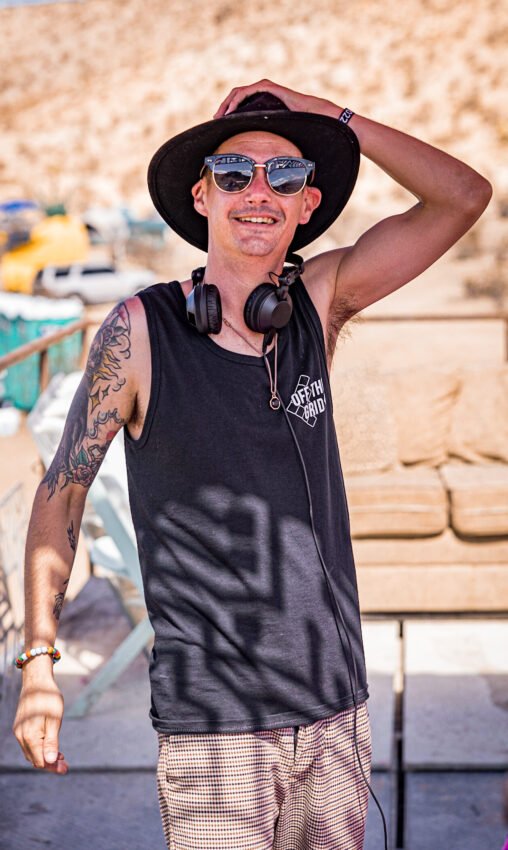 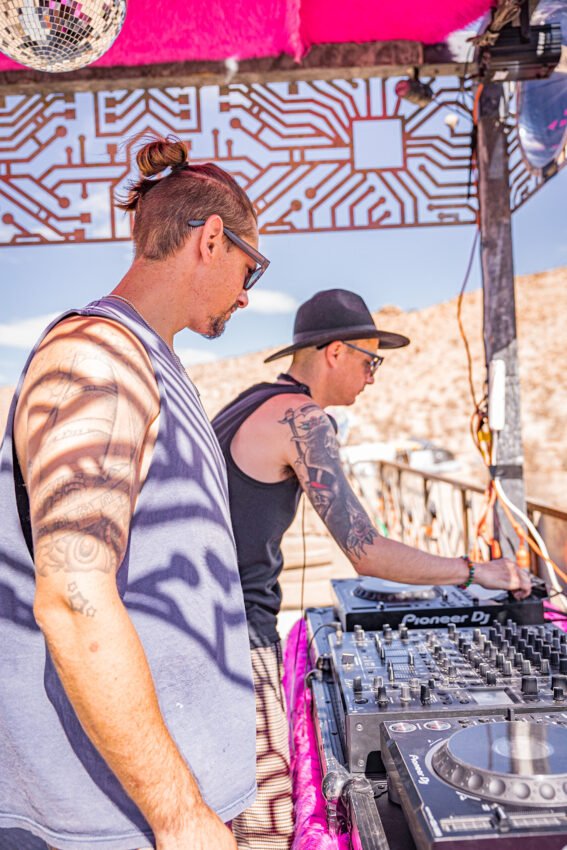 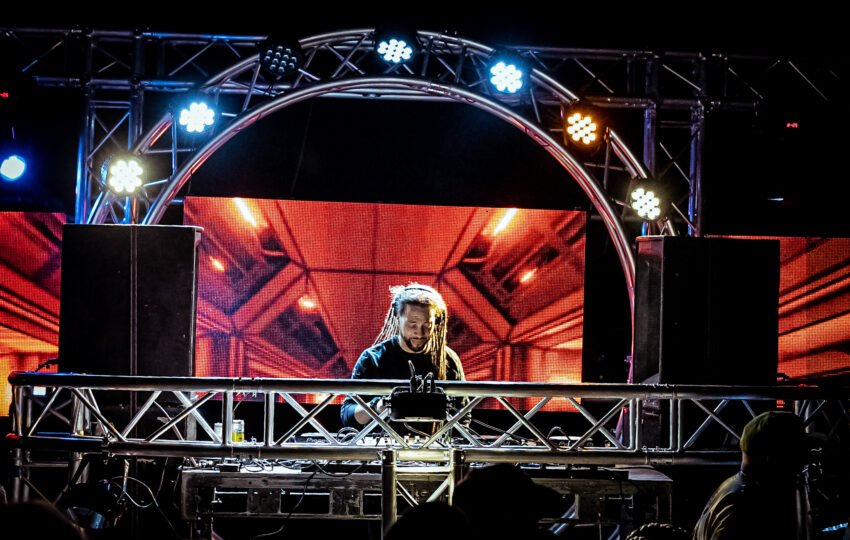 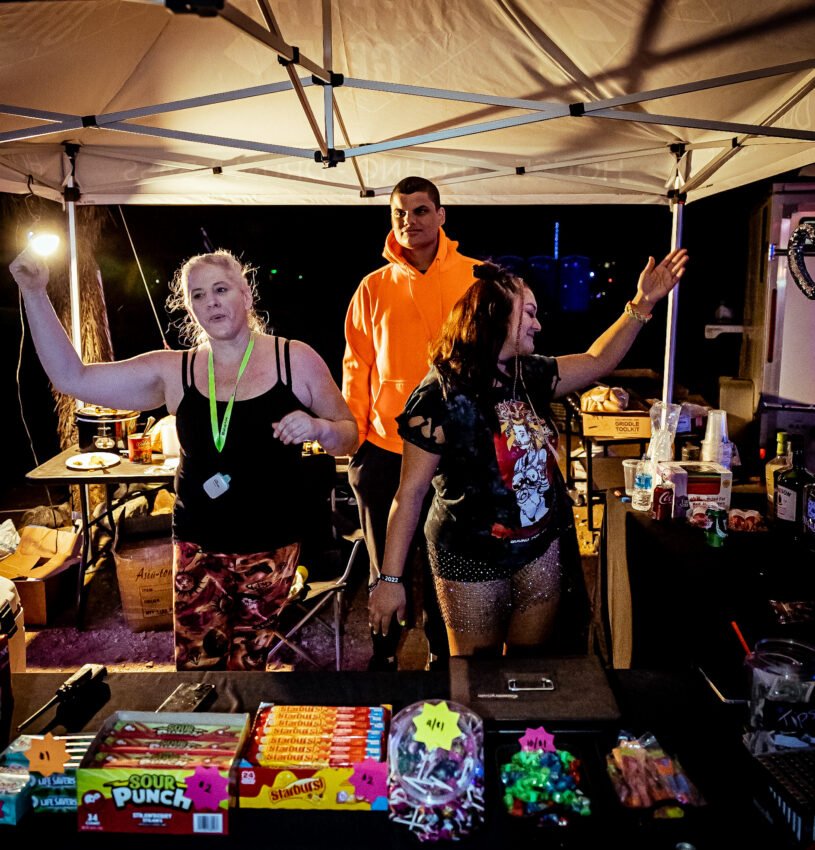 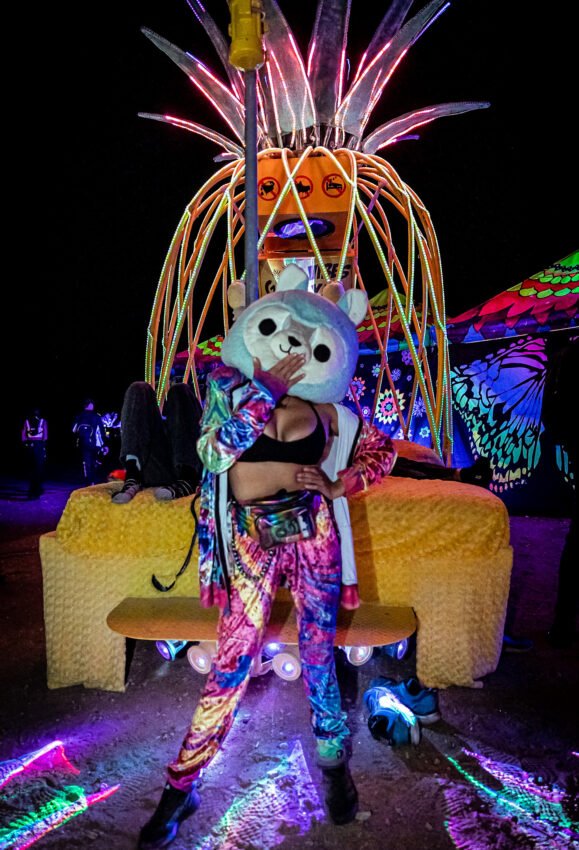 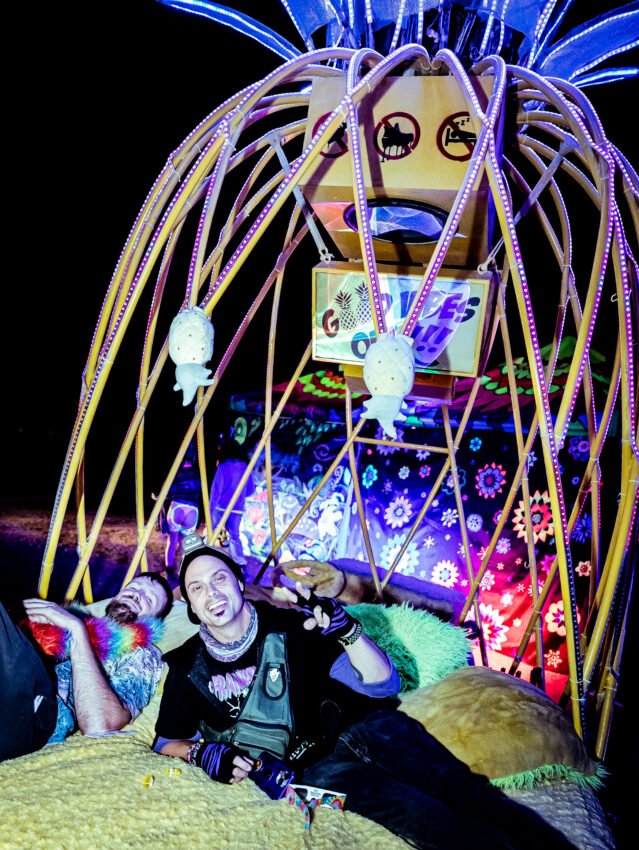 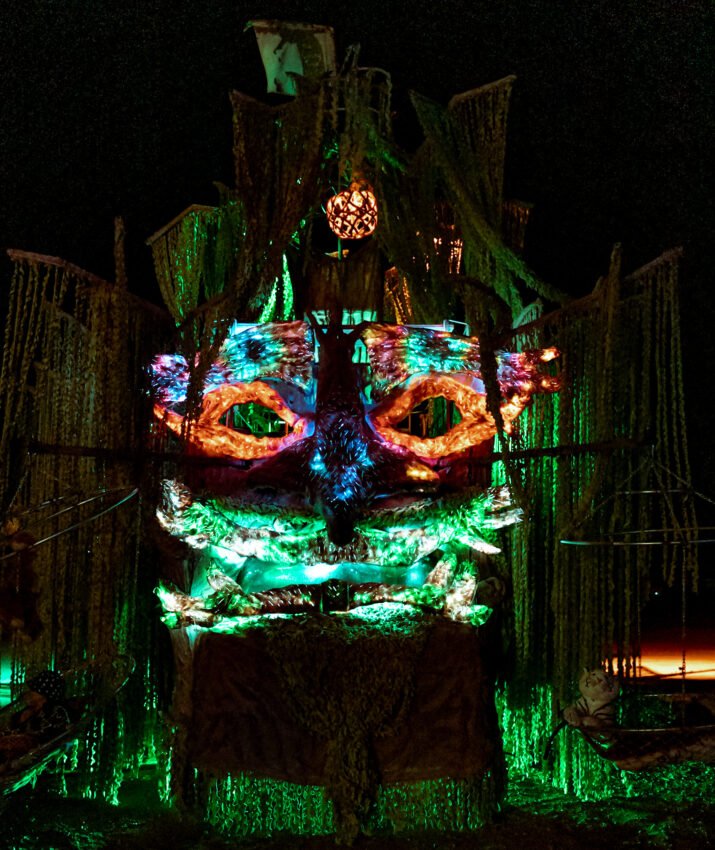 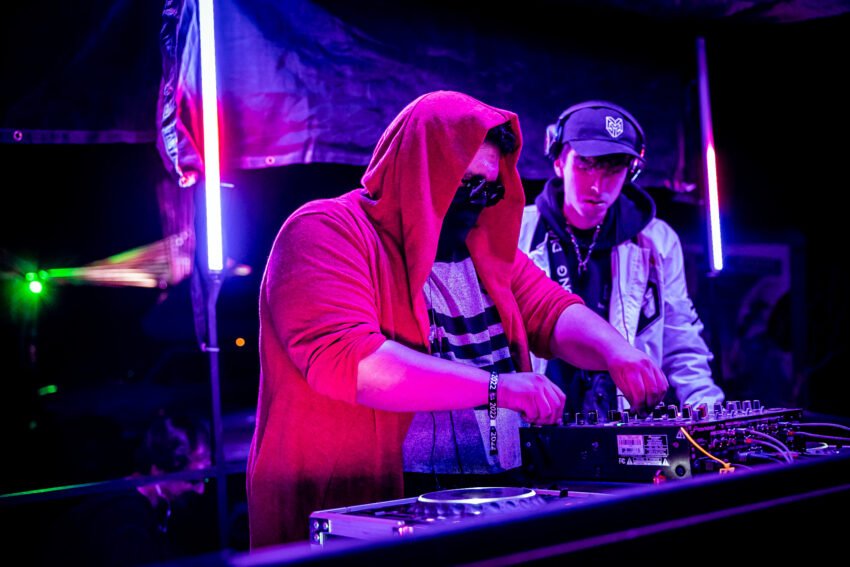 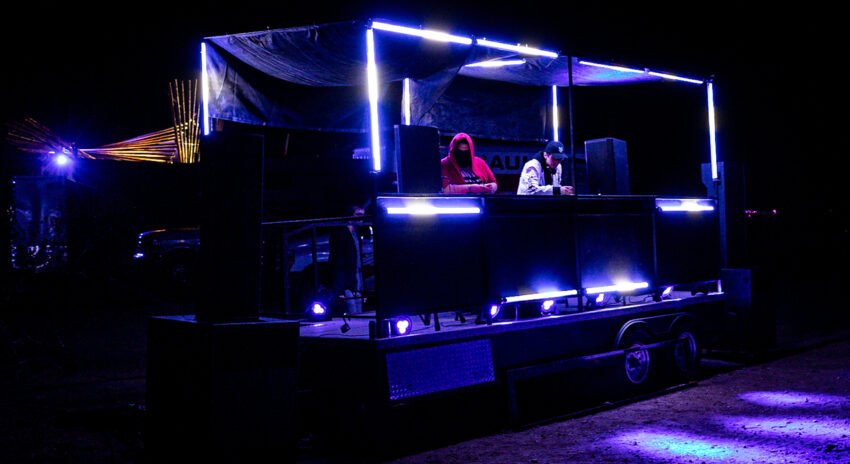 To see all of the photos from the event head HERE! If you are looking for more intimate, underground vibes at a festival, you definitely want to keep your eyes peeled for what Off The Grid has in store for us next!