Shaves of cloud-9 have fallen into the graces of earth, blessing us with electronic connoisseurs Adventure Club. Many are aware these guys have helped pave the road for dance music, but we’d like to acknowledge their ambiently ardent side, too. Despite being better known for remixes ‘Undercover’ and ‘Crave You’, our hearts are forever embarked on original ‘Wonder’. When catching their live set at Goldrush Music Festival 2019, their performance of ‘Gold’ gave us energy that would last us for days. That said, they have planted their empire in the dance community which continues to thrive each day. 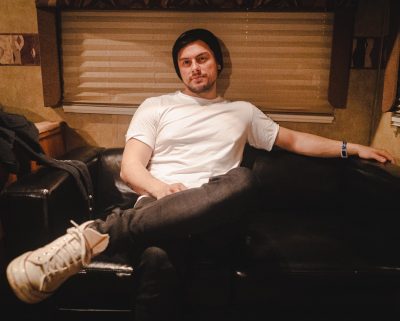 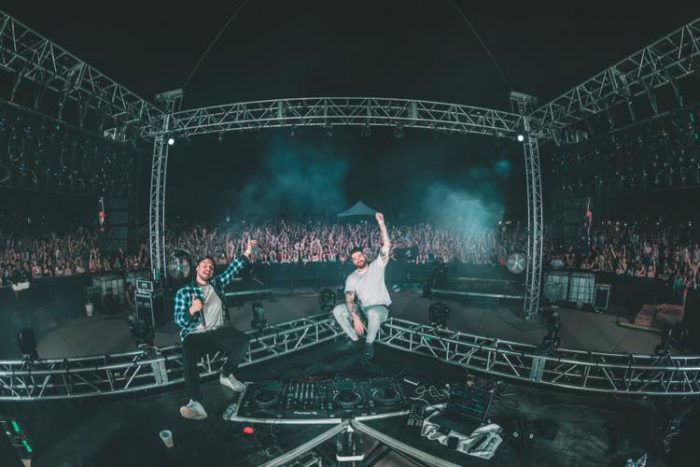 Well it wasn’t just us, we were touring with Illenium, but the experience itself was incredible. If you haven’t caught the tour yet, you definitely should. The setup of it all is great.

We have seen him a few times actually! His live sets are insane. Performing at Madison Square Garden, even just supporting, is a huge milestone. What are some other milestones for you?

I think when we were younger, we made a checklist of things we wanted to do. The last two on the list, we were able to complete them over the last couple of years and they were to headline Coachella and get nominated for a GRAMMY. The only thing left now is to actually win that GRAMMY, but those two are really big for us. As far as selling out, we’ve sold out all of them except for a few and arenas.

We have been enjoying your new song out with Said The Sky. If you could direct the music video for that, what would it look like?

Ahhh, I can’t answer that just because it is in the works and I had no say in conceptualizing it, so I’d hate to say something and get people excited for it then it be completely the opposite. There’s a lot to it, though.

We respect that! Please tell us your a little about your experience working with Said The Sky and Caly.

They both bring something to the table that we don’t. We’re kind of in the old school wave of producers and Said The Sky uses a lot of tools and techniques that we’ve never used before. Working with him was really cool, seeing the plug-ins that he uses, and how he crafts his song. It’s completely different then how we do it. Meshing the creative flows were cool. Working with Caly was great, she is a great singer and songwriter. I think because of that this song has a nostalgic euphoria to it. 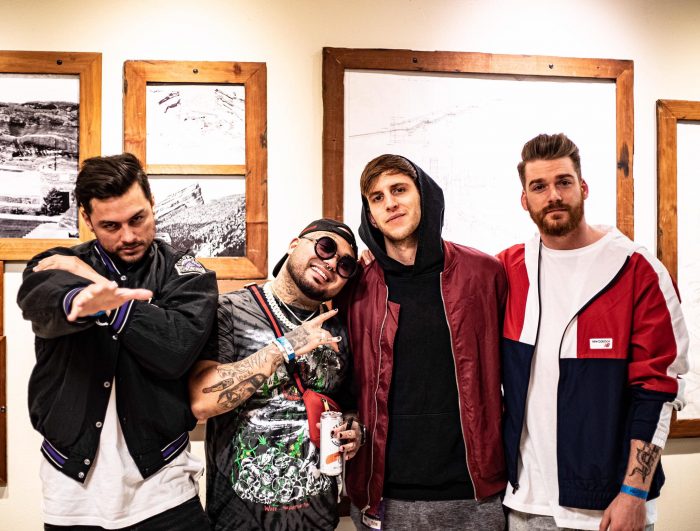 In general, what are some of the biggest challenges of working with someone who you haven’t worked with before?

The biggest challenge is usually what we use to make music. A lot of artists use Logic or Ableton, and we don’t. Our DAW isn’t compatible with any of that. It’s kind of tedious because normally we end up having to bring our desktop to wherever they are.

So would you say that reason alone makes working solo more preferable?

Yea, I’d say so. I think that is why we just started collaborating as much as we are.

Press play on their current single ‘Next Life’ with Krewella:

So we know you for ‘Wonder’, but if you could choose, what would you like to be forever known by?

I think our ‘Lullabies’ remix for Yuna or our remix for Kehlani because that is what got us nominated for the GRAMMY.

I want to go back to touring with Illenium. How would you say touring affects your relationship with other artists?

Illenium and us have a long history. We’ve been friends for a long time and we’ve been bouncing ideas back and forth. We had a collab that was in the works and another collab that was in the works, but neither of those have seen the light of day. Actually, I think if you search Youtube, maybe we’ve played it live once, but I don’t think they’ve seen the light of day. For touring, we aren’t on the full tour, but when you tour when someone, it creates like a blood brother relationship.

For not being on the full tour, you guys got a pretty good deal- performing at Madison Square Garden and all. How would you rank that compared to your other shows?

I would put it in our top shows for sure. The whole venue was there. Everyone was so in tune and like-minded. It’s like sometimes when you see an artist play, you notice the openers don’t get that much attention. The crowd sometimes isn’t fully there, but for this show every act got the crowd’s full artist attention.

Can we get one message to your fans?

We love each and every single one of you guys. We have a lot more Adventure Club coming out. There’s a new nostalgia tune with the music coming out in a few months. We’ll see you on tour! 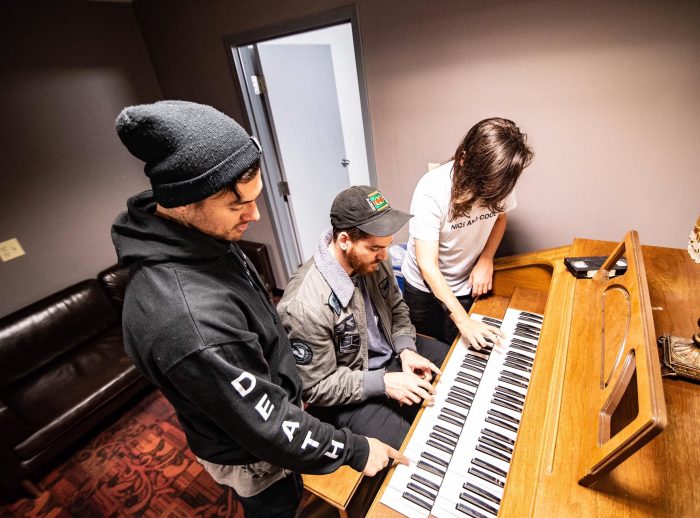