Brey shares, “having hit some of my lowest moments in life with these mental health issues, I really wanted to capture those raw emotions of what it’s like living with these issues through lyrics such as, ‘I’m dodging daggers through my mind’s minefield.’  By sharing ‘Getaway Car’ with people, I wanted to give the message of hope and escape. That where you may be, isn’t where you have to stay.” 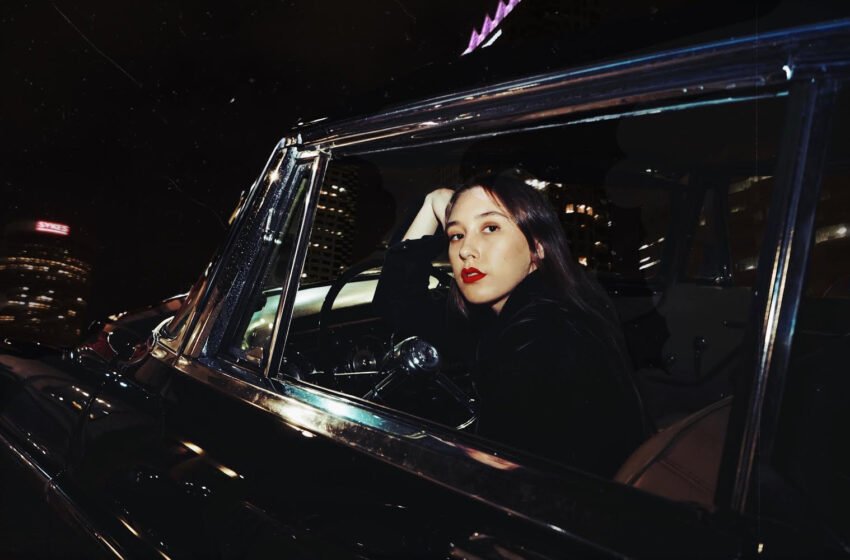 The single starts with an isolated drum track and picks up quickly with a rhythmic vocal track by Brey. Soon after, the backing track also picks up and the vocals soar over the next phrase. Following a simple, but highly effective AB song structure, Brey invokes a highly stylish and empowering track about marching on.

The laid back, lo-fi version follows, capturing the raw emotion of the lyrics in an unapologetic execution. For the introspective remix the label co-founder, expert growth-hacker and electronic music producer, BJ Klock presses his first Cosmic Wire record and collaboration with BLAZAR.  BJ Klock brought the guitar melody while BLAZAR added his signature vocal work, retro soundscapes, courtesy of the Juno-6 and JX-3p and movement with old school, analog 808 drums.

BLAZAR comments on the remix, “I love dichotomies in music. I wanted it to be this laid back kind of organic lounge-ish type of vibe; more “in your head” than the hit the pavement driven and linear path of the original. This song really has a special place in my heart being the co-writer with Aubrey on the track. It was a ton of fun to re-imagine.”

While Aubrey Greeley can play Tchaikovski and Debussy on the cello, she has hinted at giving the classic instrument a modern edge with upcoming productions.  At the age of 19, ‘Getaway Car’ is just the beginning of her healing music under the Cosmic Wire imprint.

Brey’s tough and heartening attitude is a fierce reminder to love yourself.  Aubrey relates, “it’ll be okay one day. Maybe not right now, but someday.  So until then, take a deep breath and love yourself a little bit harder today; until one day, it isn’t so hard.“ 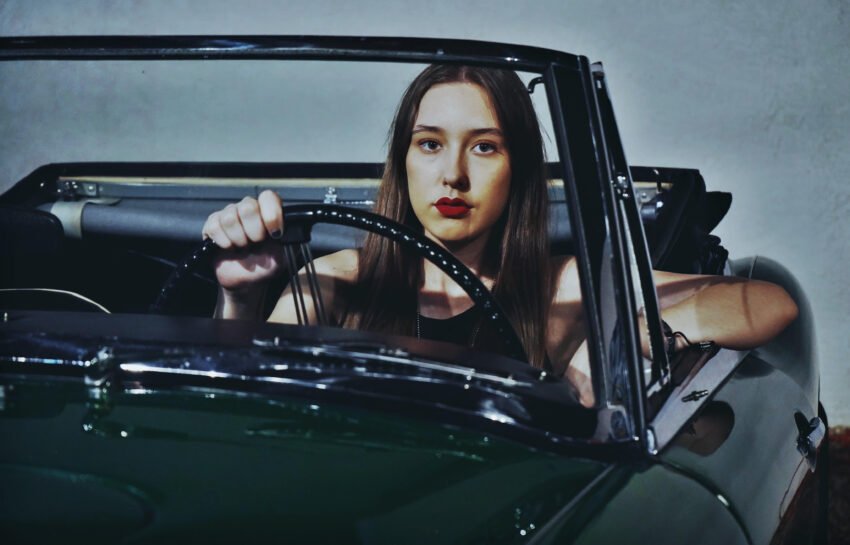 BLAZAR aka Markarian 421 is currently signed to AntiFragile Music (INgrooves/Universal) under the legendary Tom Sarig (Against Me!), and published by Sarig Songs (Kobalt Publishing).  The new moniker emerged from a successful indie music career under his name, Jerad Finck.  Since his 2020 debut BLAZAR holds producer credit on records with Afroman, Daxsen and HEwas while working alongside production team members of the Pixies, U2, Collective Soul and Pink, offering exploratory synth transmissions, electro pop, retrowave, hip hop and Daft Punk vibes that have garnered over two million streams.  Running on creative adrenaline it will be exciting to hear what direction BLAZAR takes next, especially with collaborations with Corey Feldman (Stand by Me) and Afroman in the works.

Jerad has had 3 top 40 records with his last single debuting on Billboard selling 60,000 copies in its first few weeks, was the grand prize winner of the USA Songwriting Contest (Previous winners Megan Trainor, and American Authors). BLAZAR collaborates and/ or produces every act that comes through Cosmic Wire.

In 2020 BJ Klock debuted his electronic music project, showcasing a knack for capturing a vibe with a wide spectrum of sounds as his expansive discography is constantly spinning, clocking in 1 million plus listens thus far.  The CEO and owner of Advisight who has partnered with Cosmic Wire to unite the marketing prowess of the Cosmic Wire team with the Network potential and growth hacking secrets proprietary to Advisight.  Advisight’s network reach is 500 million and internalized exclusively through the Wire.

He’s helped entrepreneurs, athletes, celebrities, corporate brands, and businesses up their social media marketing game.  BJ was ranked as one of the world’s best entrepreneurs by Success Magazine and Forbes’ 30 Under 30. BJ is a growth expert and is directly responsible for building entire brands and accounts around celebrities and influencers alike.

A trio that is sure to continue to offer a freshing take on electronic music.