A legendary Ekali and Illenium collaboration just dropped. Two of EDM’s biggest stars, have joined forces for a compelling new single called “Hard To Say Goodbye” that features Chloe Angelides on vocals. Out today through Big Beat Records, “Hard To Say Goodbye” is Ekali’s fourth single from his forthcoming album, and follows his most recent single “Back To You” which debuted at #1 on the iTunes Electronic chart last month. Stay tuned for the music video… 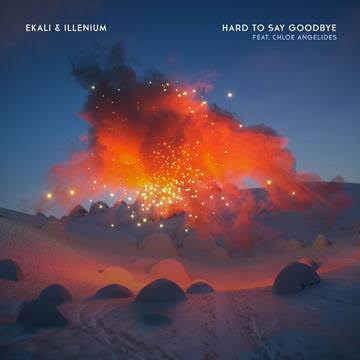 Ekali enlisted Illenium, one of EDM’s biggest pop-crossed success stories of the recent past, to co-produce ‘Hard To Say Goodbye’. 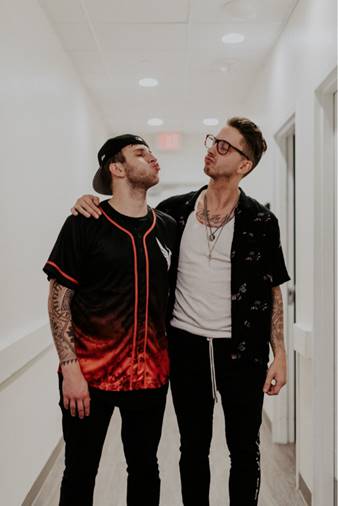 Listen to and download this Ekali and Illenium collaboration ‘Hard To Say Goodbye’:

Illenium has also been playing this track live on their current arena tour, including unleashing it on a sold-out crowd at Madison Square Garden. 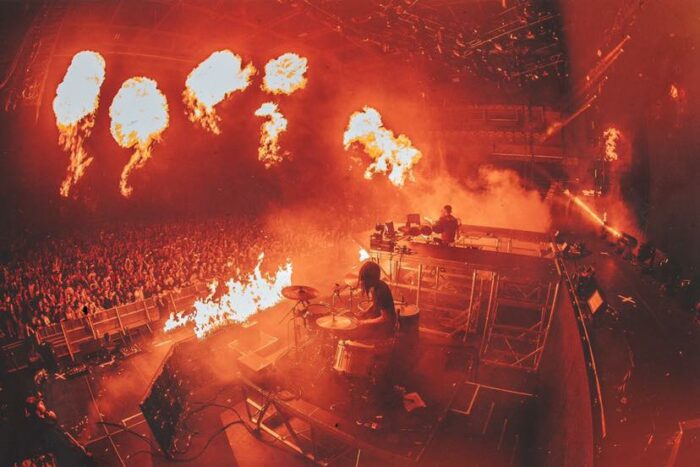 Originally hailing from Canada, Ekali’s Crystal Eyes EP was nominated for a prestigious Juno Award as Electronic Album of the Year, and his last release, “Be Fine” ft. Wafia, reached over a million global streams in its first month alone. His previous single “Back To You” (feat. Kiiara) came out in October, accruing over 150,000 streams in the first 24hrs… with numbers like these, the future is looking bright for the new single!

“Hard To Say Goodbye” is the fourth single of Ekali’s forthcoming album, which features the likes of Au/Ra, Illenium, Kiiara, Wafia, Nitti Gritti, and more. With this new collaboration in his arsenal, Ekali will be kicking off a huge tour of North American in early 2020. 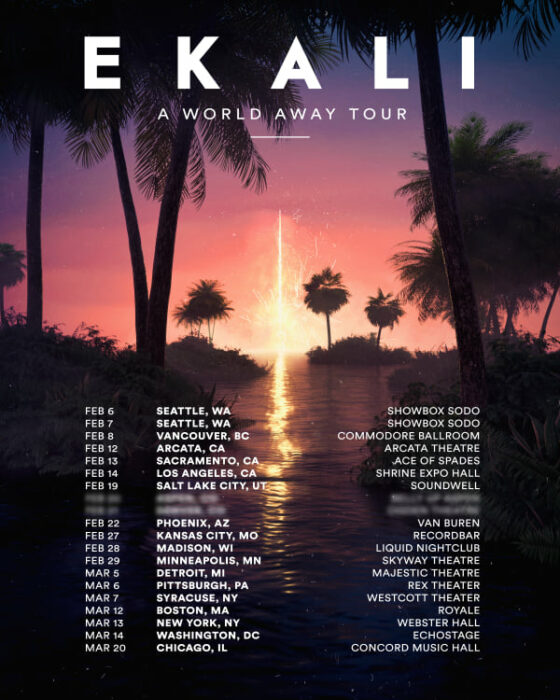 A World Away Tour