House producer, Drezo, bursted onto the scene with his remixes of songs such as “A Milli” by Lil Wayne and “Forgot About Dre” by Dr. Dre. Adding his signature dark and gritty House touch, these remixes really let this producer’s career exponentially grow.

Drezo is back again with an unlikely, yet fantastic remix of heavy metal song “Bodies” by Drowning Pool. 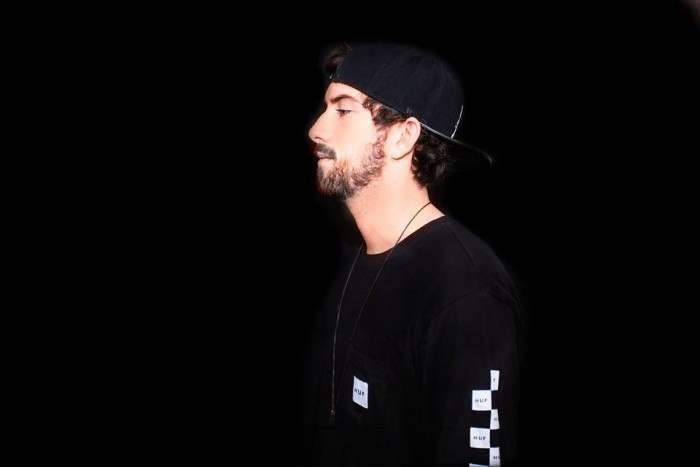 This specific remix of ‘Drowning Pool’ shows the versatility and talent this producer possesses.

The song itself mixes the vocals from the heavy metal band with the signature style of Drezo. An ominous song, there is a certain groove to it that makes it exceptionally catchy.

We’re excited to see what other creations Drezo can come up with. In the meantime, make sure to catch him on the upcoming Datsik tour!