DJ Jounce is a Los Angeles-based producer that has toured around the world with his unique style of dance music. By channeling influences from electro house, house, and trance, he has toured throughout Asia, the United States, Ibiza, and more.

This year he released the festival anthem “Nobody Knows” alongside Christina Novelli along with a huge remix package EP featuring Zack Edward, Tropical Chaos, Phillipe El Sisi, and more.

We sat down with DJ Jounce in Las Vegas before EDC to discuss what it’s like to be touring internationally and what he has in store for the end of 2016. 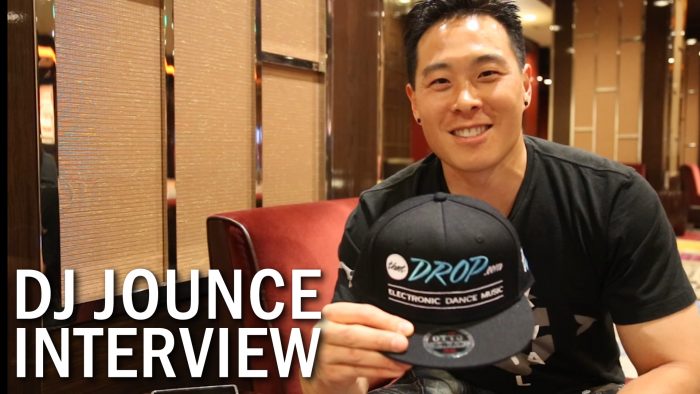 Jounce originally started getting into music by playing in rock bands, specifically guitar. In 2012, he went full steam into electronic music and transitioned it into a full-time career. He states that being an electronic music gives him full freedom of expression while not be limited to one specific box; unlike other genres, opportunities are endless.

It was a love at first sight scenario with DJing; when he played his first show, he knew it was something he wanted to fully invest in.

Listen to “Nobody Knows” below: