Dean Mickoski and the proclaimed “voice of house” Roland Clark band together for a fierce composition via Deep Root Records. “Smells Like Rhythm” instantly catches the ear with its piercing four-on-the-floor beat and a deep bassline that works tirelessly to lift people off their seats and move. The smooth but impactful vocals combined with the rapid drumming, increase the intensity and amplifies the suspense of this tech house track seasoned for any setting. 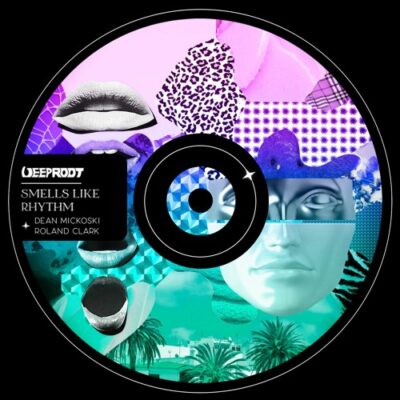 We last spotted Dean Mickoski spinning a set floating next to the Statue of Liberty on the Hudson River aboard the Pangaea Yacht for Deep Root Sessions. Dean has been working closely with Francis Mercier (Deep Root Records), together with their New York family they have found a place within the underground house scene by offering coveted releases and events with the best sounds in soulful, deep, afro and tech house.

The last time Dean Mickoski and Roland Clark worked together was with Francis Mercier to create a timeless record, ‘The Whole World’ via Subliminal Soul. Prior to ‘Smells Like Rhythm’, Dean Mickoski released a signature cut, ‘Africanism´, via the Armada-affiliated New York label, Stealth Records. 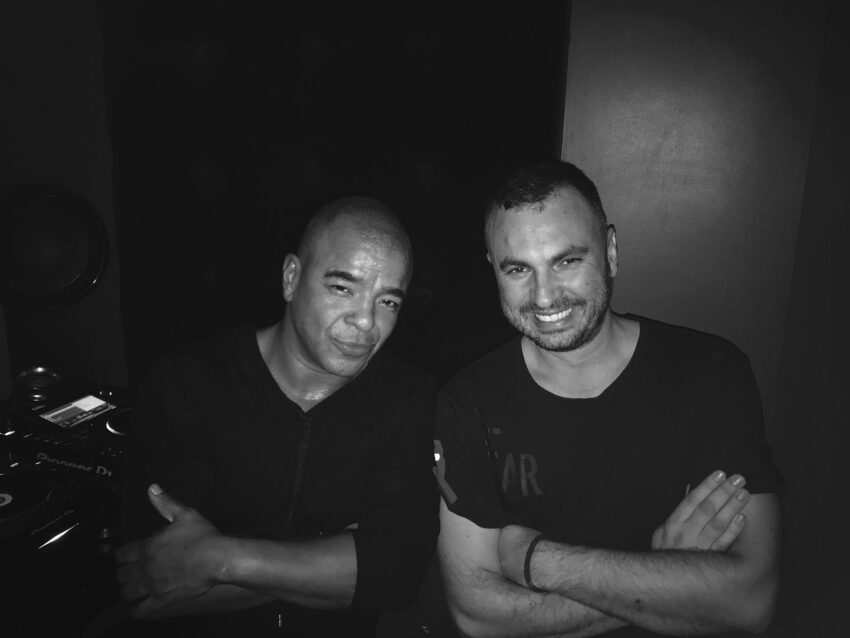 Recently, Roland Clark debuted on Deep Root Records through a disco-tinged collaboration with Francis Mercier, ‘Heart of Mine’, which garnered an extensive remix package from house artists Lee Cabrera, DJ Dove and N2N then one dub producer, UpAllNight.

DJ Roland Clark is a New York City writer/ producer/DJ/artist/tour manager living in Buckhead Atlanta, Georgia. His music usually gets thorough remix treatment from artists like Monkey Safari and Joris Voorn while he has worked & co-produced music with such people like Fatboy Slim, Mark Knight, Todd Terry, Bob Sinclair, Erick Morillo and Roger Sanchez. Roland Clark staple records include, ‘I Get Deep’, ‘Have A Good Time’, ‘Flowersz’, ‘What Da Fuck’ and ‘I Get Droned’. 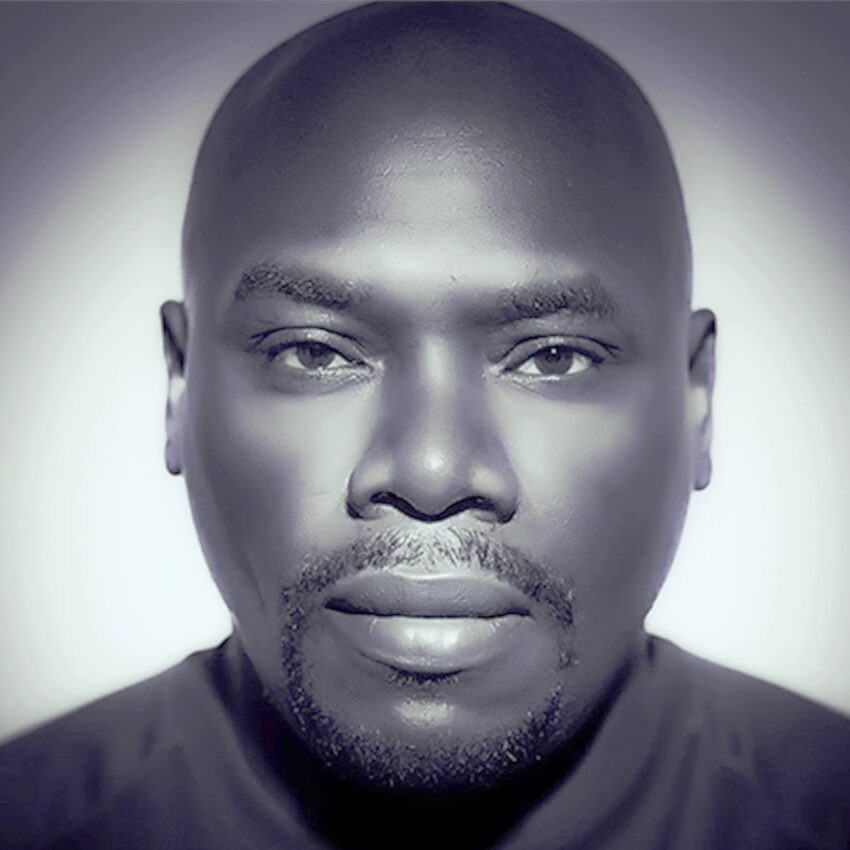 Earlier this week Roland Clark released a bandcamp exclusive, Black Lives Matter inspired, ‘If We Can’t Breathe, We Can’t Dance‘, that will unquestionably strike the airwaves during a ton of DJ’s sets. Clark’s weighty contributions to Deep Root Records, further implants the label into the underground scene.