Featured in over 200 territories around the world, Deep House Amsterdam (DHA) educates and converts established and new electronic music fans each and every day. They are highly beloved in Amsterdam, Ibiza and London, and will be migrating to US territories soon. Whatever the trend, whatever the definition, DHA continues to stand out as your one stop shop for quality dance of all descriptions.

For one of their latest podcasts, DHA presents London’s secret weapon, Hammer. 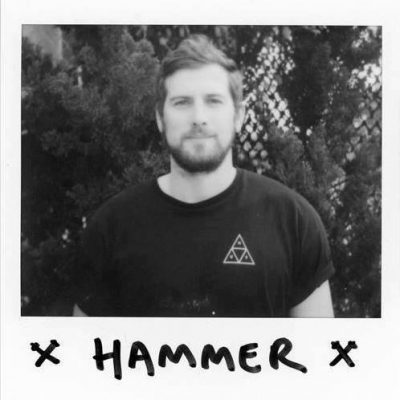 Hammer provides Feel My Bicep’s first release of 2018 with his first solo outing on the label. He released an EP titled, C-Space, built of instant gratification with all the right deep house feels. On top of that, Hammer managed to put together a glistening. always evolving 350th edition of DHA’s mix series. Take a listen and scope the tracklist below. 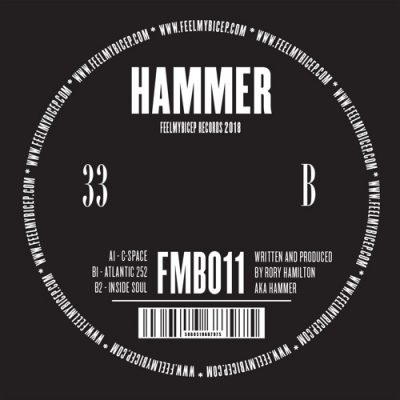 C-Space EP comes as the first ‘Feel My Bicep’ release since the success of Bicep’s self-titled debut album. Listen below.