For the last two days of 2014, thousands from around the nation became citizens of the City of Decadence after gathering for an unforgettable night.

Global Dance, AEG Live, and Live Nation did no disservice when it came to throwing one of America’s largest New Year’s dance celebrations. 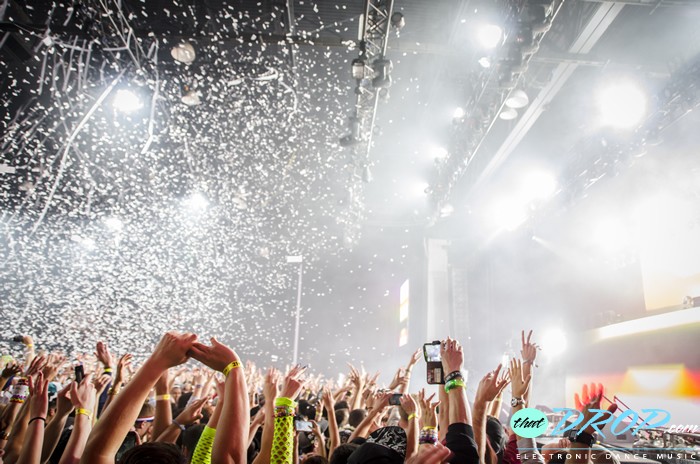 Confetti falls during the New Year’s Eve celebration at Decadence in Denver, Colorado.

The two night event was held in Denver, Colorado at the Colorado Convention Center. Two stages featured top DJs, elegant performers, intricate décor, and out of this generation installations and displays of technology.

The event planners did not hold back when it came to amazing the attendees each night with light up trees, a merry-go-round, silent disco, and LED installations that made you question your sanity. 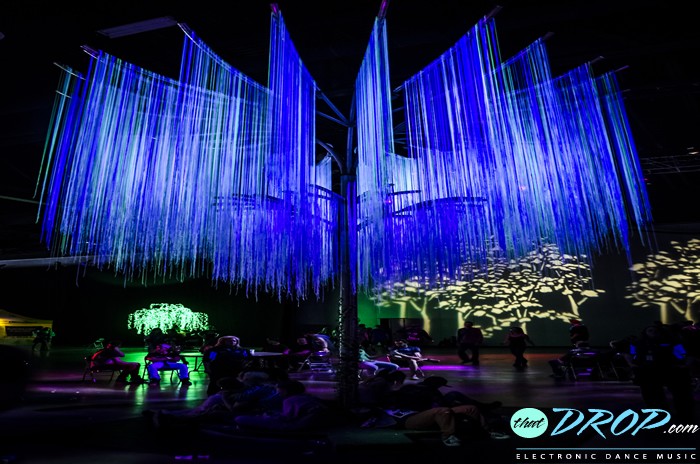 The stacked lineup, with artists such as Big Gigantic, Madeon, Kaskade, Armin van Buuren, Bassnectar, led to Decadence being one of the best times any electronic dance music fan could have on New Year’s Eve.

Fortunately we were able to attend this memorable event. Although the first night of sub-zero temperatures seemed to deter fellow attendees of coming to join us, the venue was packed with nearly 30,000 people. This is even more incredible when you consider the amount of music in town for the week, including STS9, The String Cheese Incident, and dozens of other events.

This adult only event seemed to have just about anything you needed to keep comfortable during the two nights of festivities. Amenities included free water stations, 21+ bars, food/beverages, and interactive art installations.

Walking into the venue, DJ Mustard was immediately heard pumping out his notorious self produced beats intermixed with fan favorites. It’s inevitable at least one DJ will remix some “overplayed radio” songs during their set. That’s exactly what DJ Mustard did and we were not at all disappointed by this. Neither was the crowd. DJ Mustard stirred up the crowd with remixes of “Coco” by O.T. Genasis, “Don’t Tell Em” by Jeremih ft. YG, “I Don’t F*ck With You” by Big Sean and more. 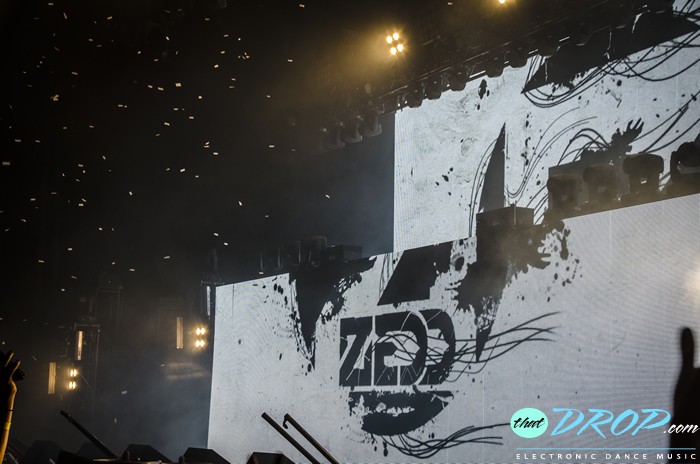 This was a great introduction to W&W dropping their remix of Dillion Francis & DJ Snake’s “Get Low.” One could feel the pulse of energy that swept through the Global Dance Arena when this song hit. W&W demolished their set and DJ Mustard was definitely a factor in getting the crowd amped for it.

As expected, the crowd began to thicken as Zedd was about to take the stage. Eager to see one of the most popular EDM acts in existence, the crowd spilled over from the Bass Arena where Claude Von Stroke was wrapping up some grown ass house music.

Zedd continued to do what Zedd does, creating a one of a kind experience with playing some original tracks we all love. Of course, we wanted to see as any sets as we possibly could so we bid farewell to Zedd and joined Paper Diamond for yet another one of his great show; one of his last before kicking off his Rain Drops tour.

Throughout both nights of the event not one DJ failed to impress all in attendance. With the close proximity of the stages, more time was available for giggle filled rides on the merry-go-round. It seemed that every person in the building was present for Big Gigantic, who threw down during their year-transitioning set in their hometown. 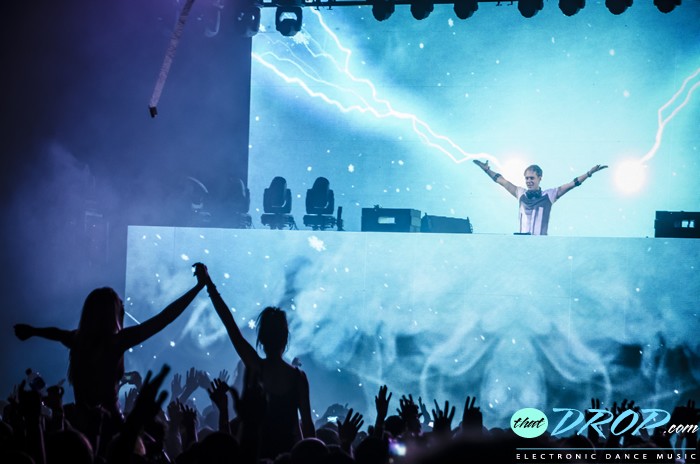 The combination of hometown headliners, epic acts and everything else made for unforgettable night.

Being in the city known as the bass capital, many decided there was no stop to partying after Decadence and attended one of the countless after parties. There was no shortage of big names in town including Doctor P, Mayhem, Benny Benassi, and more. Between Decadence and all of the other festivities, Denver continues to show why it is one of the best music cities in the country.

Heading back to reality after an epic few days, you could not help but be satisfied with the experience.

Check out our full Decadence 2014 photo album by clicking here. 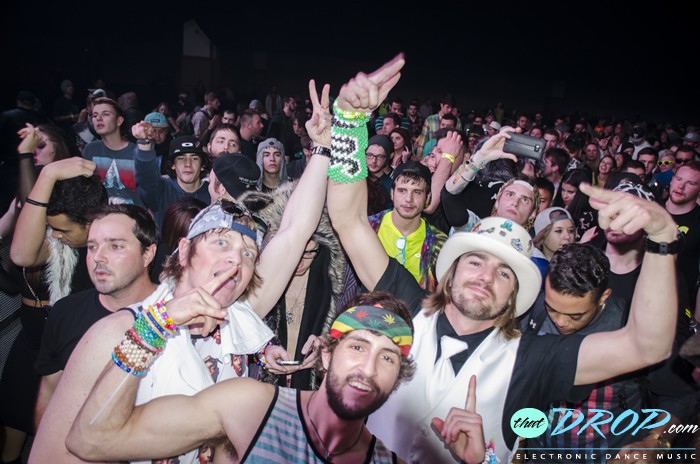 Thanks for sharing this one with us fam! All the best to all of you in 2015.

Born and raised in the Bass Capital of Denver, CO. I live my life through a spiritual mindset surrounding myself with positive souls who love to headbang :)