On September 5, 2017, Miami’s Booyah Riot released a remix of Cece Peniston’s club classic, Finally. This remix will get you moving your feet and dancing in your seat in seconds. The trio has been making major waves in EDM circles. They were featured as “Artist of the Week” on EDM Sauce this year. Their previous release “2AM” has over 3 million views on YouTube and the boys have amassed over 20,000 monthly listeners on their Spotify page.

These Miami jokesters keep consistently putting out music that is making a great argument that they are here, and they are real. The group said,

“We look at all decades, all sounds, current and past, to give our listeners a wide variety of flavors in our music.” 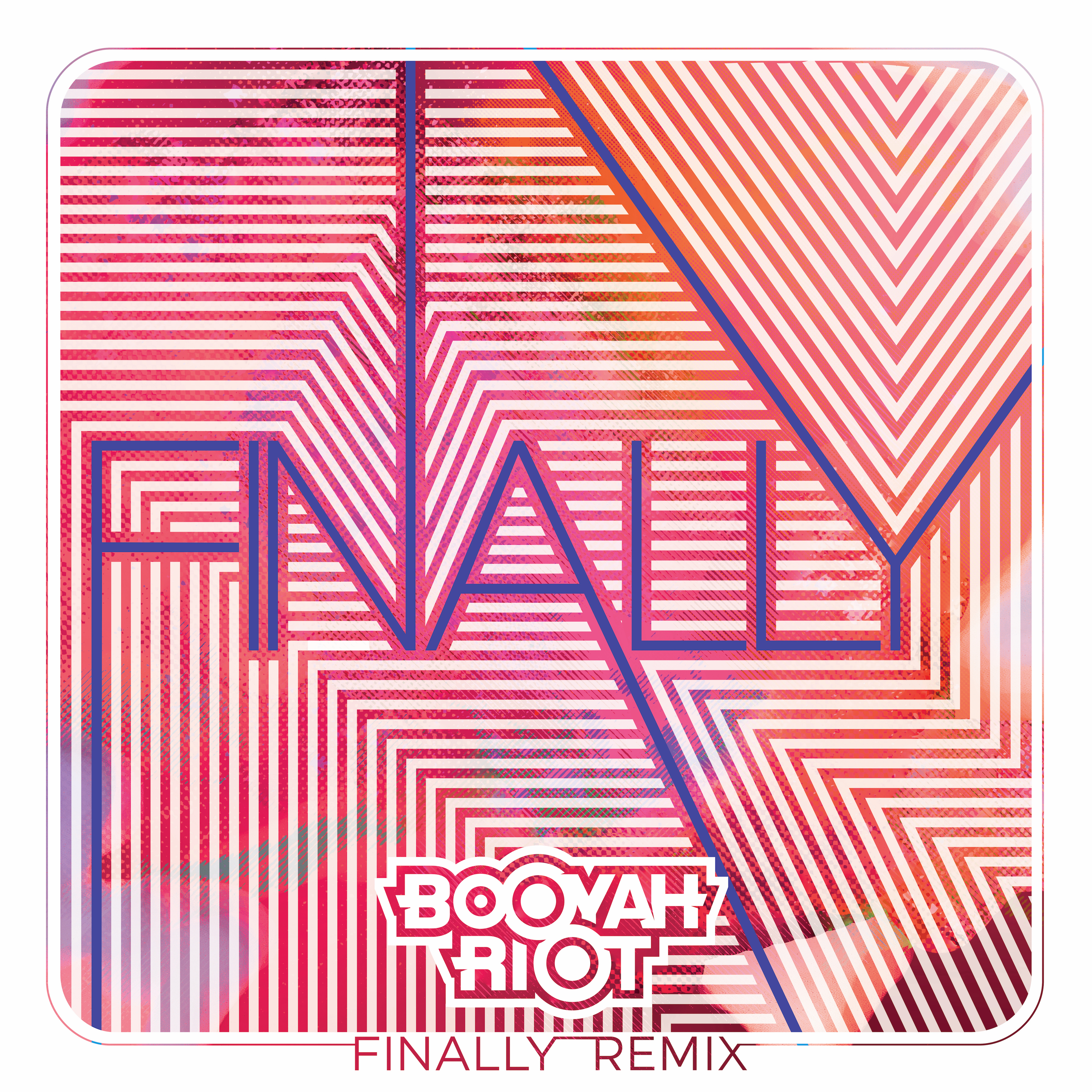 With a true admiration for CeCe Peniston, these music producers aimed to craft this classic in their own way.

Altering the tone of Peniston’s voice into a deep, dark melody layered on drama. Listeners will be drawn in to these alluring vocals as they belt out the track’s pulsating lyrical lines. Soon after, complex synths and organic sounds breathe life into the track as the bass drops and the percussive elements become even more intoxicating.

Support the track on Soundcloud:

About Booyah Riot
Three guys based in Miami came together to create EDM music that breathes life into many different music genres. The group is made up of Mitchell “Kong” Domenech, Jovany “Gio” Black, and Lewis “Wilemind” Farsedakis. Their sound melds pop, future and progressive house. Check them out at BooyahRiot.com.

Cookie Monsta Talks Lost Lands and The Status Of Dubstep

The first year of Lost Lands was an overwhelming success. Held in Southeast Ohio, thousands of attendees spent the weekend…

Top 10 Dance Music Videos Of All Time On YouTube

The Top 10 Dance Music Videos of all time on YouTube are no surprise. The worldwide 2015 hit Lean On…