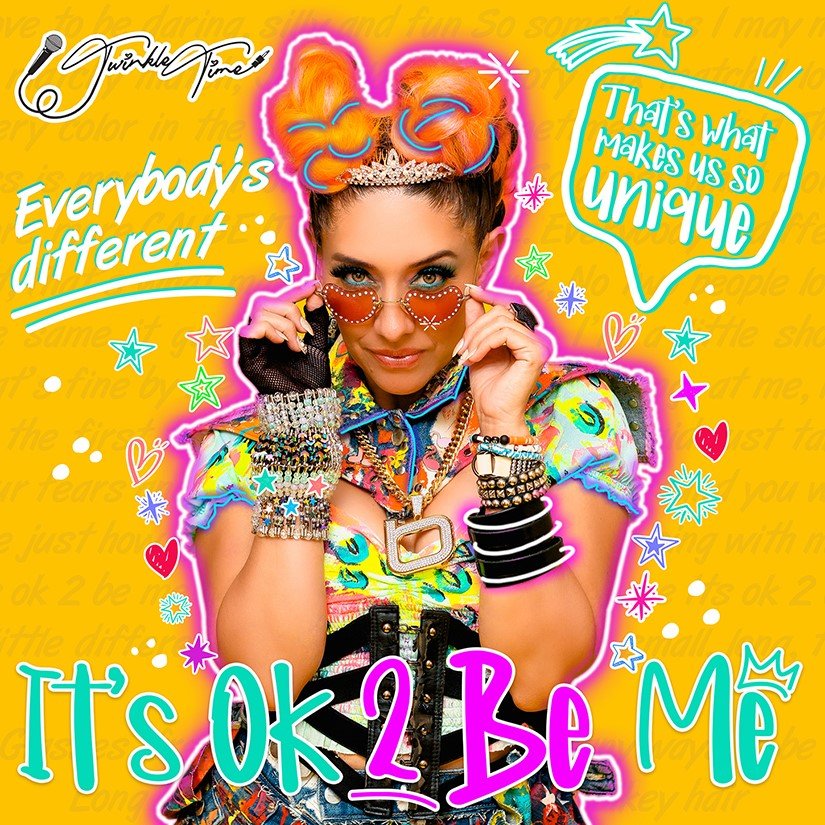 “In a world of social media, following trends and filters to be perfect I’m here to let the world know, march to the beat of your own drum!  Be the Flamingo in a flock of seagulls. Be confident in who you are and celebrate your individuality! Don’t try to be perfect because you’re perfect just the way you are!”

Bilingual Pop Princess Twinkle is known for breaking barriers with both her music and harajuku -style presentation. She has been doing just that since high school from her Y2K days in girl band Nobody’s Angel charting #39 on Billboard Dance Club Charts and receiving a Gold Record for two of their songs in The Princess Diaries SoundTrack. Twinkle’s recent Spanish single, “Unidos,” was honored as Best Latin Song of 2020 in the USA Songwriting Competition. 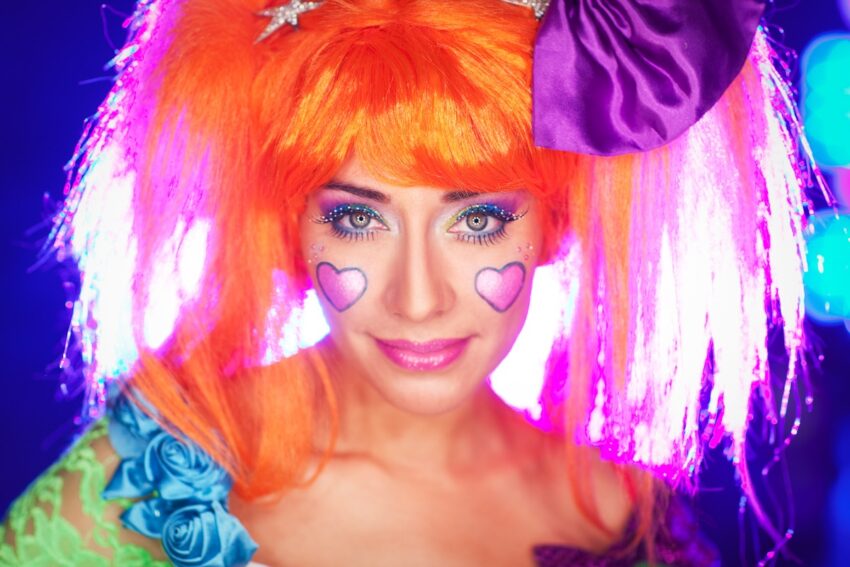 Twinkle continues A Mi Me Gusta Ser Yo / Its OK 2 Be ME is about how being different makes us all unique. Accepting and celebrating everyone and their differences with LOVE is something for all to sing loud and proud!”

It’s OK To Be Me (A Mi Me Gusta Ser Yo) is out Friday June 25th at midnight and will be available on all major streaming services. The music video will be released in July and private sound cloud links are available upon request. 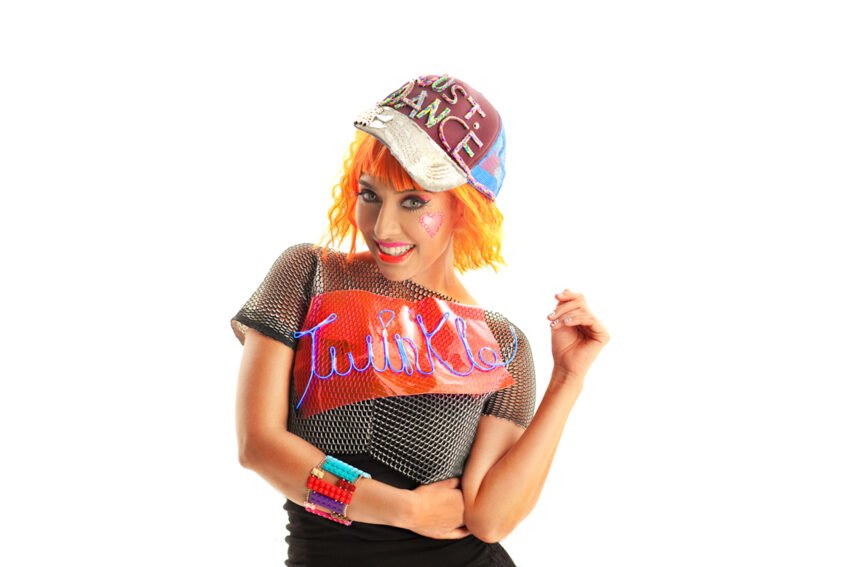 Described as “Lady Gaga for kids,” by The New York Times, with a super pop sound and a touch of Broadway, a sparkling soupçon of hip hop, and plenty of EDM glam, Twinkle  has always danced to the beat of her own drum.

Twinkle is known for being a member of Y2K Disney/Hollywood Records girl band Nobody’s Angel, who placed #39 on the Dance Club Songs-Billboard charts. Nobody’s Angel Received a GOLD record for two of their songs on The Princess Diaries soundtrack. They opened for Britney Spears and the Backstreet Boys and appeared in the Disney Channel original movie Model Behavior starring Justin Timberlake. Nobody’s Angel also sang the title song to the Y2K Pokemon Movie with Twinkle’s husband (Co Producer / Songwriter for Twinkle Time) and label mate James Dallas, who was in the popular boy band Youngstown. Twinkle also sang the title song for Disney’s 102 Dalmatian movie with Glenn Close (Whatcha Gonna Do) and Disney’s The Parent Trap starring Lindsay Lohan (Let’s Get Together). As a kid, Twinkle sang background vocals for International Super Star Gloria Trevi’s critically acclaimed album Me Sentio Tan Sola and background on Martika’s #1 single Toy Soldiers.

A First Generation American, Twinkle grew up in show business as a series regular in the very first Spanish Family Comedy, Sanchez of Bel Air for USA network. She had recurring roles on NBC’S My Two Dads, ABC’s General Hospital and guest starred on Two and Half Men. Twinkle toured in the National Broadway Tour Jesus Christ SuperStar starring Ted Neeley and Carl Anderson and has appeared in numerous national commercials and voice overs. She was even the singing voice for The Bratz Doll commercials just to name a few.

Daughter of a Peruvian Mom and a Romanian-Jewish dad, Twinkle’s first language was Spanish. With Sensitivity and balance she incorporates both Spanish and English into every performance.

After almost 18 months without dancing, LA party starters Future Primitive are teaming up with Jamie Jones and the beloved…