After 5 years of building, Imagine Music Festival has undoubtedly secured its seat in the halls of the dance music festival hall of fame and in the hearts and minds of dance music fans across the country. What was once an intimate gathering in Atlanta’s Fourth Ward Park has officially solidified itself as one of the United States premiere dance music festivals, and boy, this year they brought the heavy hitters.

Check out this jaw-dropping lineup, now stacked beyond stacked with massive artists Bassnectar, Armin Van Buuren, Kaskade, Alesso and so many more. 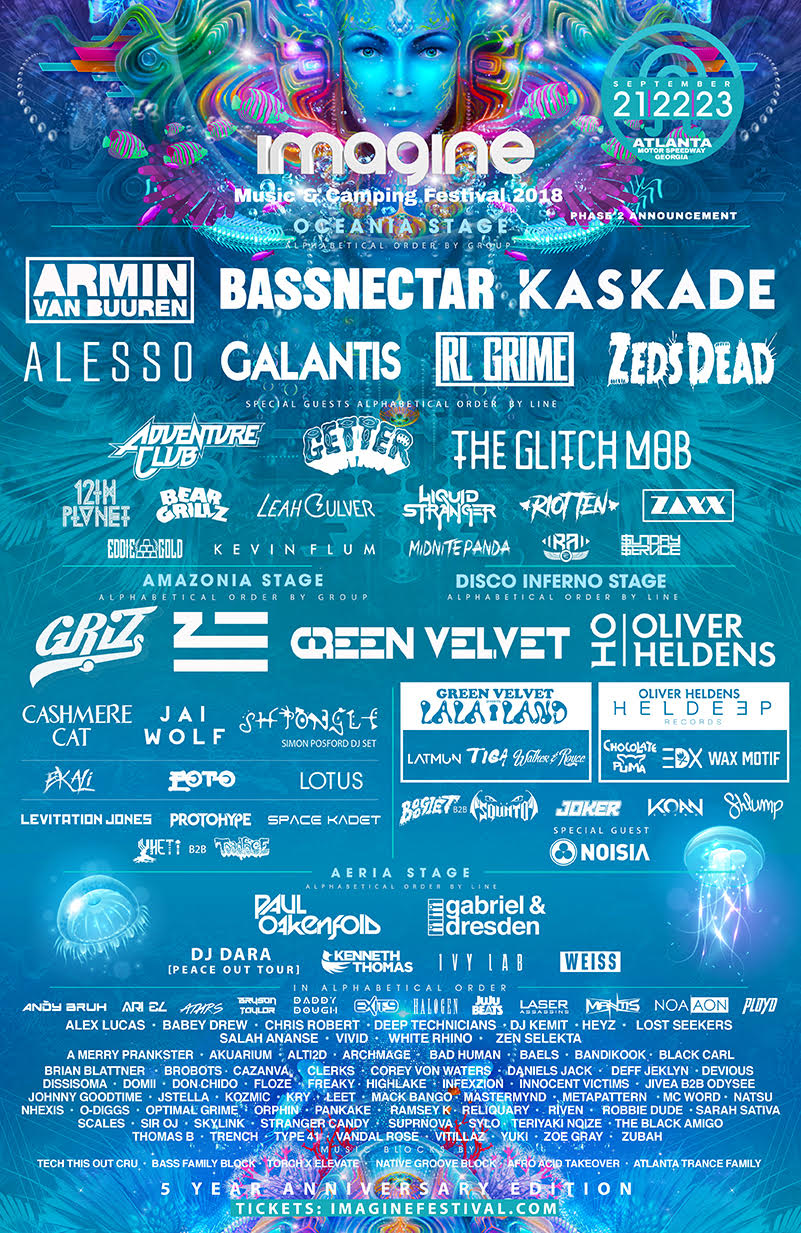 Run by a team of some of the nicest people in the game, this music festival welcomes its 5th year anniversary ready to blow previous years out of the water. The meticulous attention to detail from the team behind Imagine is the reason for their success. Loyal fans from the Southeastern United States and beyond have come to know, love and support this festival over the years because they constantly and relentlessly ‘bring the ruckus.’ 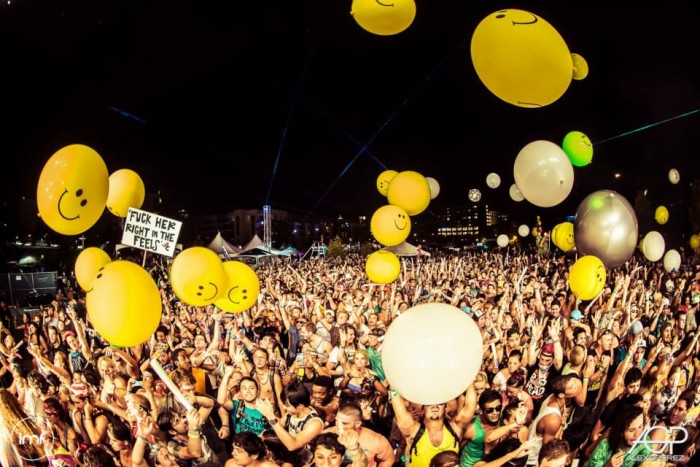 It has been a personal honor to work with these guys over the years and witness their growth, and the 2018 edition, Imagine’s 5th year anniversary, is slated to be the most epic of all.

Dropping a first phase lineup that set the festival world abuzz, the 5th Anniversary edition of Imagine Music Festival has released the full roster of performers for its 2018 event, which returns to Atlanta Motor Speedway in Atlanta, Georgia on September 21st through 23rd. Once viewed as a burgeoning new festival filling a void in the Southeast, Imagine Music Festival has positioned itself as one of the nation’s most anticipated electronic dance music events, as well as one of the last remaining of the independent festivals. Joining previously announced headliners: Armin Van Buuren; Alesso; Galantis; RL Grime; and Zeds Dead will be Bassnectar and Kaskade. And, special guests The Glitch Mob and Getter will be joining Adventure Club on the Oceania Stage.

Check out some shots from previous years at Imagine: 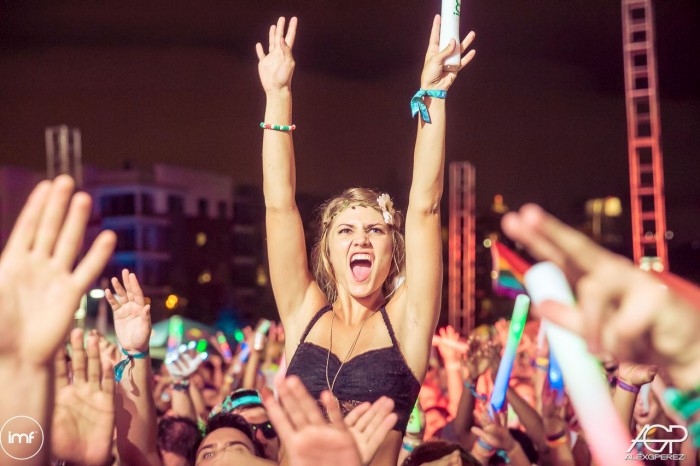 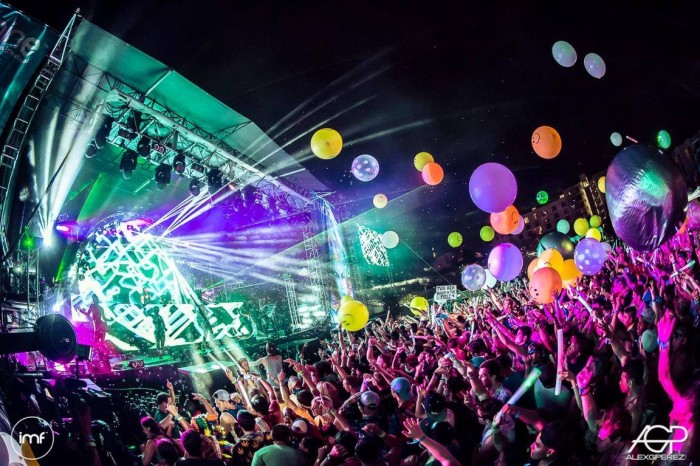 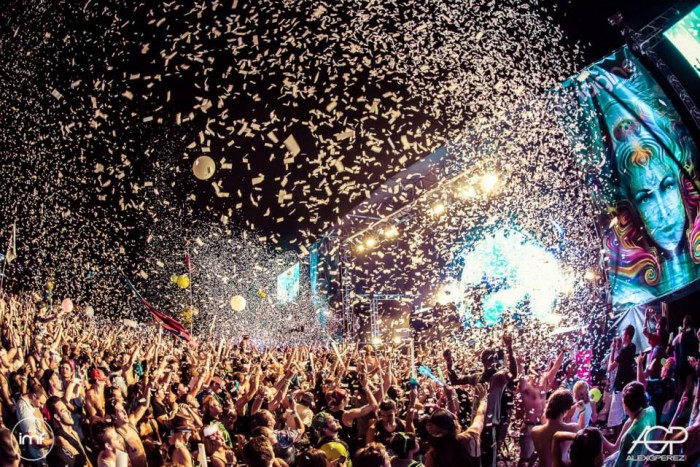 From Bassnectar to Zhu, Green Velvet to Zeds Dead, this festival has something for everyone. From the smashing bass on one side of the speedway to the house vibes on the other, Imagine has become a staple for the Southeast, and something dance music fans across the country have come to know and love.

Featuring four main stages, Imagine’s immersive aquatic fairytale will permeate the grounds of Atlanta Motor Speedway – from the infield to deep into the early morning in the camping areas. 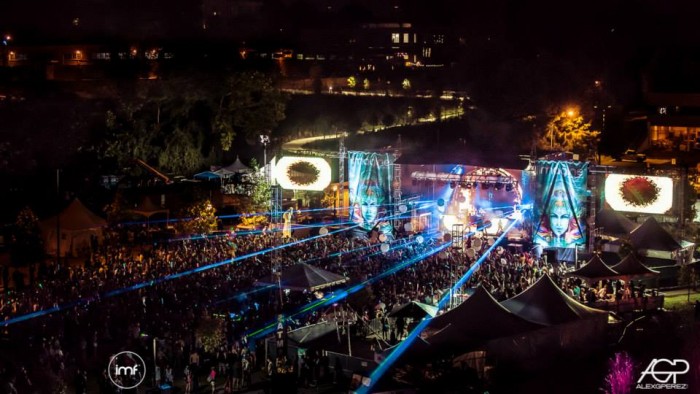 View the 2017 Official Aftermovie for a taste of the madness:

Previously announced artists on the 2018 performer lineup include:

“Topping the prior year’s lineup has undoubtedly become a bigger challenge each year,” says Iris Presents founders Glenn and Madeleine Goodhand. “Through many special requests, our fans and the Imagine Family have helped to curate another dream lineup. Our fan support has been an integral part in the festival’s growth and we cannot wait to welcome you all back for our best year yet.” 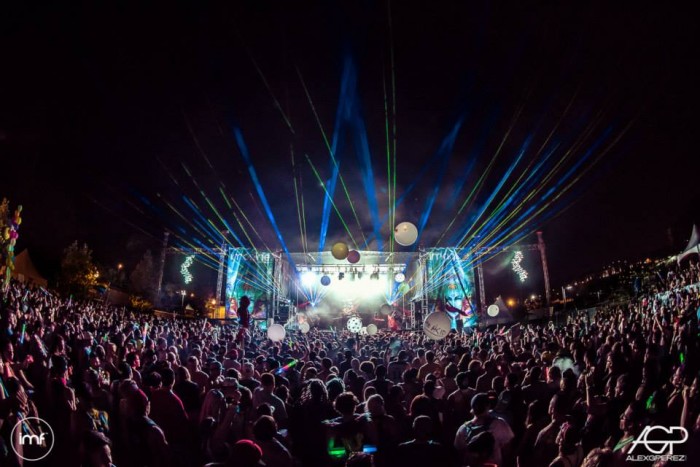 VIP passes with express entry into festival, exclusive viewing areas, VIP bars and lounges, and private air-conditioned VIP trailer restrooms start at $360 for a 3-day pass and $479 with a 3-day pass with camping. Several lodging packages are available, including GA Camping, VIP Camping, RV Camping, Unity Travel Qube village and Hotels.  Payment plans are available for a downpayment as low as $66.55, where fans can elect for four low monthly installments. 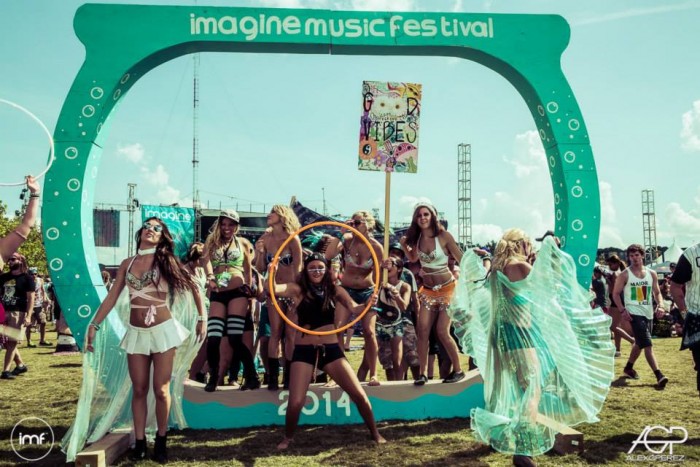 “Returning to Atlanta Motor Speedway for a third straight year this September 21-23, 2018, with early admission available on Thursday,  Imagine continues to grow into the expansive venue further embracing the aquatic theme that runs throughout. Never ones to rest on their laurels, Imagine will be presenting fans with increased upgrades, based on feedback from its 2017 attendees.

Imagine will continue to improve on the guest experience with more camping activities and services, additional entry and exits gates, improved VIP area, more custom stage designs and overall improvements to the site that will create better flow and shorter wait times. Throughout the aquatic wonderland there will be no shortage of aquatic creatures, dancers, cirque acts, art, workshops, the return of the Imagine pool and, of course, an even bigger and better lineup.

Get your tickets now! You don’t want to miss this. 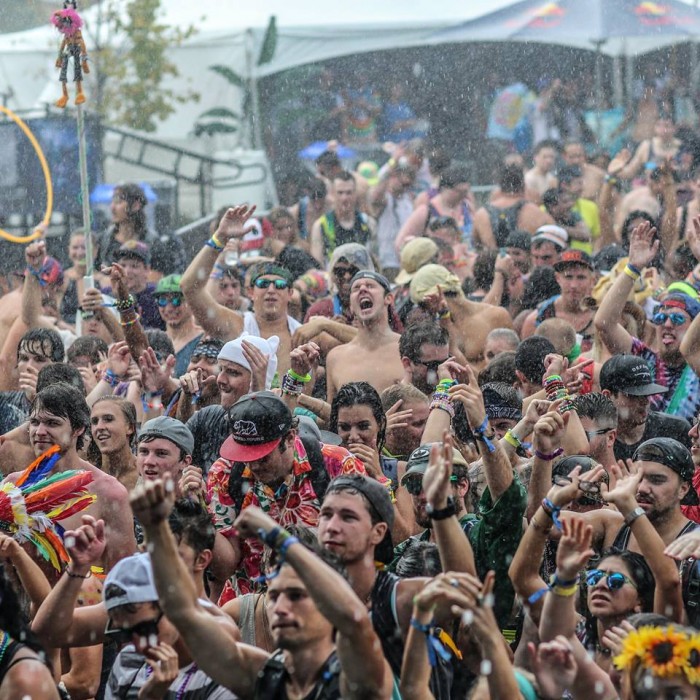 Tickets are available online at www.imaginefestival.com. Imagine Music Festival is an 18 and over event.