After nearly 15 years of continuous dedication and a strong loyal support of trance loving fans, A State of Trance invaded Toronto for ASOT 750. As one of the trance capitals of the world, Canada was chosen to host this milestone event at the Enercare Centre in the heart of Toronto.

World class DJs/Producers Armin Van Buuren, Solid Stone, Ben Gold, Standerwick, Andrew Rayel and Orjan Nilsen all transcended upon Toronto to put everyone in a spell for the next 8 hours as we all ascended into the heavenly gates of trance & progressive music.

ASOT – a weekly radio show – magnetizes close to 20 million listeners with each broadcast. 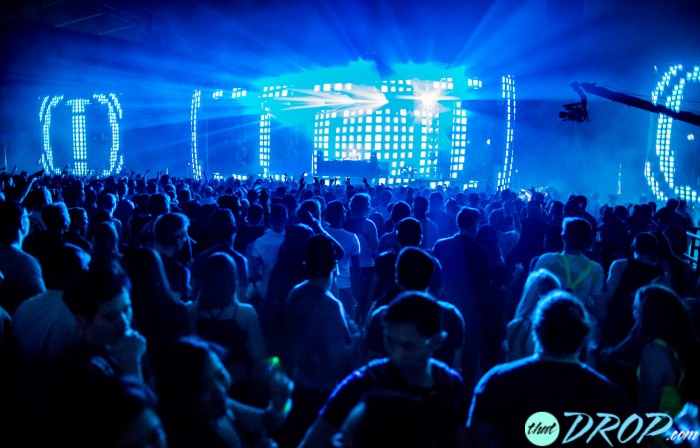 However this is no ordinary radio show. Every week fans eagerly anticipate the new tunes of the week featured by the one and only Armin Van Buuren as he commandeers a ship set for a course straight to trance heaven.

Legions of trance and progressive-loving fans from all spans of the globe made their pilgrimage for this incredible event, as I myself traveled from Indiana to “Embrace”, Armin’s warm musical grace. Listening to all the ASOT episodes leading up to this landmark event was tantalizing. 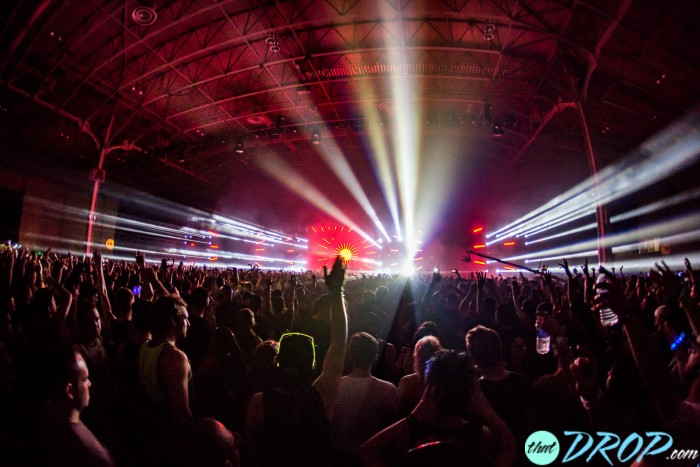 You could feel the goosebumps of high anticipation throughout the entire crowd as they were enthusiastically waiting to become a part of this historic event. 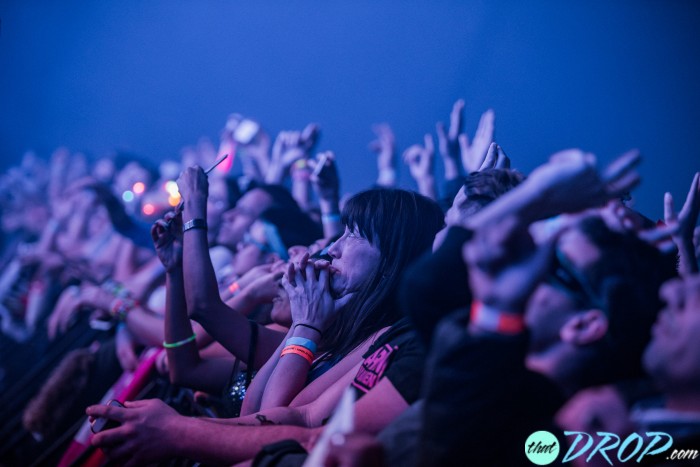 With the event in full swing, I maneuvered through the main arena to grab a taste of Armin’s warm up set from 6:00pm to 7:00pm. Immediately confronted by the most beautiful dance light, I was stunned as I watched the floor twirl around. With the mood set for this massive event, I began photographing all the beautiful faces of the Toronto Trance Family.

Time was sailing by as I made my way to the front just in time to catch Solid Stone stimulating the crowd with some transcending tones. The crowd eagerly responded with positive energetic vibes. 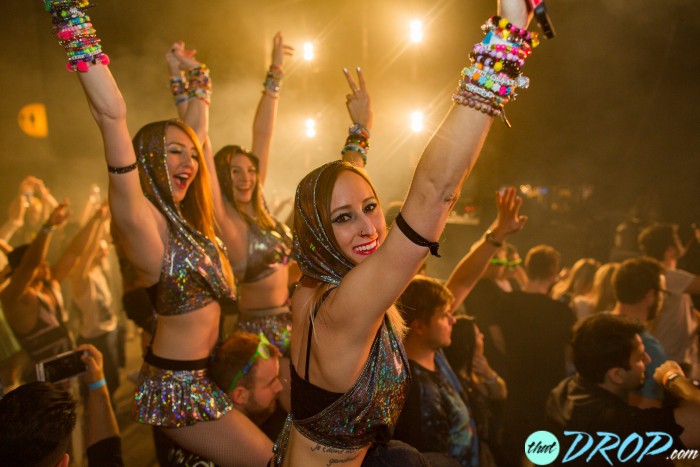 While I was amazed with the view of the whole Trance Family from the front of the stage, I then saw some other Midwest siblings from Chicago as they proudly represented with their flag.

Grabbing a taste of pure Trance from the front, I floated towards the back to enjoy some production and began to mingle with my Trance Family. 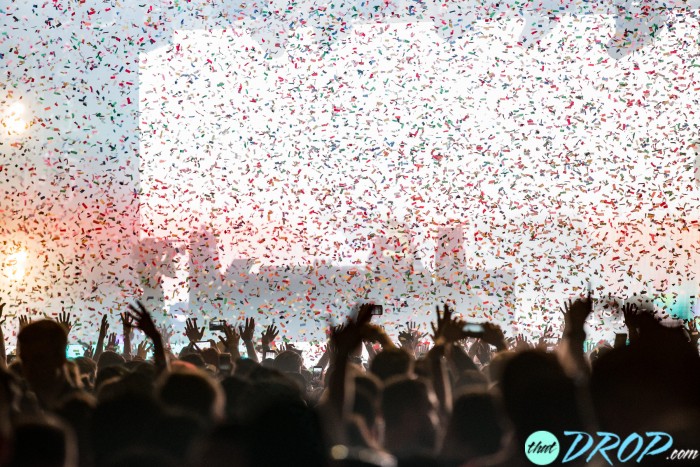 As the night evolved, Ben Gold had some surprises in store for us as we all soaked in the harmonious Trance melodies. Showcasing his ASOT 750 Anthem, he proudly jumped up and down and rejoiced enthusiastically as we all connected spiritually with his tune.

The bass continued to thunder throughout the arena as Ben Gold’s massive tone shook our very souls.

Being greeted by some hardcore Ben Gold fans brought a smile to my face as I brought my camera up to capture their joyous state of mind. 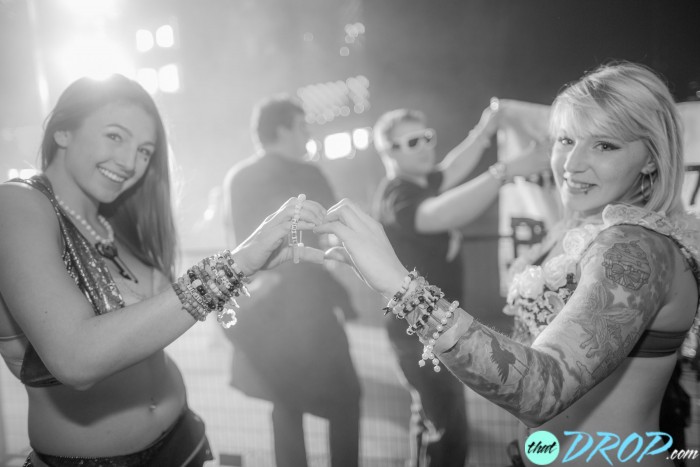 Not only was this a historic moment for trance/progressive, ASOT, and EDM music worldwide, Armin made sure it was streaming live for those who were absent but with us in spirit.

Standerwick finally made his entrance and was greeted by the heavenly trance rays jolting the crowd.

Ben Gold & Standerwick’s performance elevated the Trance Family into a higher level as we all ascended towards the sky and Orjan Nilsen ensured our voyage was a safe passage. 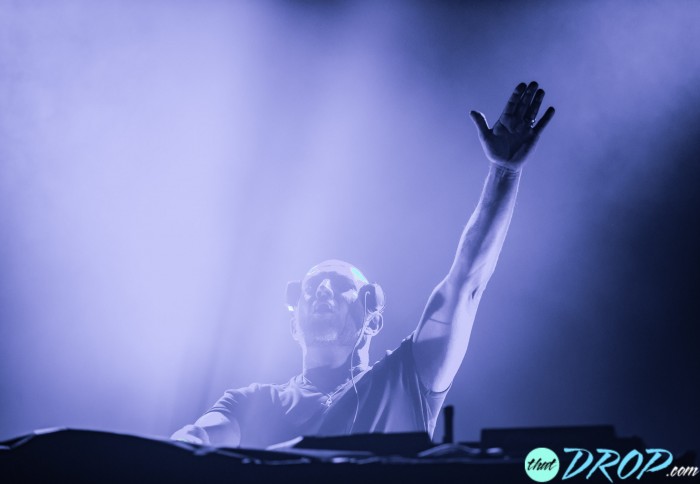 With Nilsen’s incredibly powerful tune, “What it’s All About”, the crowd exploded as the entire arena celebrated in union. We all united as one trance soul. Confetti glistened the sky as Nilsen’s heart touching song prepared our souls for the next voyage. 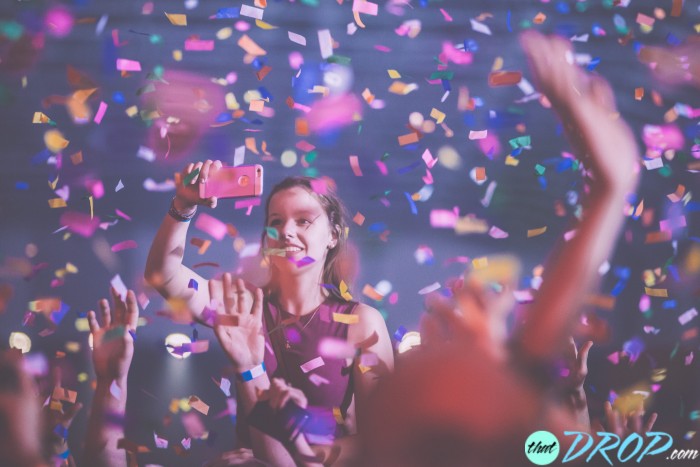 Andrew Rayel finally made his anticipated appearance casting a spell on the entire crowd as we were all immersed in his signature Trance sound.

As if it were out of a fairy tale, the landscape transformed into a winter wonderland as Rayel dropped his signature song “Winterburn”. It felt as though time had frozen and we embraced his mystic composition while the confetti reemerged and showered us with its soft pastel colors. 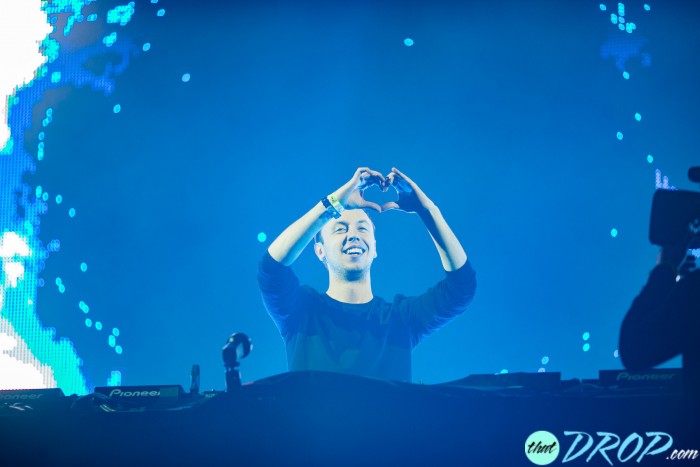 Finally, the one and only Armin Van Buuren made his presence as he descended from heaven to greet all his loving fans. The time had finally come to transcend to the final gate of Trance Heaven.

Packed with incredible energy, Armin ensured our final voyage was a trip to remember. 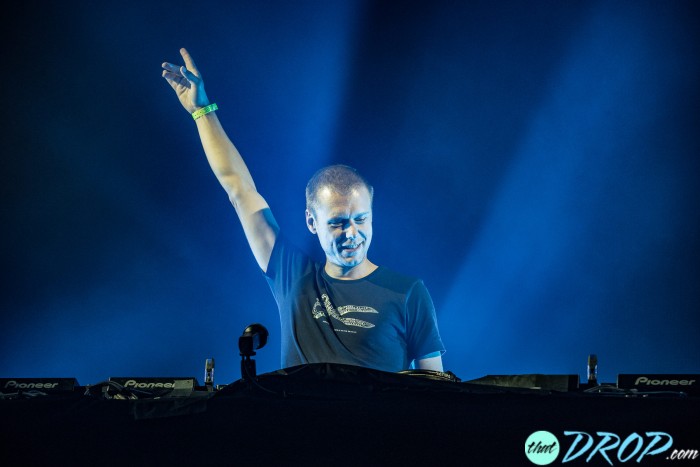 Captivating the crowd with tune after tune of unrelenting trance, shufflers and ravers all alike were moved in heart and soul.

Playing tracks from his album – Embrace – Armin gave us a taste with songs such as “Another You” and “Strong Ones”. 2:00 AM finally made way as Armin showed enduring love and support for his Toronto Trance Family for one last time. 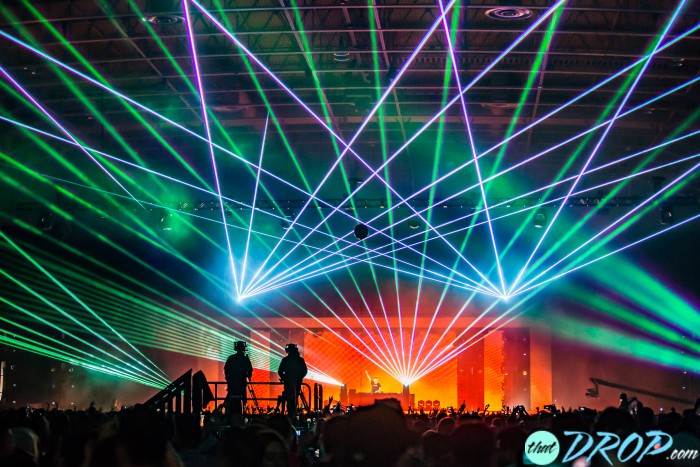 For the first time in my life I was united with my trance/progressive loving fans. This was where I was meant to be on January 30, 2016.

This was my destiny and ASOT 750 was a historic milestone never to be forgotten.