A Phoenix Lights Playlist to Commemorate the Spectacle

The highly anticipated music festival, Phoenix Lights, captivated all dance friends with its remastered stage designs, lasers and by creating an environment with copious opportunities to build authentic, one in a million friendships. This was Relentless Beats’ first event at the new and approved expansion of Rawhide, The Park at Wildhorse Pass. Feet away from the former festival site, this renovated venue was a game changer.

The Arizona heat was hot, but the lineup burst into flames. 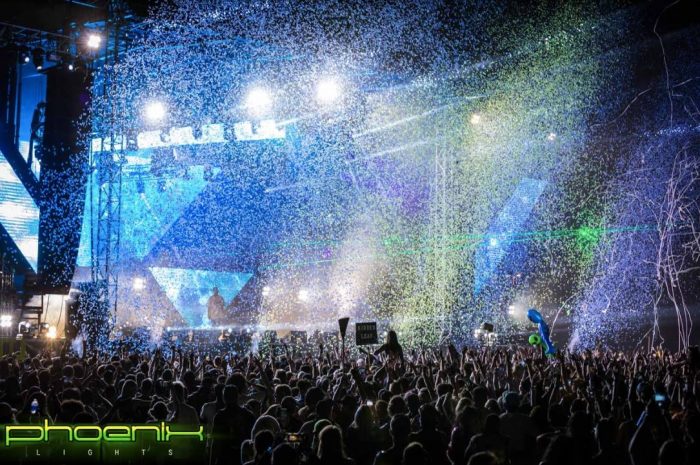 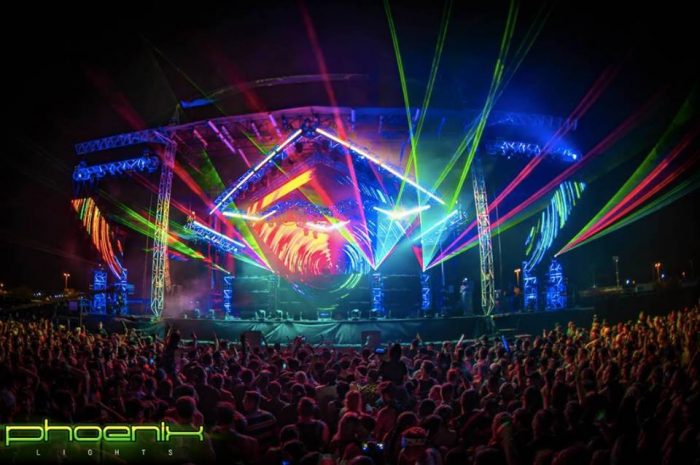 Artists like Minnesota, Gramatik and GTA did us dirty while fighting off the extreme temperatures. Thankfully, Seven Lions had us all reminiscing while performing ‘Strangers’ as refreshing drift of cool air welcomed us with open arms.

Gucci Mane was the pregame of all pregames for Martin Garrix, who won all our hearts that night. 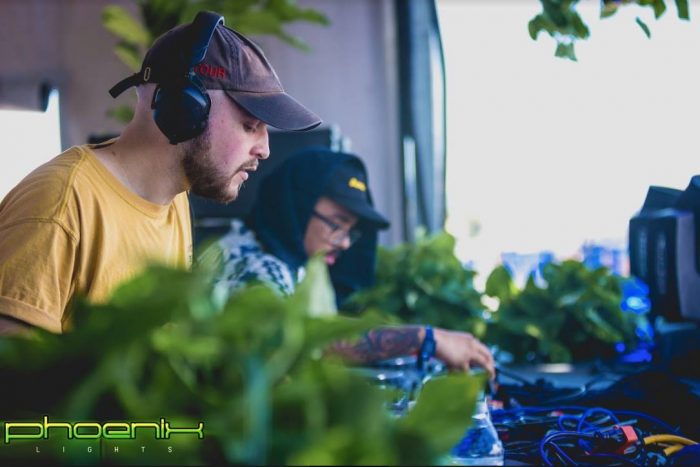 Sunday’s festivities came with a boom. Literally, Travis Scott’s entrance was as attention-getting as his boisterous personality. Oshi had us all cursing at our ex’s while playing his famous remix, ‘Ridin Round’. The 19 year old producer claimed he was nervous for his set, but his mere strip tease front and center said otherwise. Did we have Oshi or Magic Mike over here?! Back to back Bear Grillz and Diplo had our heads spinning!

One of my fonder moments of the festival was when…

I was sitting on a couch near the stage waiting for Oshi’s set and this guy with wild hair jumped in the seat next to me. He introduced himself as Oshi and I had to remind myself to keep it cool and professional, but straight up I was dying inside. I confessed my love for his music and shared how I had lyrics in ‘Ridin Round’ mixed up since my senior year of high school. After a 30 minute conversation, I confidently knew he was the most aesthetic artist I have ever met.

Listen to our Phoenix Lights 2018 playlist that is kicked off with Oshi’s ‘Ridin’ Round’.

Phoenix Lights 2018 is one for the books. As a second year attendee, I am already stoked for next year’s lineup. Until then, we are all on the pry for the official movie to be released so that we can continue reliving this mesmerizing weekend. Stay tuned on all the Relentless Beats events here. 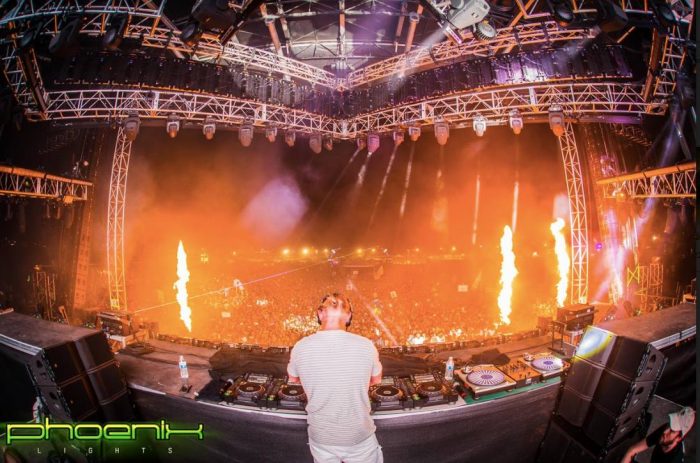 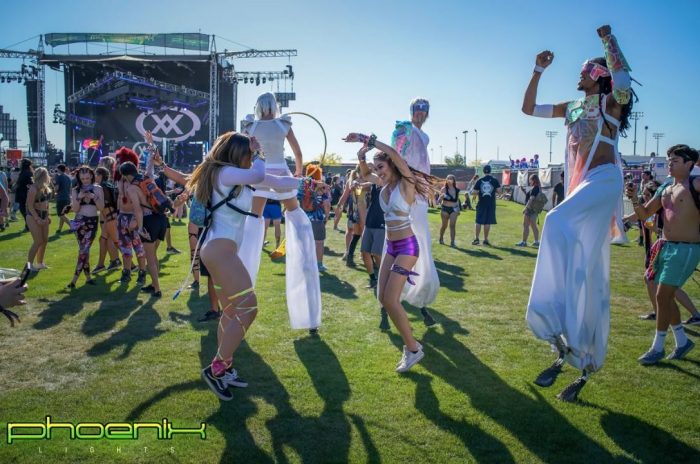 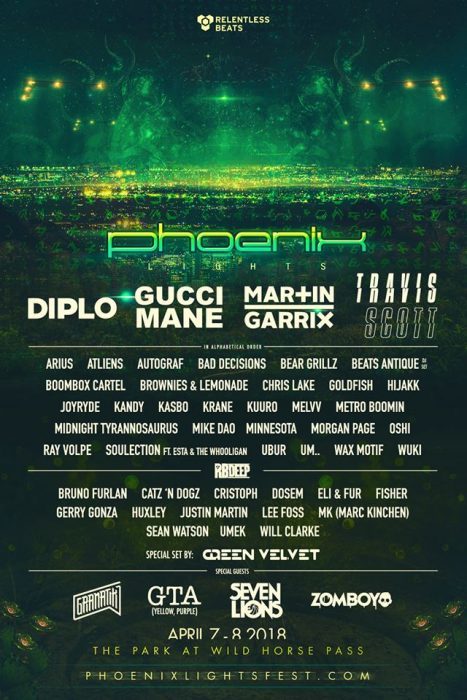