3 Essential Twitch Tips To Learn In 2020

Getting A Jump On The New Year

2020 is upon us, and science fiction movies from the twentieth century are really starting to age. For example, Blade Runner, a film which came out in the 1980s, depicted a dystopian future for the year 2019. Well, as of 2020, Los Angeles looks nothing like they thought it would in the eighties. Also, there are no colonies on Mars. What there are is a cavalcade of new social media apps.

Twitch is one of the most popular gaming apps out there, and it crosses many social boundaries. It can be used for all kinds of things, many of them which have nothing whatever to do with gaming. Still, gaming is the primary purpose of the platform. With that in mind, following we’ll briefly explore three exceptionally considerable tips for 2020 on this social media platform. 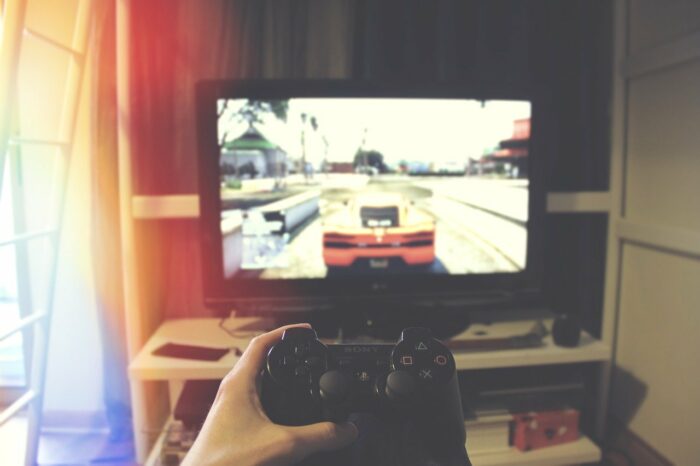 If you’ve never used Twitch before, or have only been on the platform a limited time, you may be surprised to find both interaction and engagement can be made more exciting through a variety of available extensions. Some will be more relevant to you than others, here are a list of ten of them to stimulate your imagination.

Listed extensions worth considering in the link include StreamLabs, Crowd Control, Latest Followers, and Snap Camera. There are plenty of others to consider as well. New ones are being developed all the time. 2020 will feature many innovative extensions, some of which will become fundamental to Twitch going forward, while others gradually fade.

Which extensions do what can’t be determined except in hindsight, so look back on previous extensions, and their rise to prominence, to help inform the ones you look into as of 2020. If you’re newer, you won’t have much experience from which to draw, but you can always google “popular extensions on Twitch” (or some similar key phrase) to help inform you.

Unfortunately, with any popular platform that has a strong social media component, advertising eventually becomes prominent. Something you’ll want to master in 2020 involves avoiding distraction caused by varying advertisement tactics. Here is a link that will help you figure out some strategies on how to block Twitch ads. 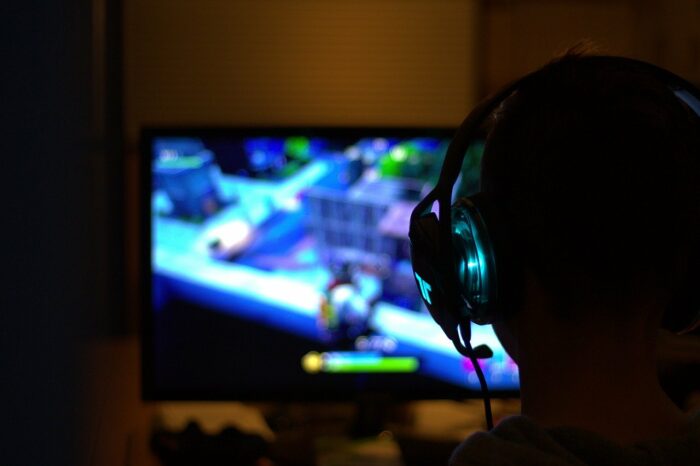 There are all kinds of games you can watch on Twitch.com, and you may find yourself doing so more regularly in 2020. Look at sites like the following link to get an idea of what the most popular streams are out there. Also, there are certain streams that are just downright entertaining regardless of your Twitch familiarity. A great example of this is Resident Evil 7.

RE:7 has been out several years, but it’s not the end of the line for this franchise. RE: 2 was re-released in a completely re-tooled way for mainstream gaming platforms in 2019. In 2020, the same thing is going to be done for RE: 3. If you love streamers getting the wits scared out of them, these games are golden—and there are quite a few of them out there.

You can inform streaming decisions by considering what you like, and what new games are coming out in the coming years. For example, in March of 2020, the Final Fantasy 7 remake is going to hit, and that is definitely going to facilitate some worthwhile streaming traffic on Twitch.

Maximizing Your Twitch Enjoyment In 2020

Twitch extensions, ad-blocking strategies, and informed stream decisions will help you maximize your enjoyment from this social media platform in the coming year. Figure out what your primary purpose is on the platform, and configure your usage accordingly.

Dance for a Cause at the 15th Anniversary M3F Festival

15 years ago, M3F Fest paved the road for nonprofit music events. Since then, they have reached elevated surfaces by…

The Ultimate Guide to Techno in London