Camp Bisco came, it saw, and it conquered.

Held at Montage Mountain in Scranton, Pennsylvania from Thursday, July 16 through Sunday, July 18, 2015 – Camp Bisco never lost a beat in the transition from its previous venue in New York.

Pulling through with shining colors, Camp Bisco was everything that the soul desired. With epic people, epic tunes, and an epic time Camp Bisco 2015 strolled right into the permanent festival memory bank where it proceeded to get comfy and set up shop to stay.

Check out these 20 stunning photos from Camp Bisco 2015: 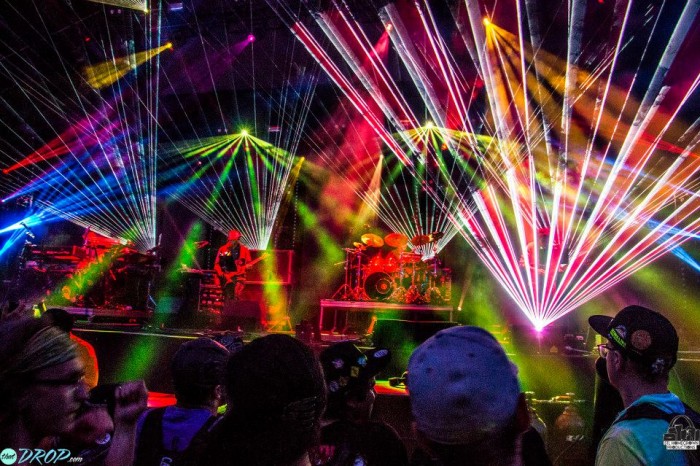 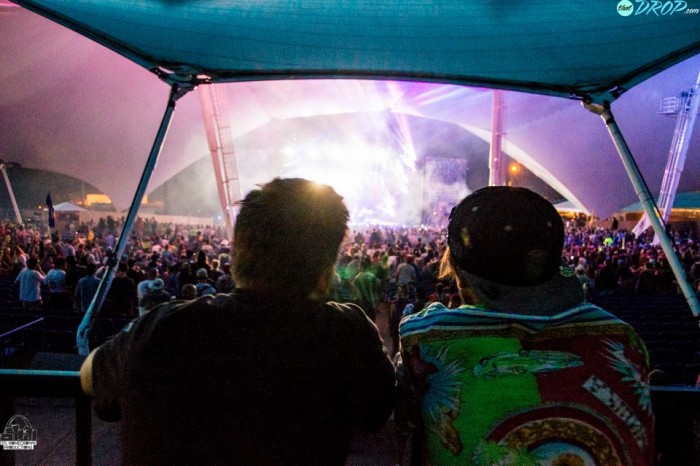 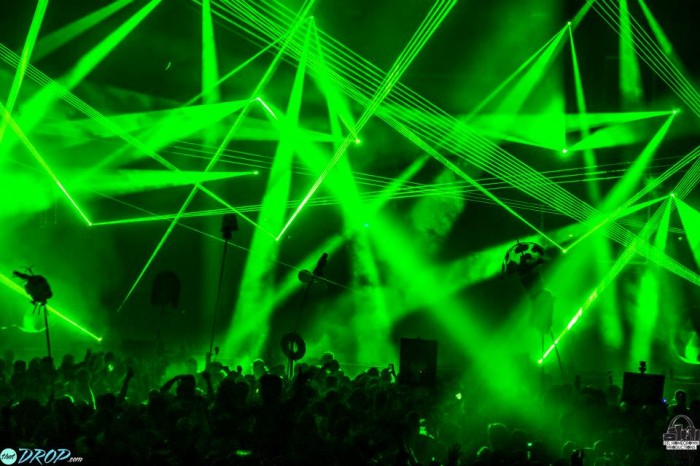 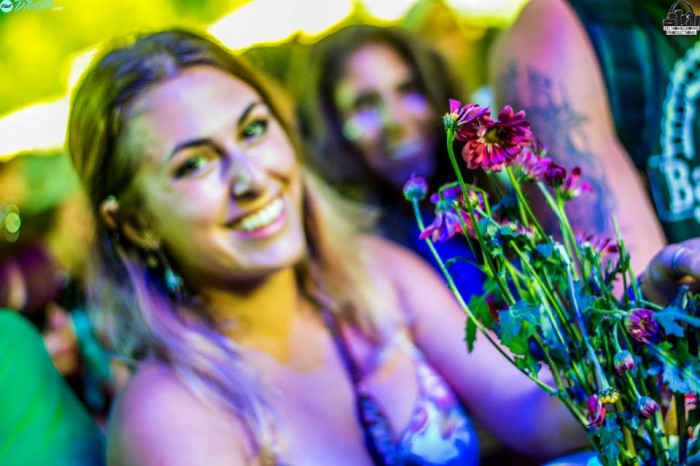 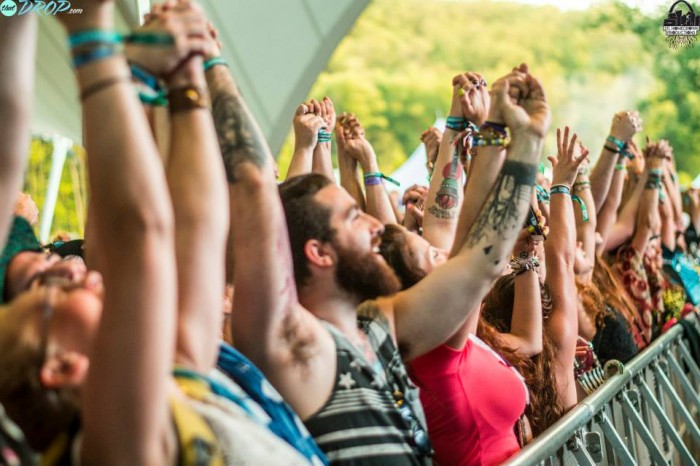 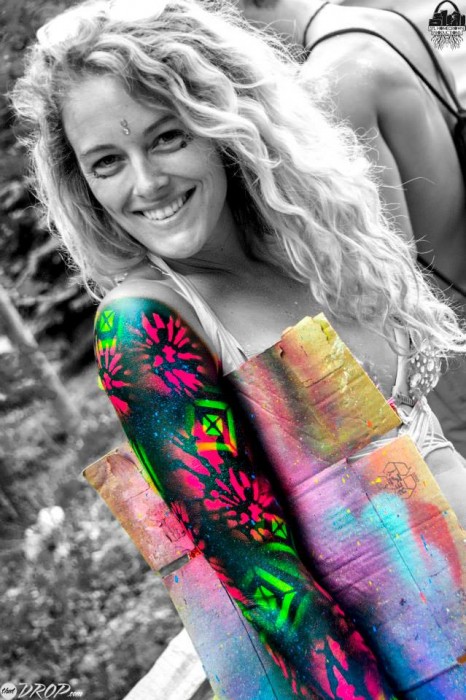 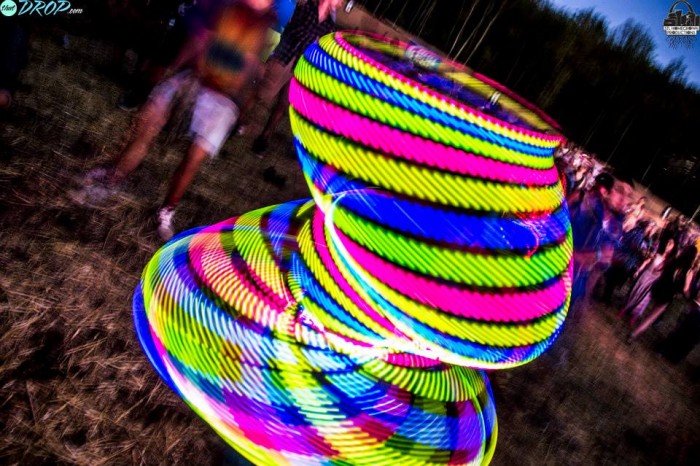 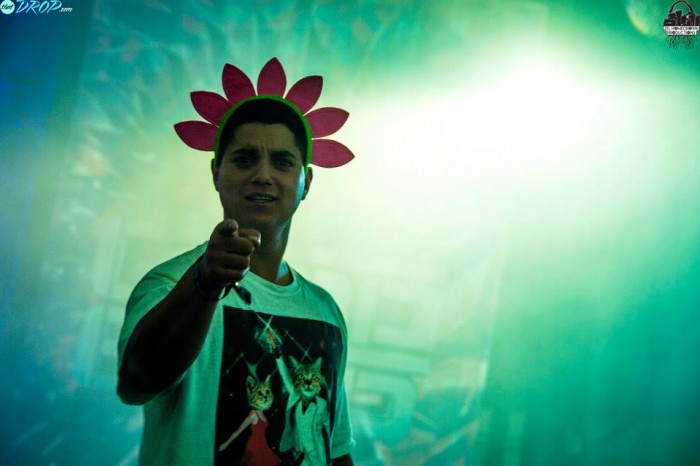 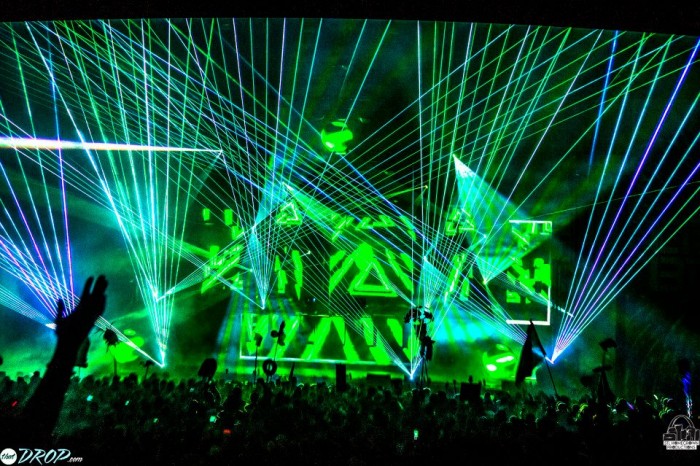 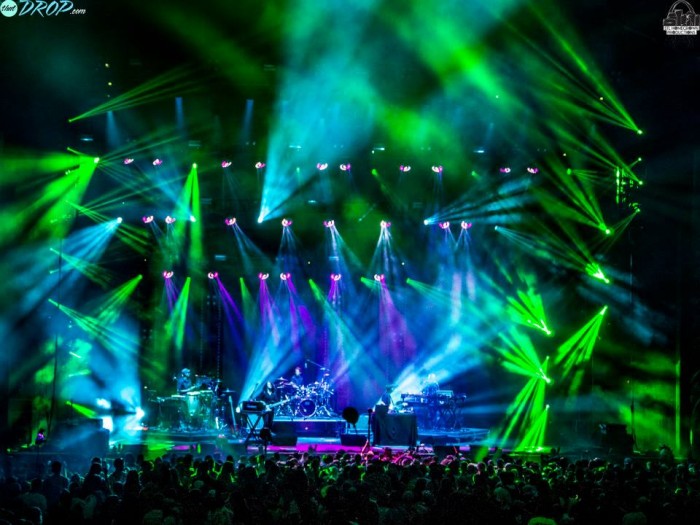 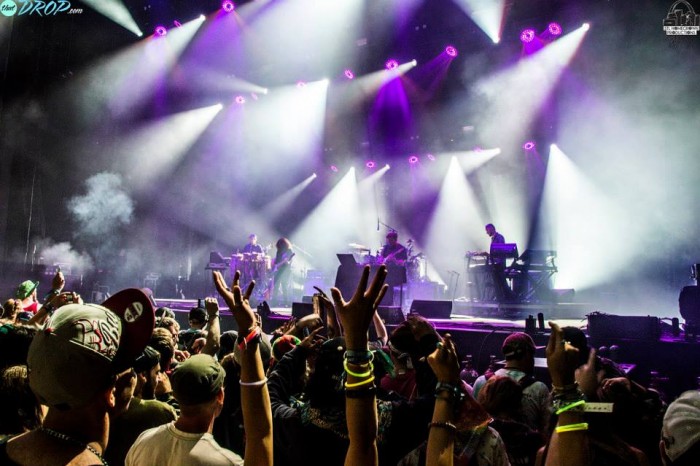 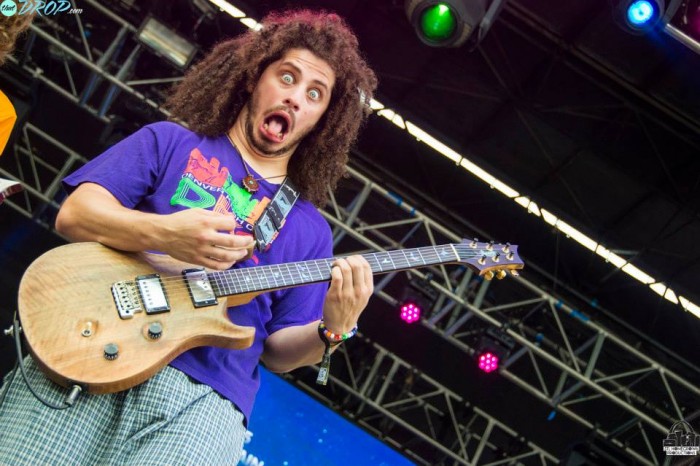 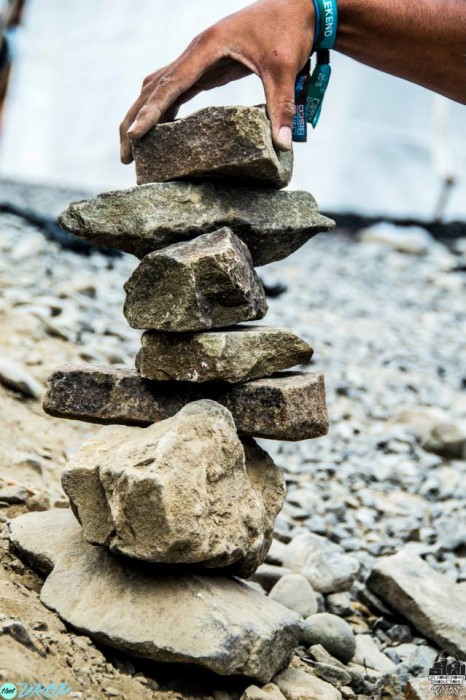 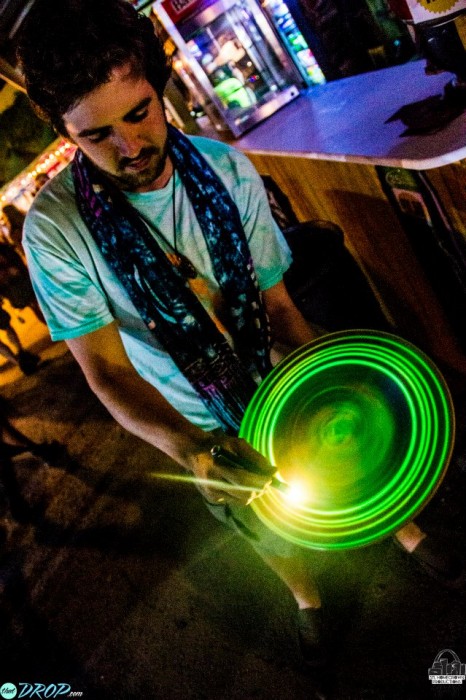 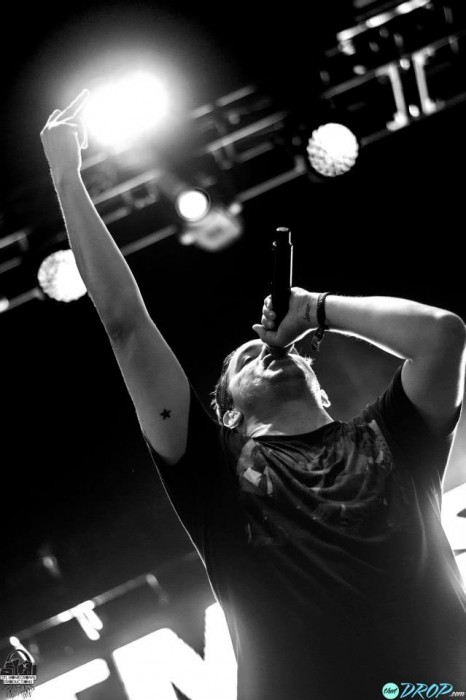 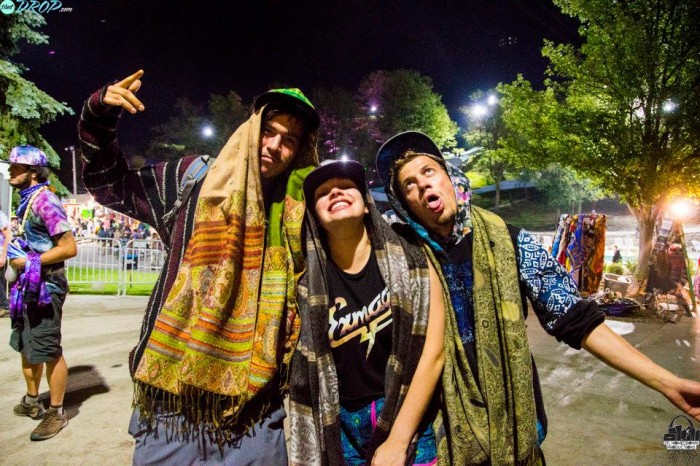 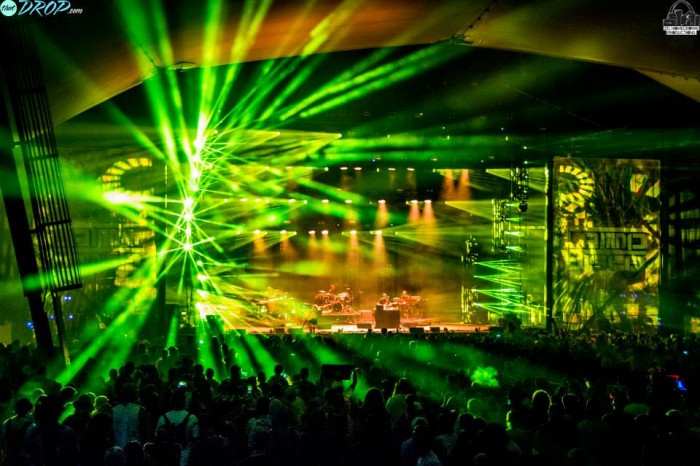 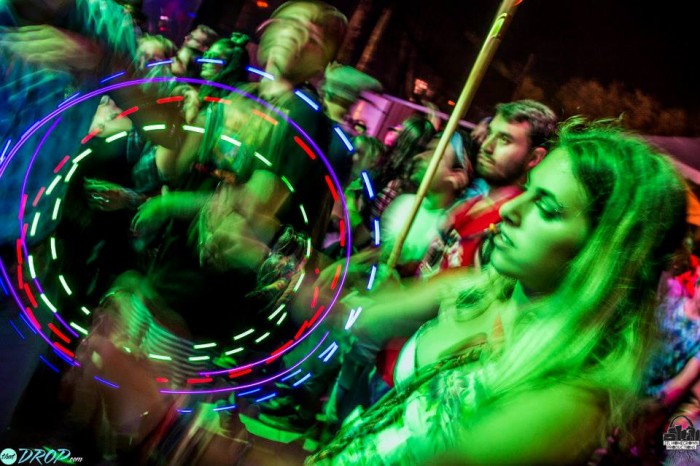 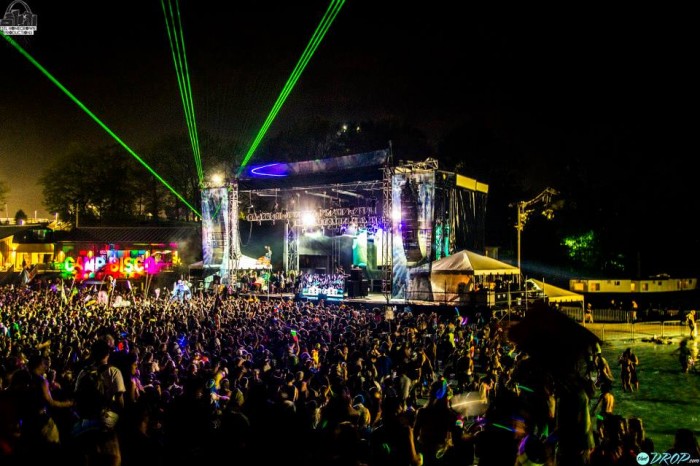 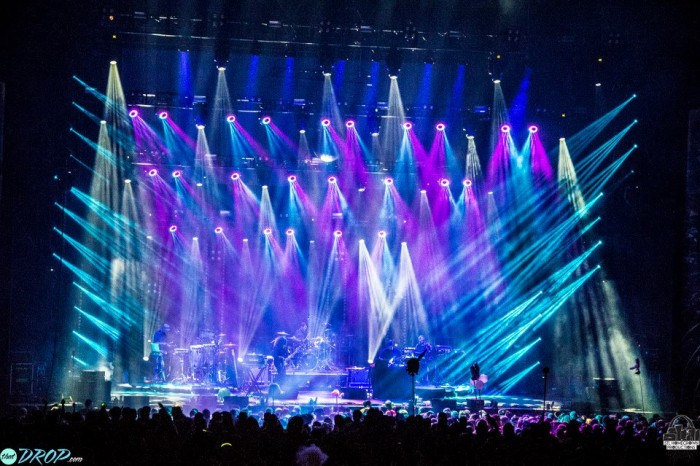 Do you have any epic photos that you’d like to share from Camp Bisco? Make sure to leave them in the comments below!