Fans can stop waiting because Slander and Said The Sky finally released their highly anticipated single alongside its official video. Like many other songs, the inspiration behind ‘Potions’ is love and heartache, but we aren’t complaining. We enjoy relating our lives to a feeling that has the potential of consuming our every day souls. 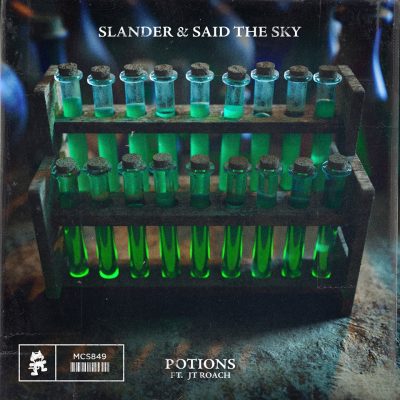 Although fans have been craving this song for a good minute, they’ve actually had man opportunities to hear it before its official release to the public eye. This year, Said The Sky hopped on Slander’s EDC set just to share the song together. Besides that single time, one that was obviously stamped into our best memories of 2019, both artists have performed ‘Potions’ at shows individually.

Watch the Slander and Said The Sky‘s music video for ‘Potions’:

Just landed back home in Denver. Was walking out of the airport and some dude seriously just yelled at me from half a football field away ‘DROP POTIONS’ 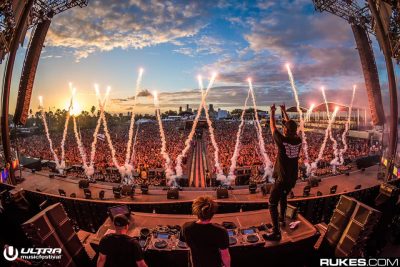 Little did the fan know, the release date for the song was less than two days away! We are looking forward to playing this song on endlessly. @Slander or @SaidTheSky, can you do us all a solid and crash each other’s sets more often? 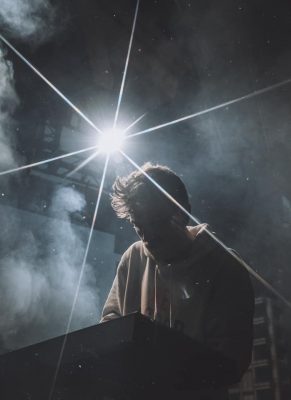