Remember When: Krewella – 5 Favorite Tracks from the Trio 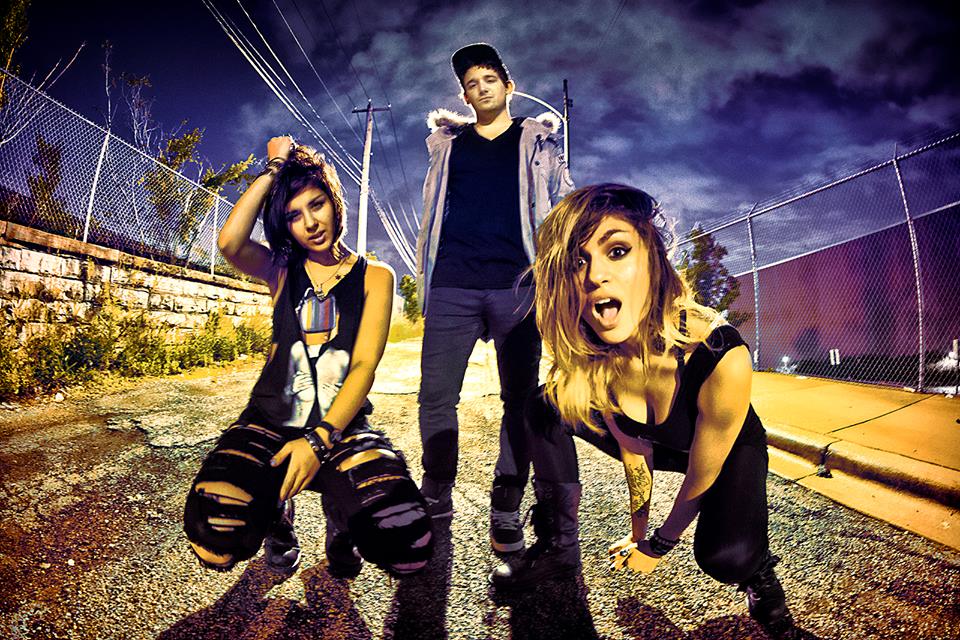 Krewella’s controversy has fans torn as Rain Man’s lawsuit on the Yousaf sisters continues making media headlines. Rain Man is claiming that Jahan and Yasmine kicked him out of Krewella to gain more profit from live shows. He has sued the sisters for at least $5 million, which is quite comparable to the $50-75K they make a show. With two sides to every story, it’s hard to discern the truth.

Regardless of the issues arising, the time when they had “6-8-10” tattooed onto their bodies should be a reminder to fans of all the great memories they’ve made with Krewella’s music. No matter the outcome, fans should be supportive of both parties, amidst all the drama. Krewella have been a big influence in the EDM world and we should withhold one-sided judgements.

In light of the situation, let’s reminisce on some of the catchy singles that Krewella–the trio–released:

Born and raised in the Bass Capital of Denver, CO. I live my life through a spiritual mindset surrounding myself with positive souls who love to headbang :)