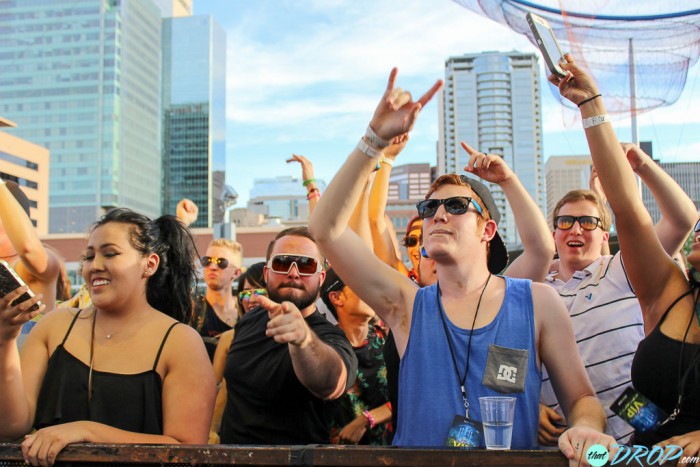 Phoenix Lights festival abducted EDM lovers and dropped them right in the middle of Downtown Phoenix.

Walking into the festival was a stimulating experience, being greeted by a modern representation of a UFO suspended in the sky. 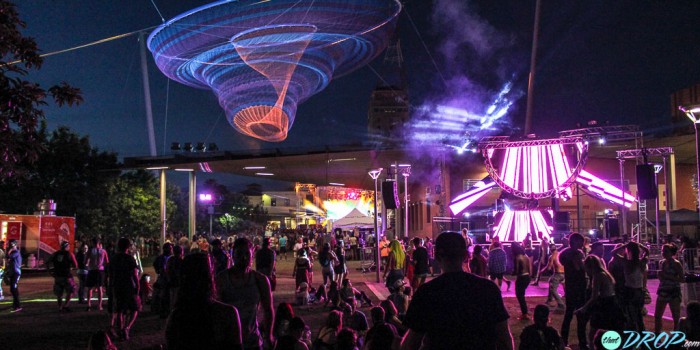 Mesh netting wrapped around the intricately crafted outer rim creating a silhouetted appearance that was illuminated from the ground and visible from the entire venue.

This thematic amenity brought the atmosphere together, turning Downtown Phoenix into a futuristic setting where dancing was plentiful. Seeing the amount of devoted fans who came out to support the first ever Phoenix Lights was pretty impressive and goes to show that EDM is alive and well in Central Arizona. 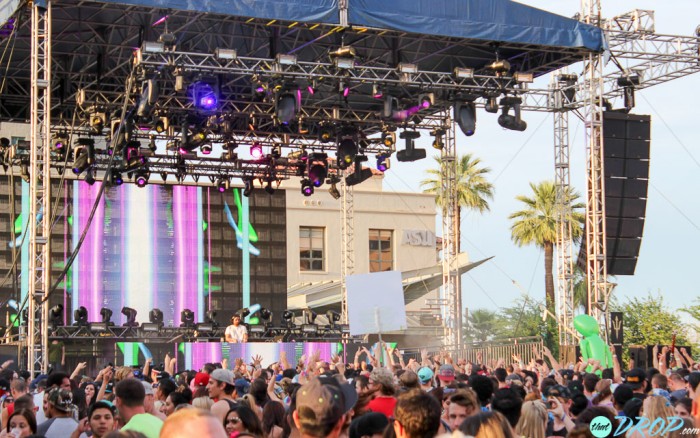 After first arriving at the park the amount of energy radiating from incoming concertgoers permeated all the way to the main stage where Lane 8 played a few of his major hits including “Be Mine,” “Diamonds,” and “Nothing You Can Say” featuring Lucy Stone. The amount of support for this German house producer was impressive as he finished off his set with songs from his EP The One, setting the stage for Kill the Buzz.

Equipped with a massive big room set, Kill the Buzz got the entire crowd jumping with hands in the air, showing Phoenix exactly why he is an internationally recognized artist and is constantly touring the world. There was not a single person who didn’t have a smile on their face or their feet off the ground. 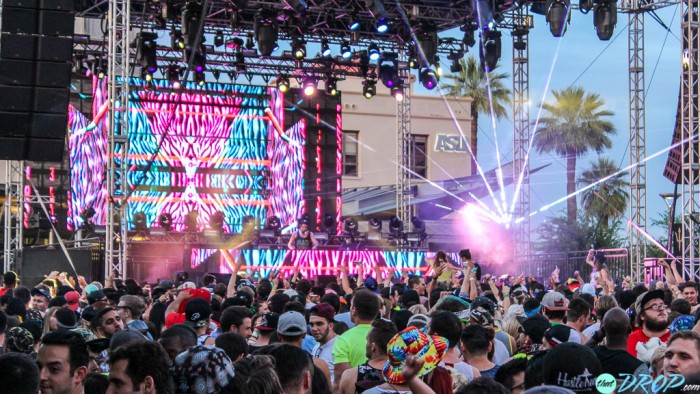 The Phoenix Lights become bright as the sun sets.

For the next few hours, Secondcity and JAUZ rocked it from opposite sides of the venue. Midway through Secondcity’s set, Route 94 came out and began doing a back-to-back set with him and both artists crushed it for hours. Playing one of their massive collaborations, “What Can I Do,” ignited the crowd before transitioning into Secondcity’s top hit “The Story.”

On the Main Stage, JAUZ was an entirely different experience with beats that are not bound to a certain genre. 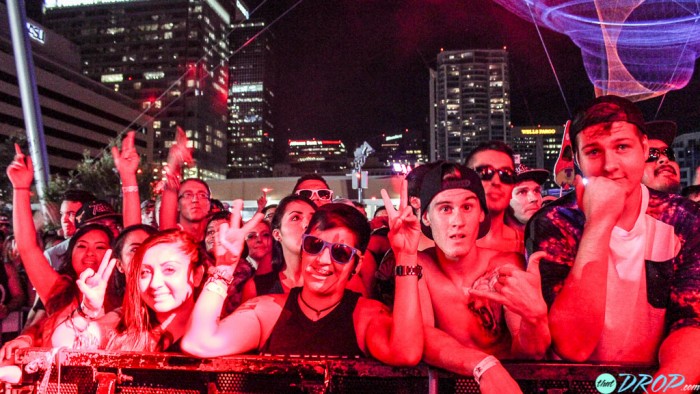 Energy was off the charts from beginning to end.

His set was all over the place; from debuting his unreleased collaboration with Skrillex to originals such as, “Feel the Volume” and “Hella Hoes.” The Los Angeles producer is a definite force to be reckoned with in the EDM community and proved his recognition as one of the most intriguing artists this summer.

Following JAUZ with their heavy beats and universal sound, Zeds Dead melted faces off of the Arizona crowd not even 5 minutes into their set. Mixing in “Collapse” and “Hadouken” from their latest EP Somewhere Else, Zeds Dead showed why they have such a large group of dedicated fans. Pulling from their early catalogue along with more recent releases like “You Know” with Oliver Heldens, Zeds Dead crafted bass-infused, diverse set, priming the crowd for the world’s number 1 DJ. 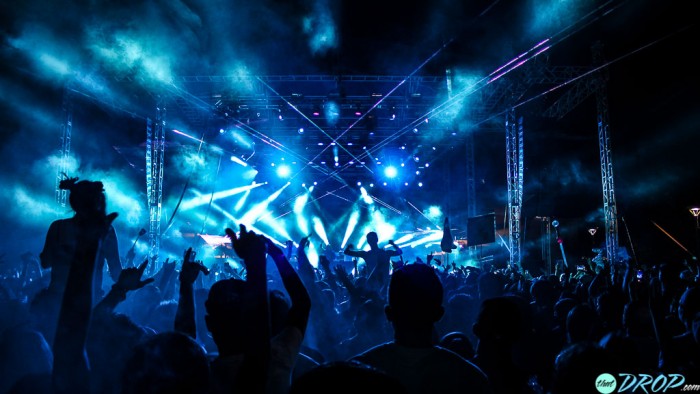 Transitioning into some of Route 94’s biggest hits “In My Heart” and “My Love” with Secondcity’s newest album Feel It brought together a mood only these two talented producers could create.

As the highly anticipated headliner, Hardwell created an entirely different experience regarding big room and progressive house. Before he even stepped onto the stage the crowd was screaming and chanting his name as they awaited the international superstar. Throwing down tracks from his debut album United We Are, Hardwell provided a valid argument for why he has earned the title of number one DJ in the world two years in a row. 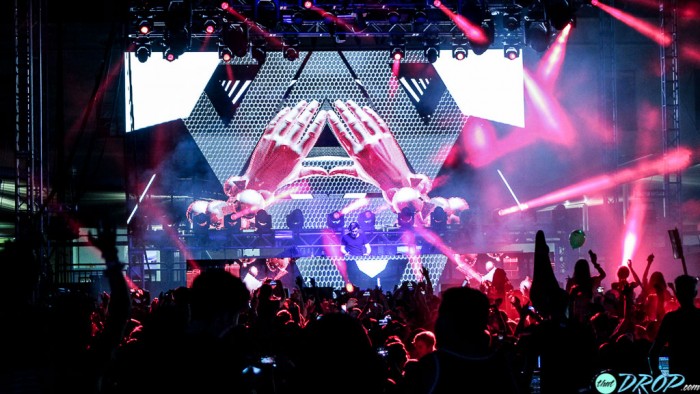 Hardwell closes out the first year of Phoenix Lights Festival.

From production to setting and, without question, performances, Phoenix Lights provided Arizona with a premium festival experience that created a foundation for exponential growth.

We look forward to what the future holds as Phoenix Lights Festival moves forward from their massive first-year success.